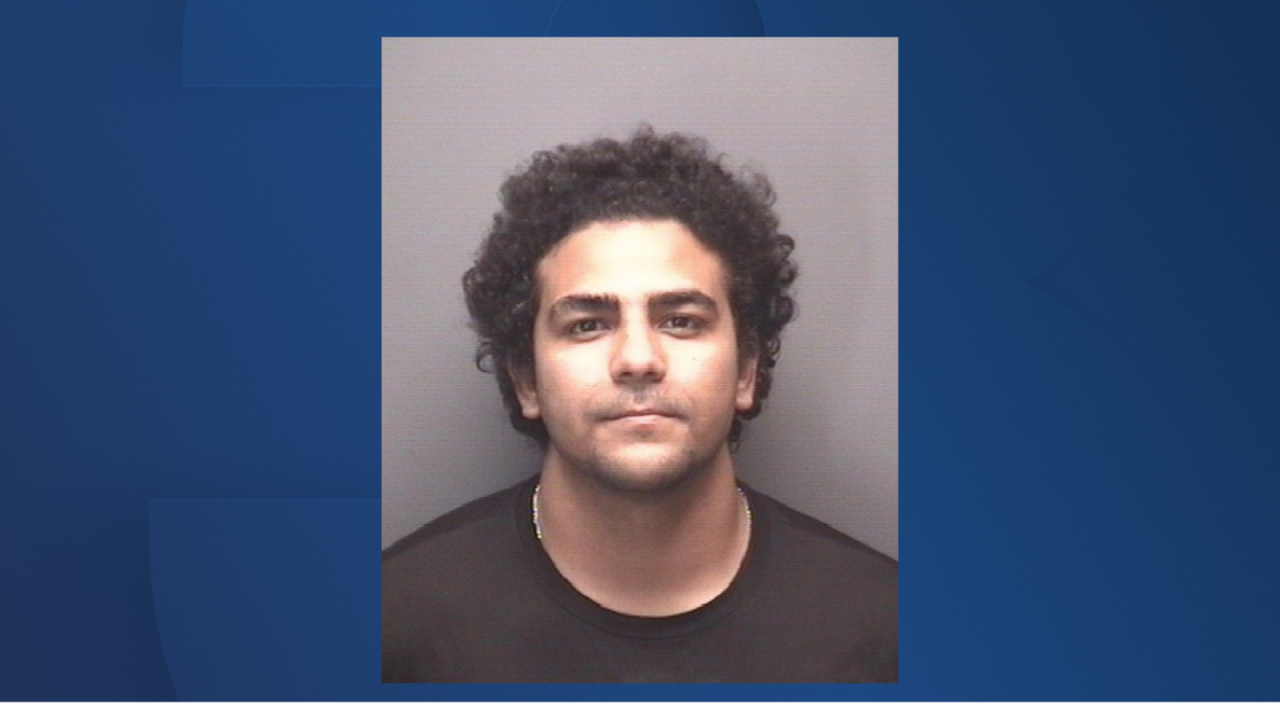 SUFFOLK, Va. - The manager of a local Metro PCS store was arrested after getting into a fight with a customer.

Around 5:48 p.m. Monday, officers were dispatched to the Metro PCS in the 800 block of West Constance Road in reference to a fight in progress. When officers arrived on scene, they found multiple people outside the store arguing and attempted to de-escalate the crowd.

After a preliminary investigation, they determined that 23-year-old Shehab Esam Mohamed of Newport News, the manager of the store, and a customer, 31-year-old Chaquetta Lashey Wiggins of Suffolk, had allegedly gotten into a verbal altercation that turned physical while in the store. During the process, Wiggins' cellphone went missing.

During the course of the preliminary investigation, Mohamed was told to go back inside the store, to stop yelling and to not touch one of the responding officers. He was put under arrest for Disorderly Conduct when he refused to follow directions.

Wiggins was given a Victim/Witness brochure and was advised of the process to obtain a warrant for Simple Assault against Mohamed. Police say she declined treatment from Emergency Medical Services.