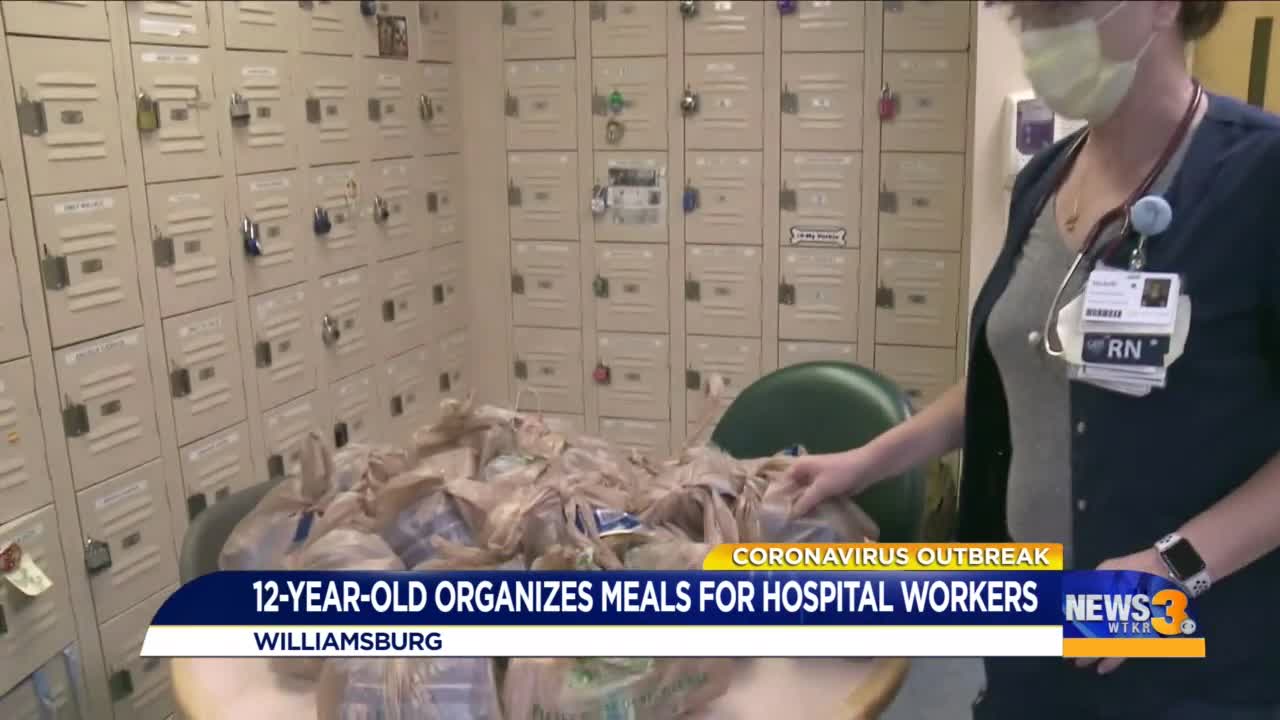 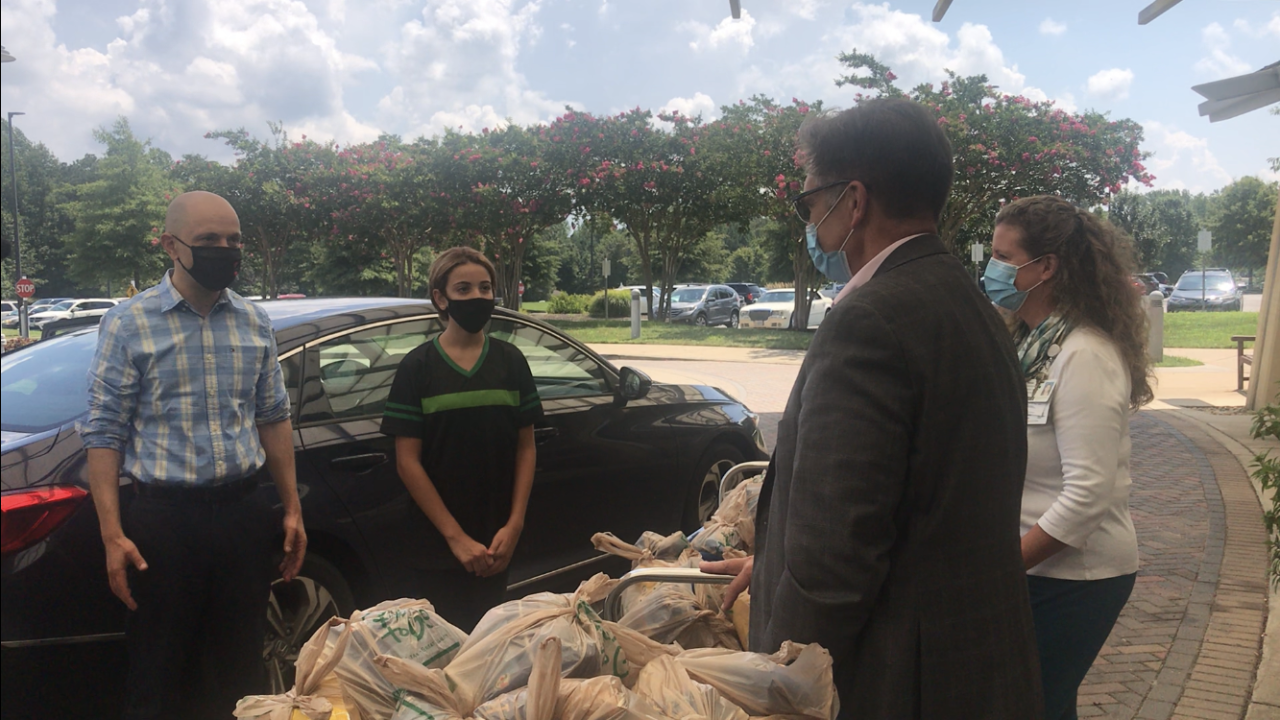 "They're the real heroes here,” Hassan told News 3. “We're afraid to even go into a hospital, and they're working there almost every day."

As the medical staff continues to be at the forefront of the coronavirus pandemic that is still looming over, Hassan wanted to help them out. She arranged 80 meals – consisting of a sandwich, chips, a drink and dessert – all placed in plastic bags.

She, her dad, her sister and employees from the 7-Eleven her dad owns drove up to the hospital in two cars where the food was loaded up.

"They're doing something amazing and, again, they don't have to do this,” Hassan said. “They're choosing to do this, which is amazing."

The hospital is special to her father, Amr, who has a personal connection to it.

“My two kids were born in this hospital; it's my home hospital,” Amr said. “I'm always here, and it's close to my heart."

They started a fundraiser called “Change for Change” at her dad’s 7-Eleven. Customers gave whatever change they had and raised $500. Her father then ordered the food with that money.

David Masterson, the hospital’s president, was one of the few from the hospital who greeted the Hassans as they approached. He said he was thrilled at Habiba’s generosity and willingness to provide for his staff.

“It might not sound like a big thing, but it goes a long way,” Masterson said, “to reminding our staff how supported they are at the hospital, and that's really priceless."

He said he and the staff are appreciative of the support the community has shown them over the last five months of the pandemic. He added people have come to donate food as well as personal protective equipment.

It did not take long for word of the food to reach the staff. Some of the food was placed on a table inside a room, where personnel came in and grabbed a bag.

“The takeaway message for me,” Masterson said, “is the inspiration that she just gave me in the youth of today and what tomorrow will be."

As for Habiba, she said she also does, “Pennies For Patients, donating money to children who have cancer so, yeah, this will not be the last time that we do this."