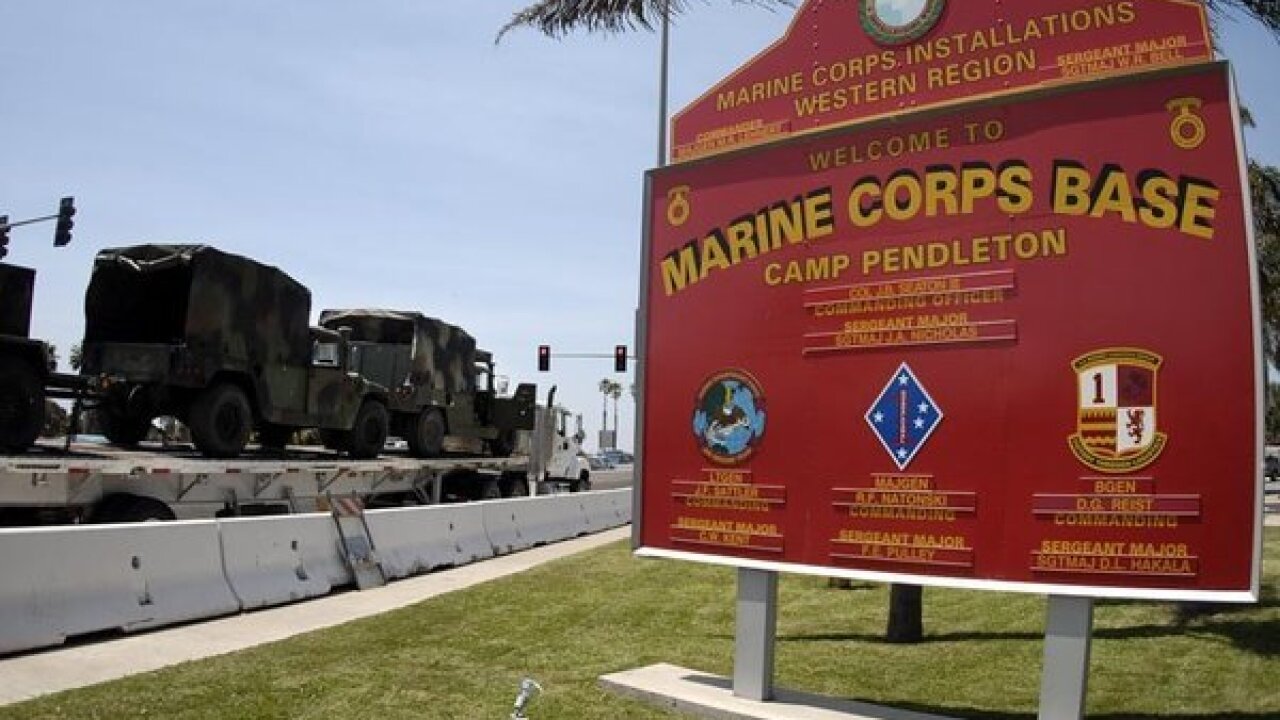 CAMP PENDLETON, Calif. - One Marine has died, two injured and eight others are missing after reports of an amphibious assault vehicle accident off the coast of southern California.

In a Friday morning tweet, the Marines say the accident happened Thursday and search and rescue efforts are underway with support from the Navy and Coast Guard.

All of the Marines involved were assigned to the 15th Marine Expeditionary Unit.

There are no further details to release at this time.