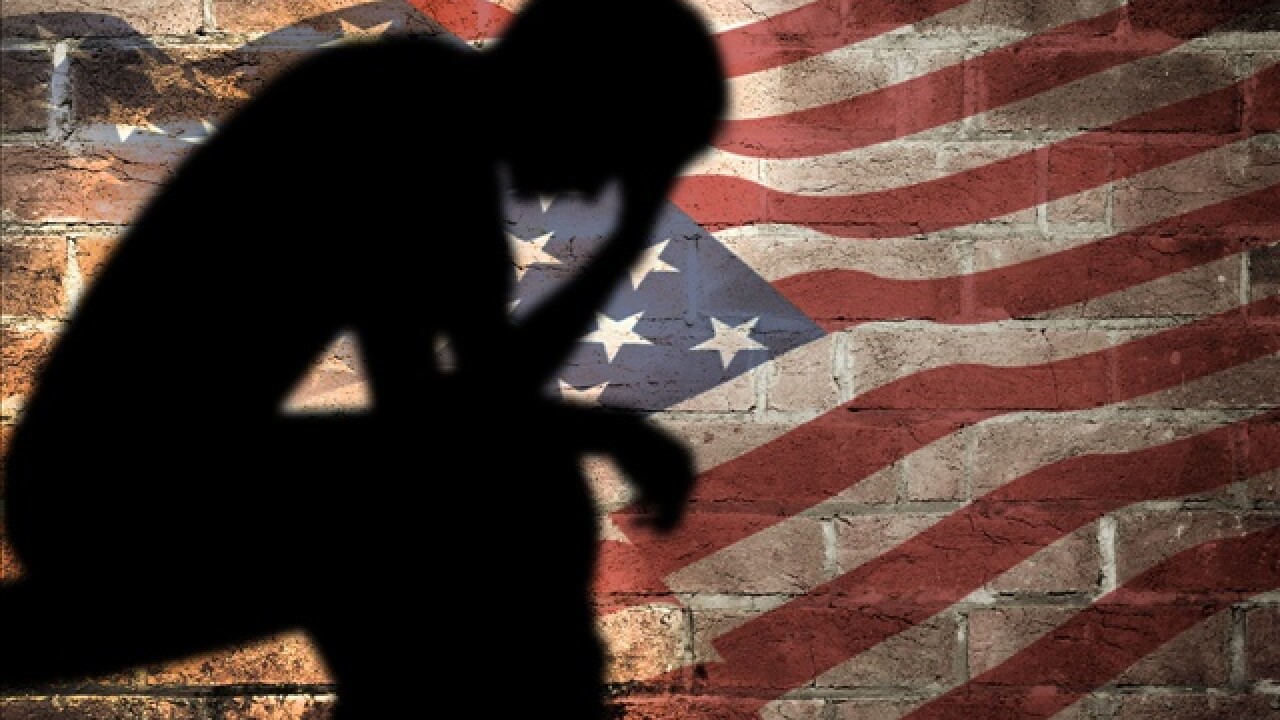 NORFOLK, Va. - A bill to provide more resources to veterans in crisis and reduce suicides among those who have served is headed to the President's desk for signature.

The IMPROVE Well-Being for Veterans Act is designed to expand access to mental health services in and effort to prevent suicides.

The bill received bipartisan support and was co-sponsored in the Senate by Virginia Senator Mark Warner, a Democrat, and Arkansas Senator John Boozman, a Republican.

"Too many veterans suffering from the invisible wounds of war are left struggling when their tours of duty conclude. Though we can never repay the enormous physical and mental sacrifices that our servicemembers make for our freedom and national security, we can give them the resources and tools they need to begin the lengthy process of healing," Warner said in a release from his office.

The bill has a provision for creating a Department of Veterans Affairs grant program to support non-profits that work to reduce and prevent veteran suicides.

The VA estimates approximately 20 veterans die by suicide daily. Of those 20, only six typically receive health care services from the VA before their death.

The bill calls on the VA to share information with non-profits that support veterans and monitor progress so that more resources can be devoted to successful programs.