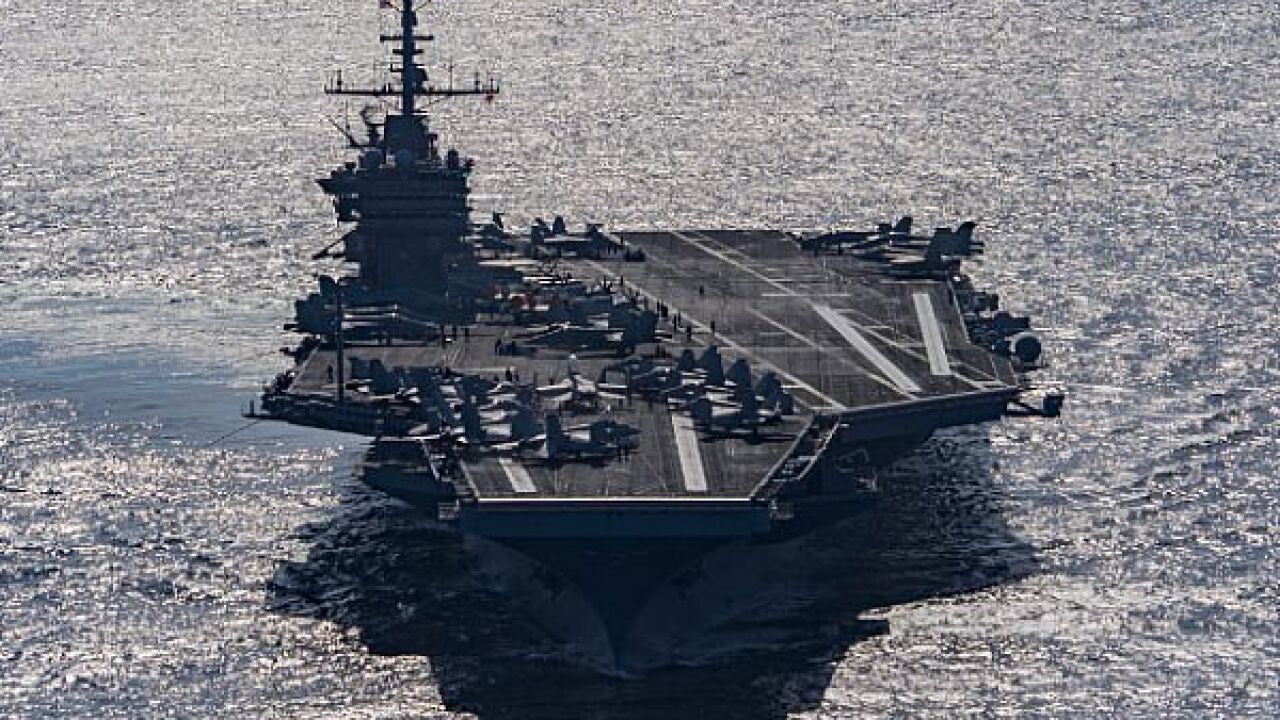 Reed took command in January 2019 and led CVW-7 during their 10-month around the world deployment onboard USS Abraham Lincoln (CVN 72).

While on cruise, CVW-7 operated in the 5th, 6th, and 7th Fleet areas of responsibility and set a record for longest continual deployment by a Nimitz-class aircraft carrier.

“I’m so appreciative, not only of the Sailors of CVW-7, but of their families as well who sacrificed so much during our last deployment,” Reed said. “I’ve had the unique honor of working with and leading a team of highly-driven professionals who represent the best of our Navy and Naval Aviation. I will take a lot of lessons with me from my time at CVW-7, but most importantly it’s to do what Naval Aviators do best: Take initiative and be aggressive.”

Reed is the only pilot on active duty to have logged 5,000 flight hours in the E-2 Hawkeye.

During his career, he accrued 1,100 combat flight hours during 300-plus missions. His will now attend the National Defense University in Washington D.C.

“As an air wing our focus is to train confident, tactically proficient aviators and the best maintenance and support teams in the world,” said Ballou. “While we ready ourselves to execute any mission that our nation asks, we must pay back into our Sailors and their families for the tenacity and resilience they demonstrated during deployment in every way that we can.”