Response assets staged ahead of landfall 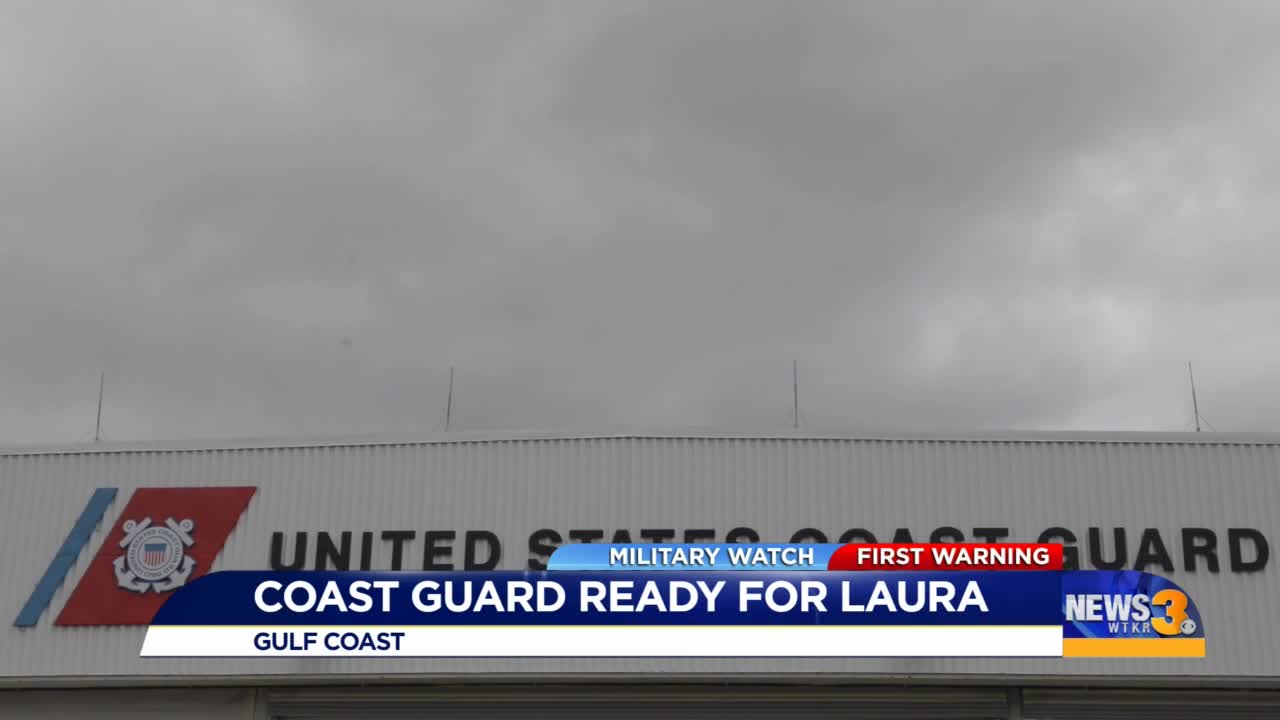 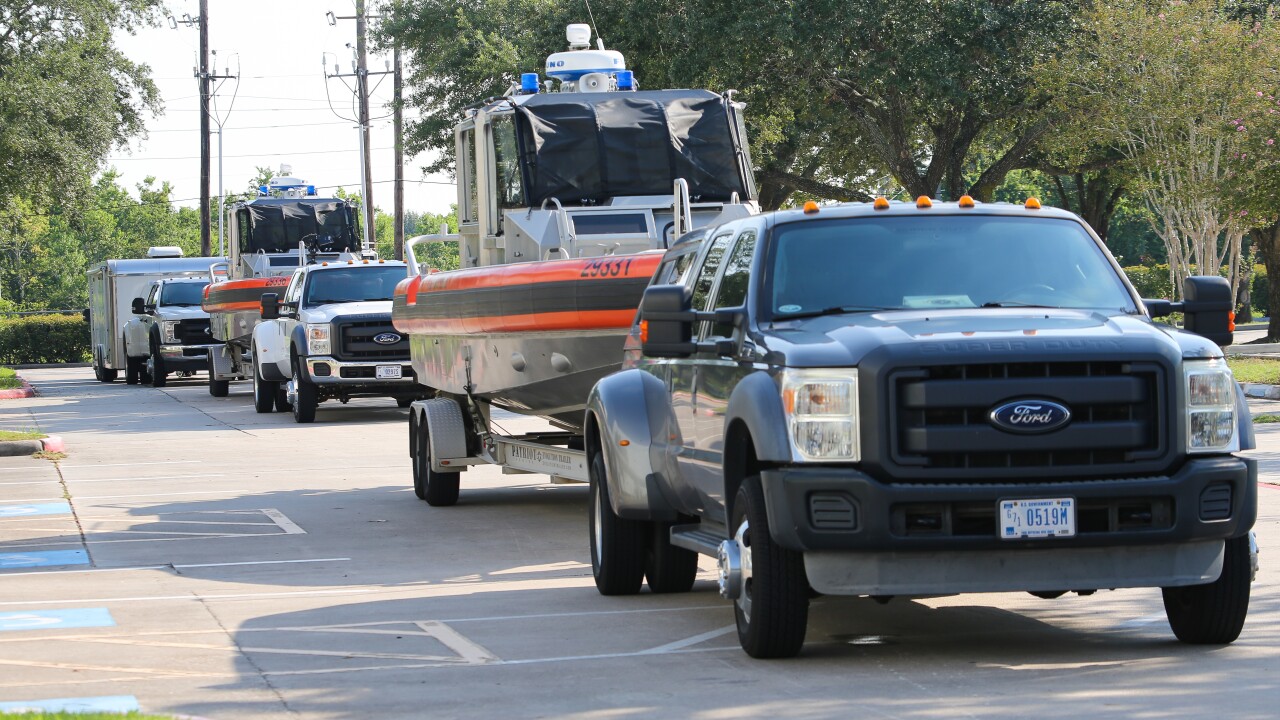 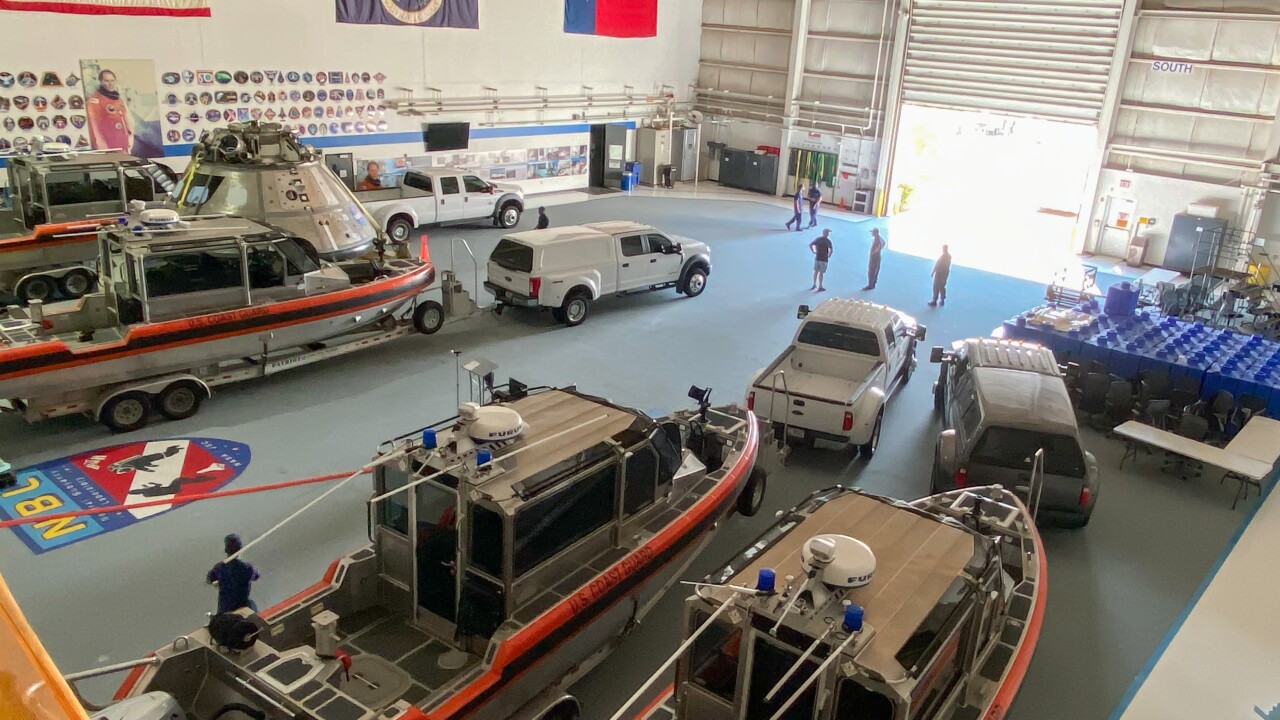 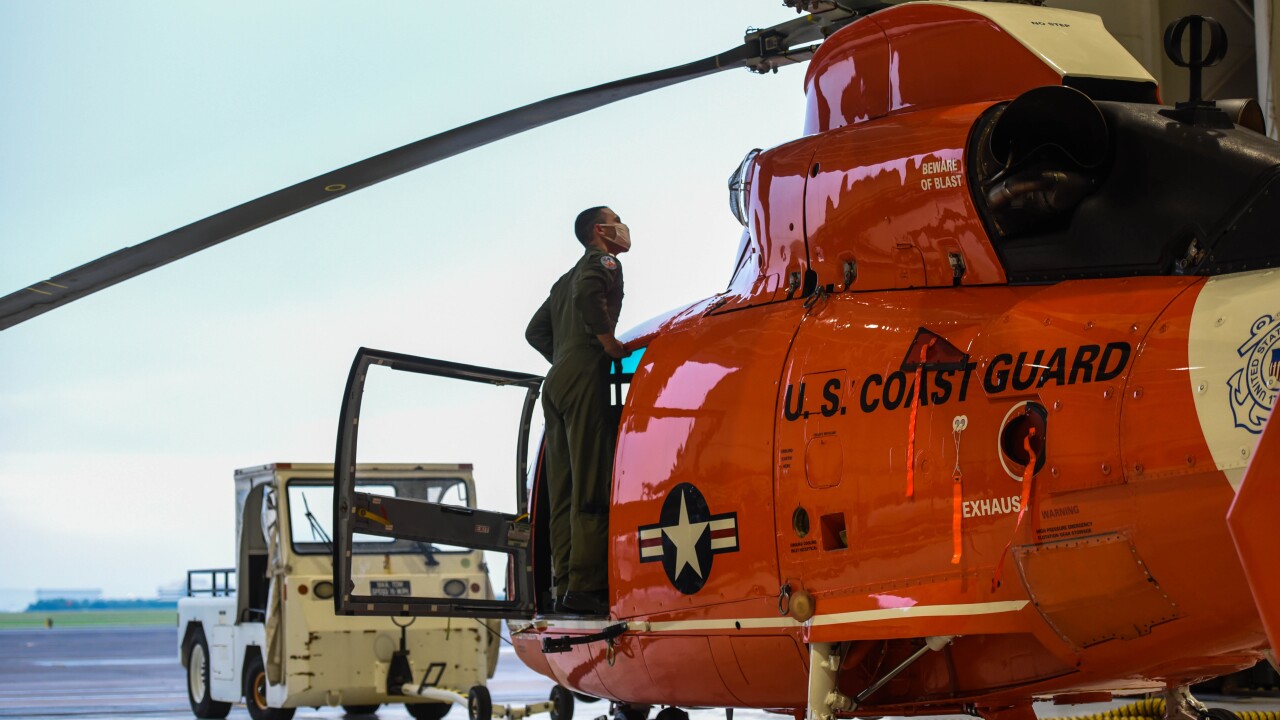 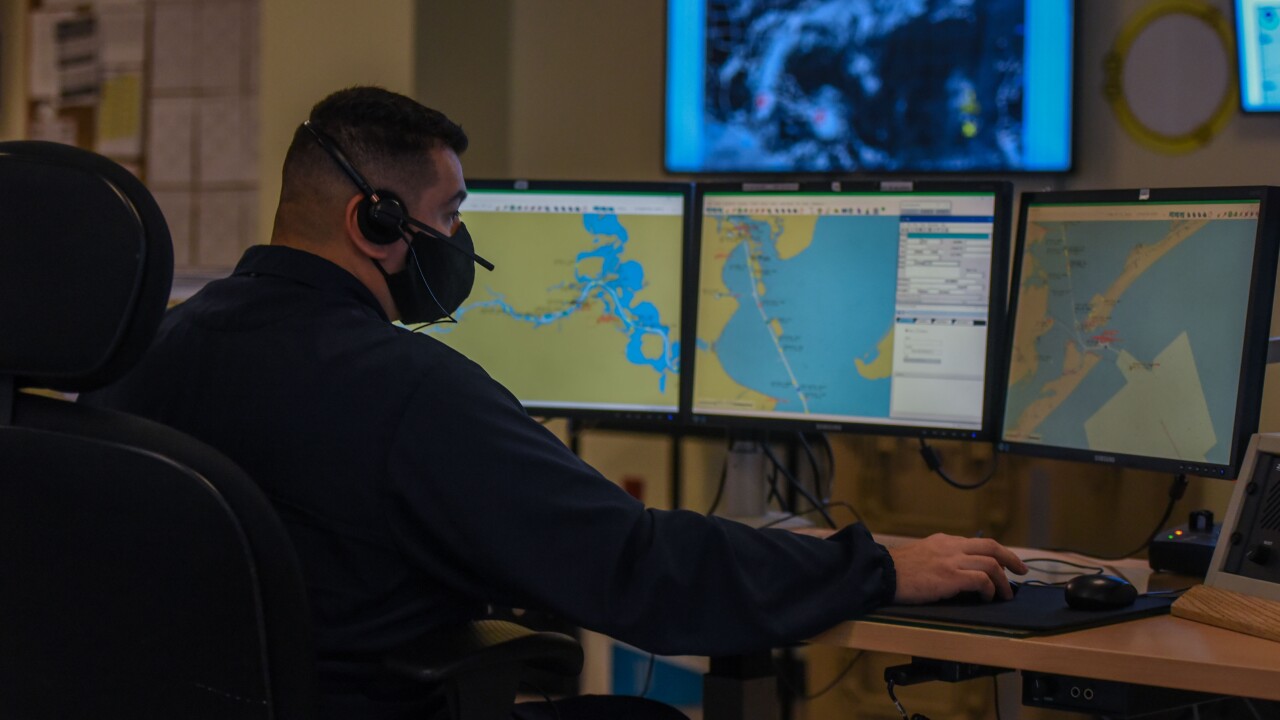 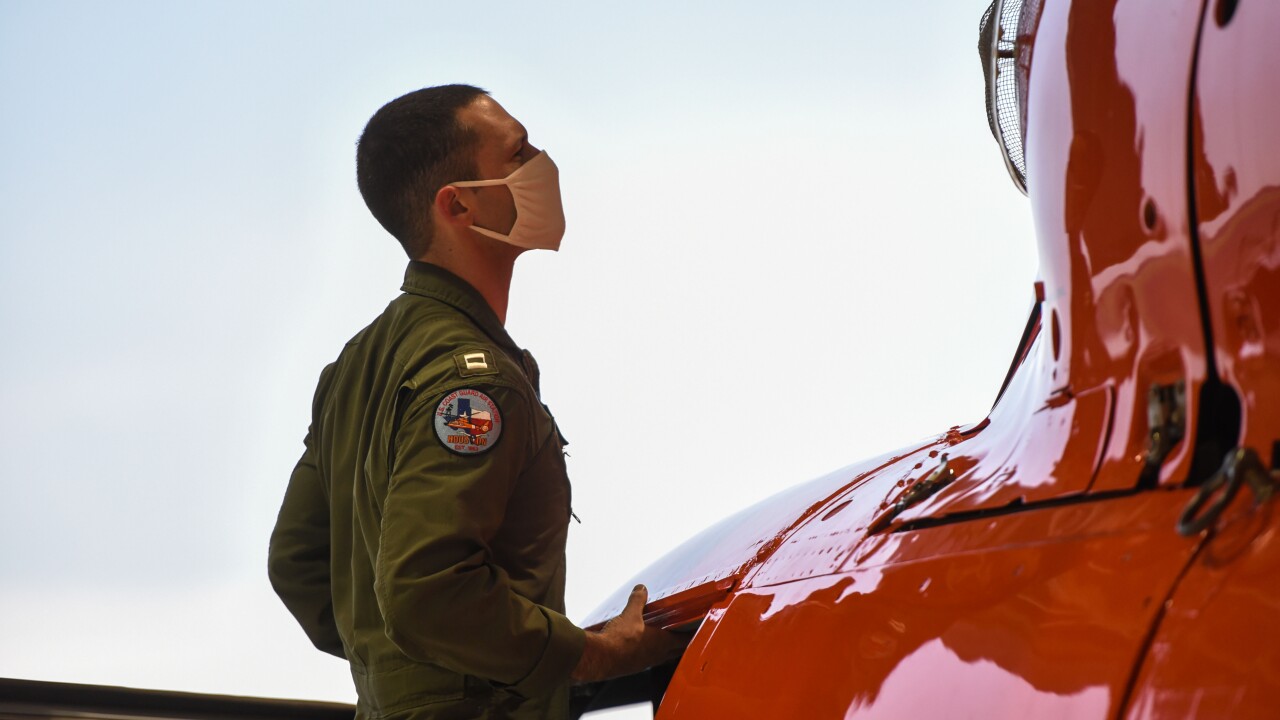 NORFOLK, Va. - The Coast Guard has spent the week getting ready for tropical impacts along the Gulf Coast.

Hurricane Laura is expected to impact the Texas and Louisiana coastlines where hurricane warnings have been issued.

The impending arrival comes as the area avoided major impacts from another storm, Marco, which weakened significantly.

Ahead of the storms, the Coast Guard pre-staged response assets, including boats and helicopters, across the Gulf Coast region.

"These systems produce incredible amounts of rainfall in short periods of time, so we are urging people in the area to remain vigilant," said Coast Guard Commander Mickey Dougherty, area commander for the Marco/Laura response, in a statement.

"Our ability to conduct rescues can be diminished or non-existent at the height of a storm, but we have our crews staged and ready to respond to emergencies immediately after each storm passes," he added.

The Coast Guard is urging those in the Gulf Coast to stay off the water, be prepared, evacuate if necessary, and stay informed.