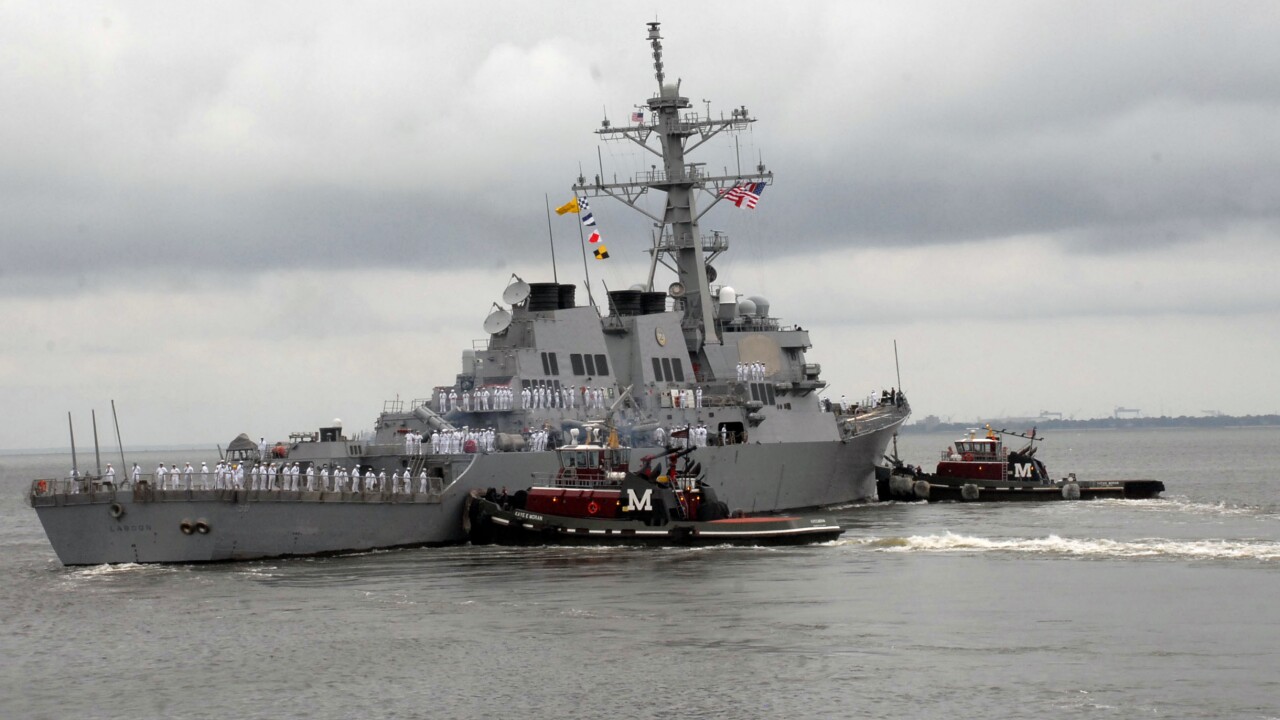 NORFOLK, Va. - The President's proposed fiscal year 2021 budget is out and it includes another pay raise for service members.

The $705.4 billion budget proposal includes that 3% pay increase for those in uniform, and also increases the allowances for housing.

Continuing to phase in the F-35 Lightning II is part of the defense budget for 2021, with $11.4 billion allocated for 79 of the fighter jet variants.

For the Navy, the budget request funds just one new Virginia-class submarine at $4.7 billion.

Virginia Senator Tim Kaine is already raising concerns about the plan to build just one Virginia-class submarine, which is a departure from funding for two each year.

"In short, this budget invests in bringing the capabilities of tomorrow to life," Deputy Defense Secretary David Norquist said at a Pentagon briefing Monday.

"The result is a budget that puts us on a path to develop a future force that will prevail in each and every domain — air, land and sea, space and cyber — leveraging the capabilities of each in a synchronized fashion while fighting seamlessly across them all," he added.

The budget request proposal could change significantly as it works through Congress.

You can read the entire budget proposal and supporting documents here.