Military continues to grapple with rising suicides, but impact of pandemic remains unclear

Suicides among active-duty up over last five years 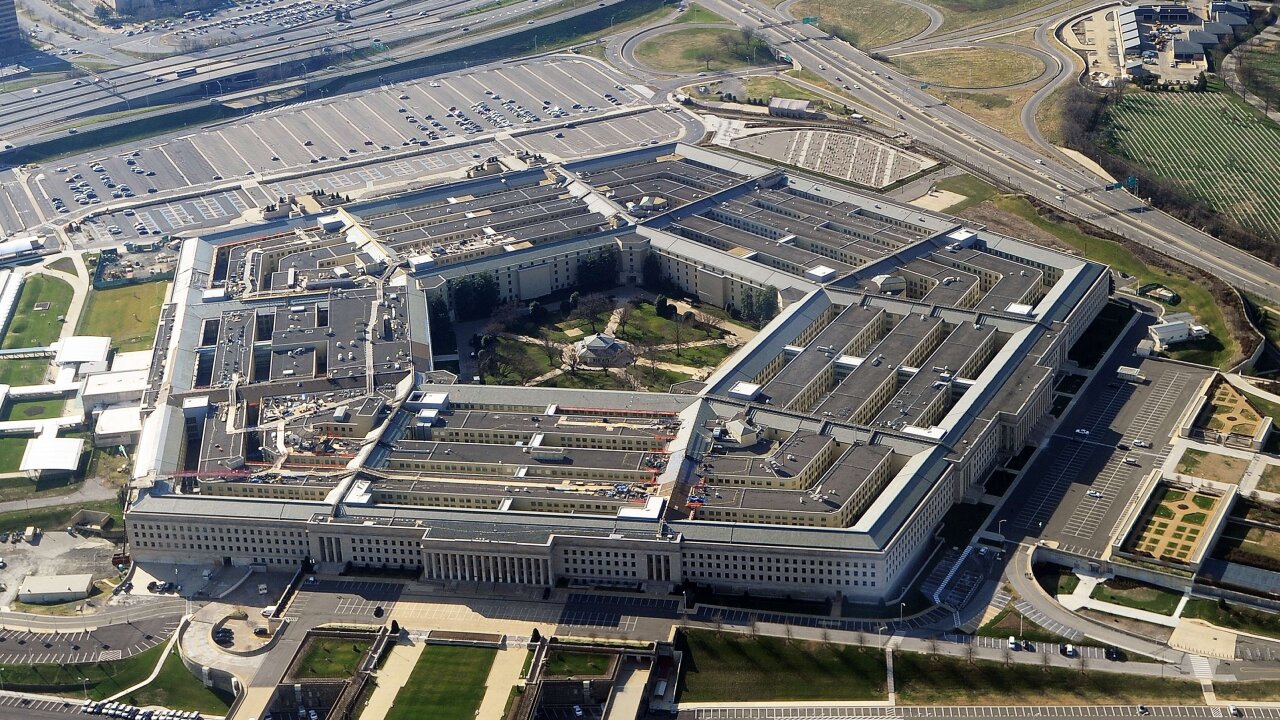 Deaths by suicide in the US military continue to rise with 541 service members dying in 2018, according to a Pentagon report issued Thursday.

NORFOLK, Va. - The military is grappling with increasing suicides among active-duty service members, but defense leaders say it's too early to tell what impact the COVID-19 pandemic is having on suicide rates.

The 2019 annual Defense Department suicide report released this month shows overall deaths by suicide up over the past five years.

Dr. Karin Orvis, Director, Defense Suicide Prevention Office, told reporters during a Pentagon briefing that it was too soon to know what 2020 numbers will look like.

"It's too early to determine whether suicide rates will increase for calendar year 2020. We'll need to have the full year of data and investigations completed to determine the cause of death," she stated.

Military and civilian leaders have stressed the importance of mental health in 2020, a year that's seen dramatic changes to socialization thanks to the pandemic.

"We do recognize the potential impact of COVID-19 on the wellbeing of our service members and families. We're closely monitoring potential impacts and taking actions in advance," Orvis added.

During a separate Pentagon briefing, Chief of Staff of the Army General James McConville was asked about the impact the pandemic has had on soldiers and suicide.

"I would argue at least my sense is it is having an effect because it disconnects people. When we look at the after-action reports of soldiers who have died of suicide, it tends to be situations where relationships have gone bad, where they start to feel that they don’t belong, that they are a burden. One of the initiatives that we have is to give time back to our junior leaders so they can build these cohesive teams where everyone feels they are part of the team and when there’s an issue, they know who to go to," he commented.

You can read the full 2019 annual suicide report here.