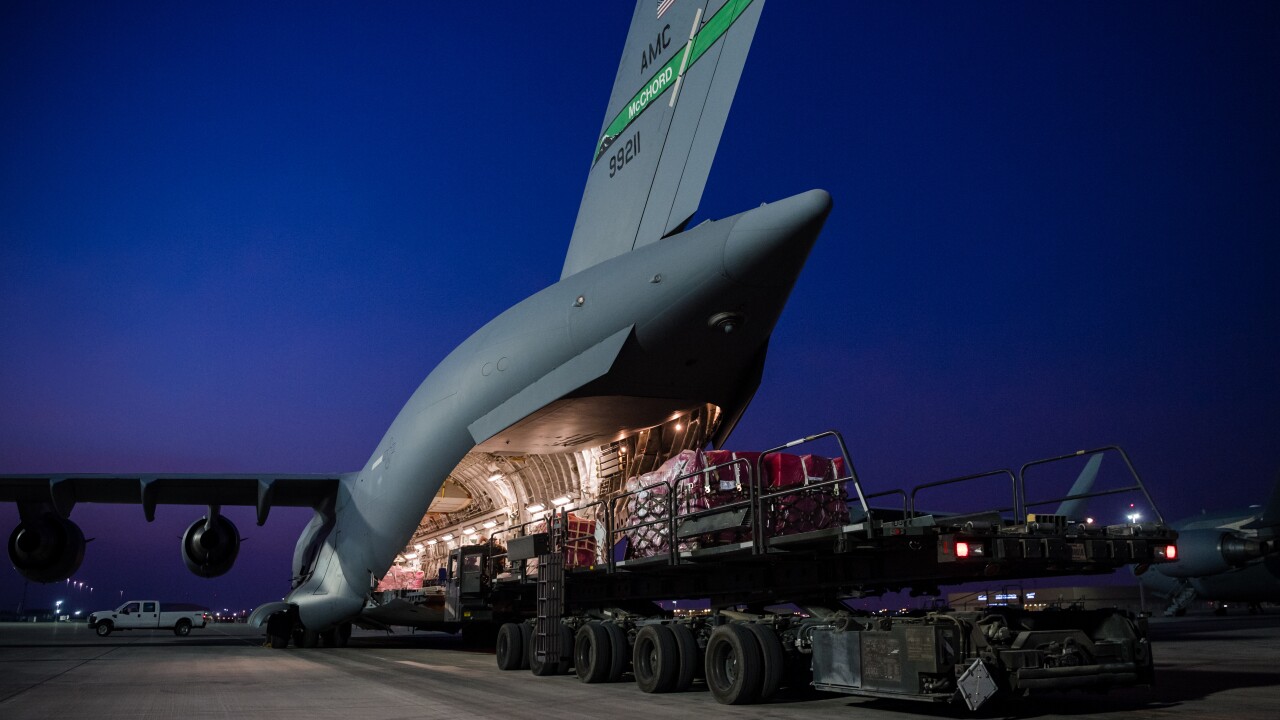 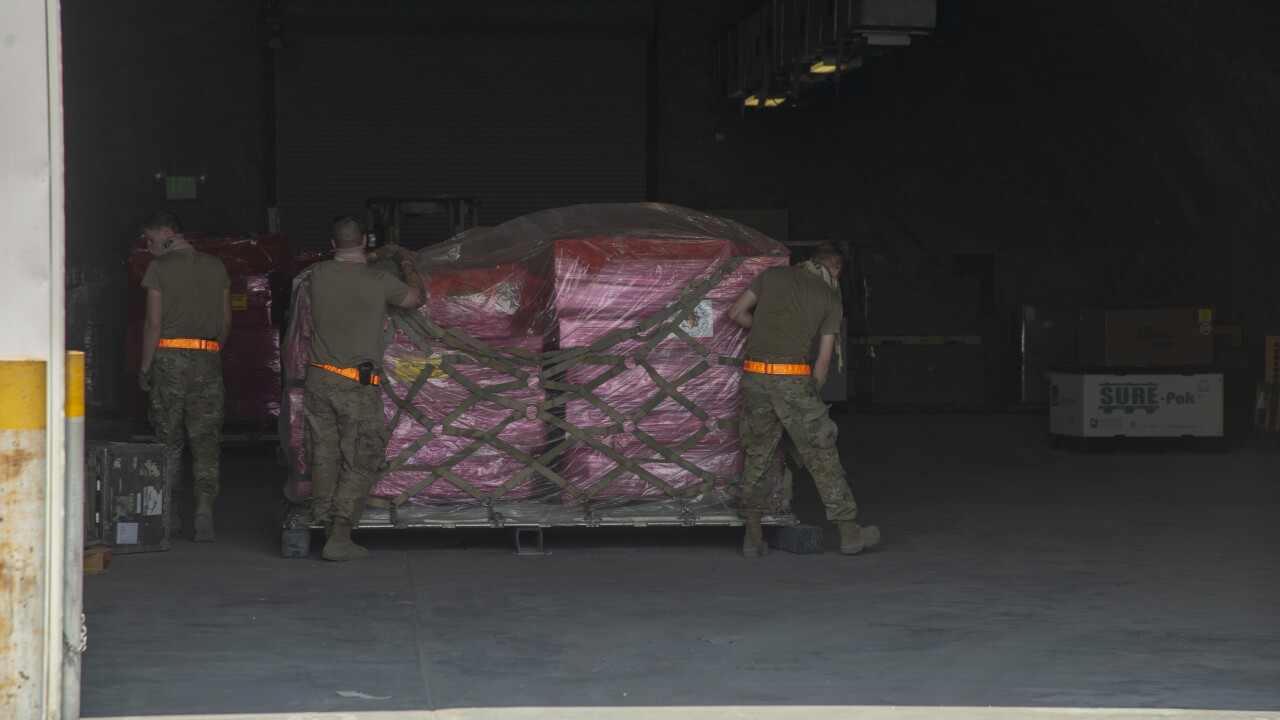 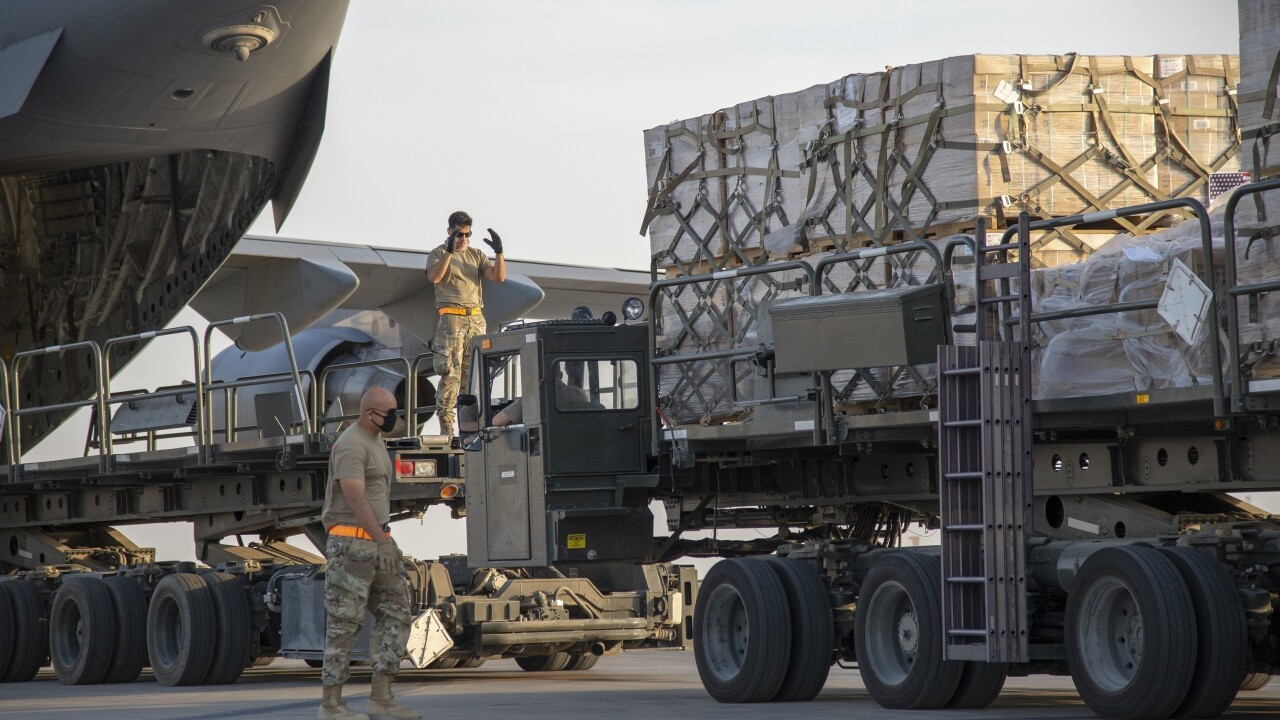 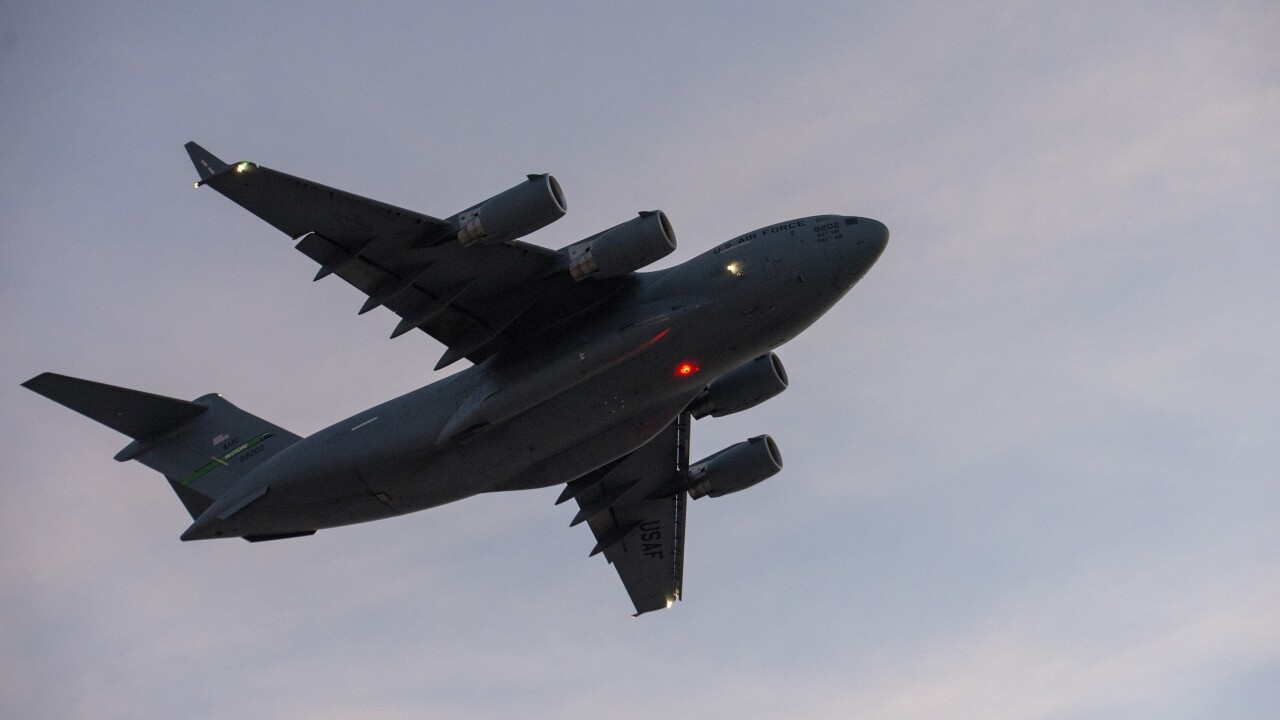 The explosion in Beirut at a port facility on August 4 killed more than 200 people.

The flights brought pallets of food, water, and medical supplies.

"The U.S. is actively engaged in delivering food, water, and medical supplies to the Lebanese Armed Forces to meet the critical needs of the Lebanese people," General Frank McKenzie, Commander, U.S. Central Command said in a news release.

"We are closely coordinating with the Lebanon Armed Forces, and expect that we will continue to provide additional assistance throughout Lebanon’s recovery effort," he added.

More relief effort is being planned and coordinated with the U.S. Embassy in Beirut along with USAID and the Lebanese Armed Forces.

Related: Local restaurant owner reacts to devastation in her home country of Lebanon