One of seven DOD sites picked for second round 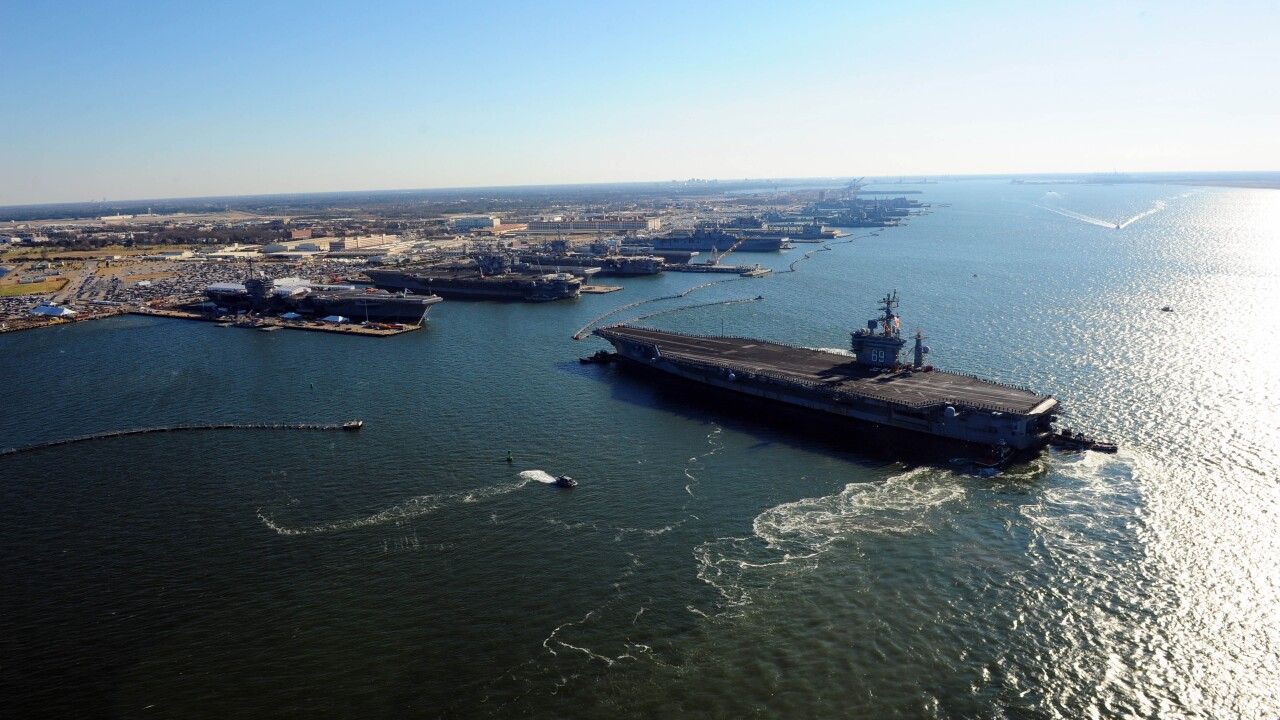 The world's largest naval base is one of seven Department of Defense sites announced this month as a locations for 5G testing. It joins five other installations already in the program.

5G is the fifth-generation of cellular network technology. It has been touted by the Defense Department as being "vital to maintaining America's military and economic advantages."

Testing and experimentation will focus on dual-use 5G technology, both military and civilian, to provide higher speeds and response times, as well as the ability to handle many more wireless devices than current technology allows.