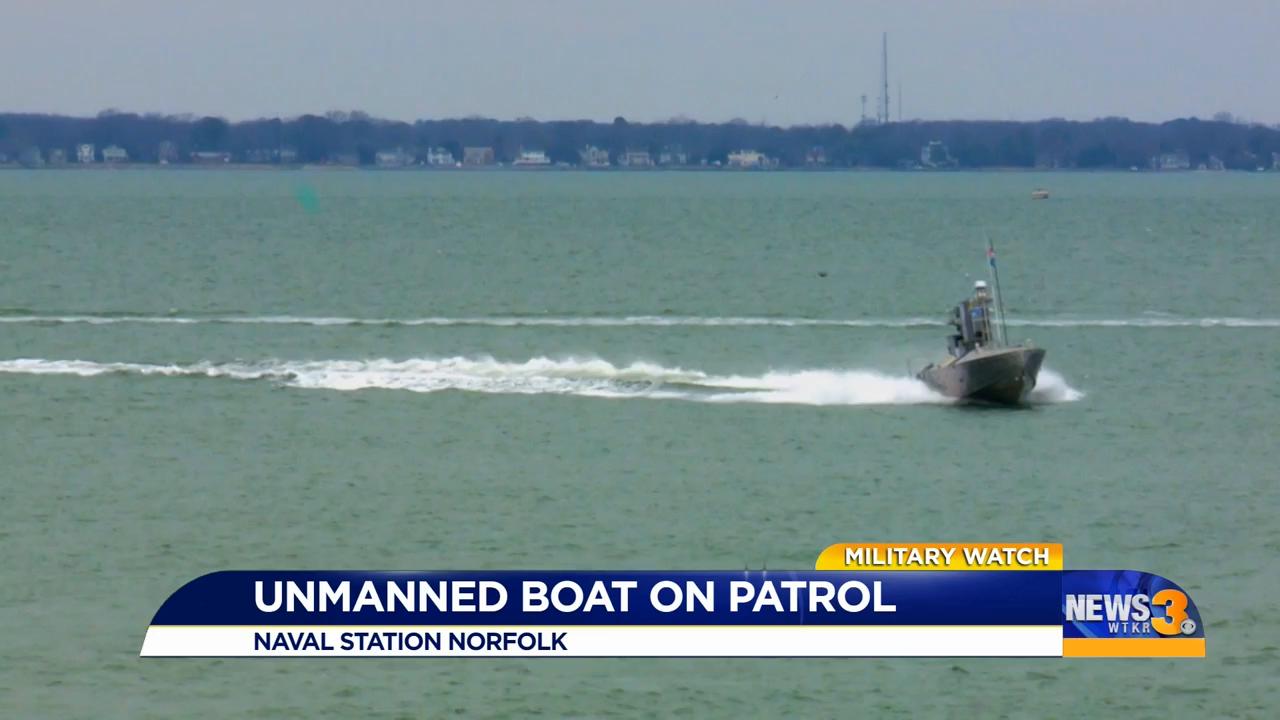 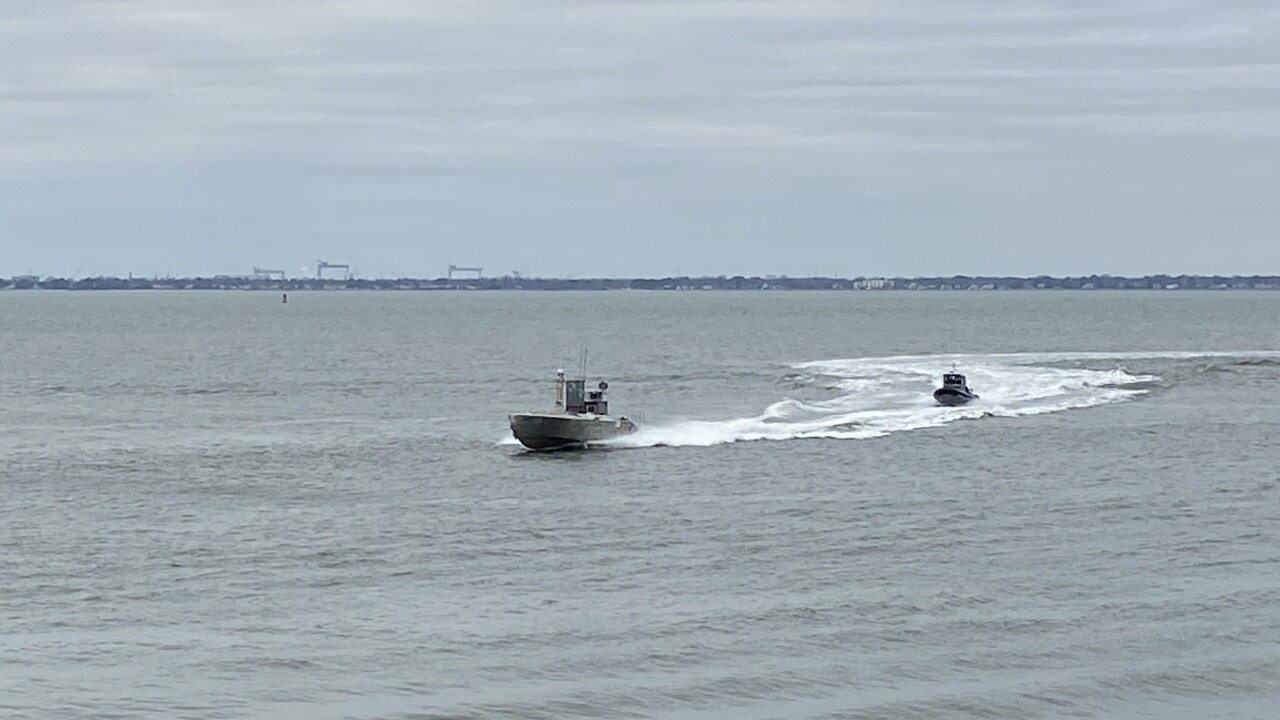 Navy installations across Hampton Roads have been taking part in Exercise Citadel Shield-Solid Curtain since the beginning of the month.

The security exercise, which is not in response to any specific threat, is designed to enhance the readiness of security forces and make sure installations remain safe.

At Naval Station Norfolk Wednesday, they practiced how to keep the base safe from water-based threats.

"It will go out there and be one of the tools as a harbor security boat. It may be able to have longer on-station time, may be able to operate in environments where a manned vehicle cannot, or at least cannot without putting itself at undue risk," Captain Monty Ashliman, Director of Operations for Navy Region Mid-Atlantic, told News 3 anchor Todd Corillo.

Related: Speeding through the water to save lives: E.M.I.L.Y water robot, sonar being tested by Norfolk Fire-Rescue

Right now, the Navy is testing out the unmanned system and says information from the evolution will help inform and guide decisions about its use in the future.

The Navy-wide security exercises continue through the end of the week.