New National Museum of the U.S. Navy to be built 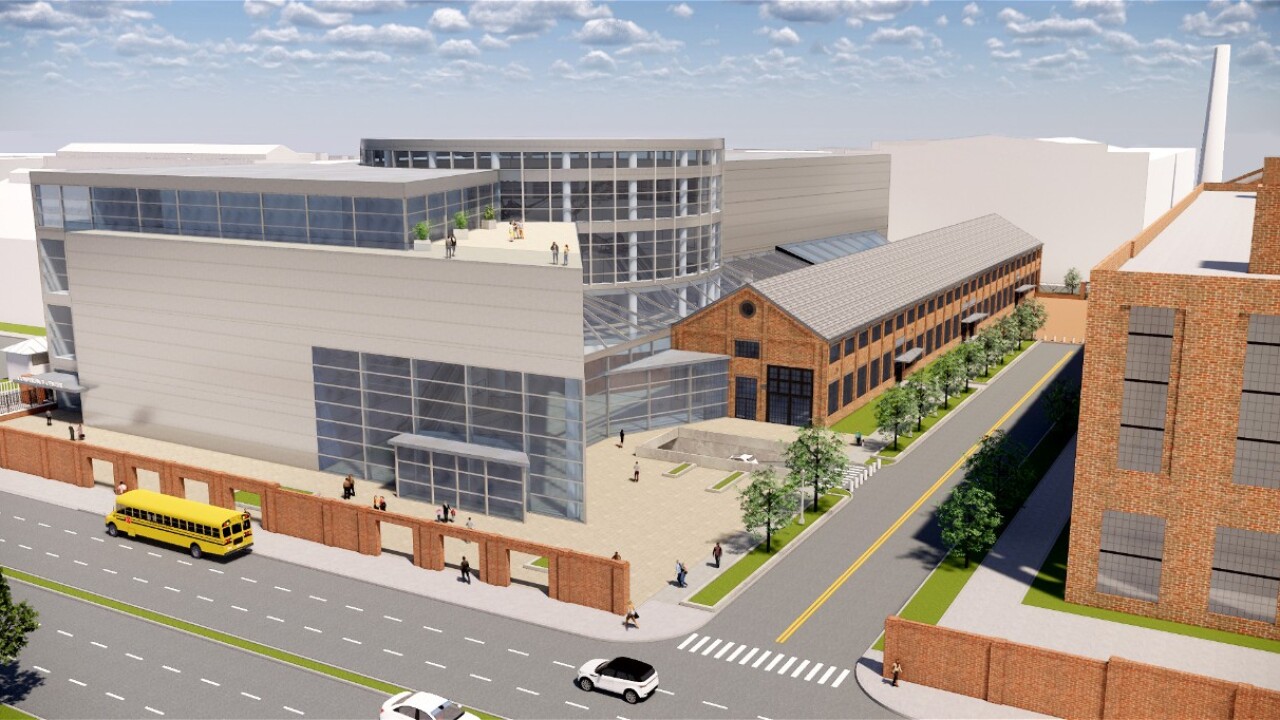 Courtesy US Navy
Rendering of the new National Museum of the U.S. Navy (NMUSN)

NORFOLK, Va. - The Navy plans to build a new National Museum of the U.S. Navy.

Secretary of the Navy Kenneth Braithwaite made the announcement at the Washington Navy Yard last week.

The proposed campus-style museum would likely be built in or near the Navy Yard, though the specific location hasn't yet been finalized.

The museum would feature interactive exhibits, including 4-D theaters, and would be free for visitors.

Under the proposed timeline, the new museum would open by 2025.