Search called off for Navy Sailor believed to have gone overboard 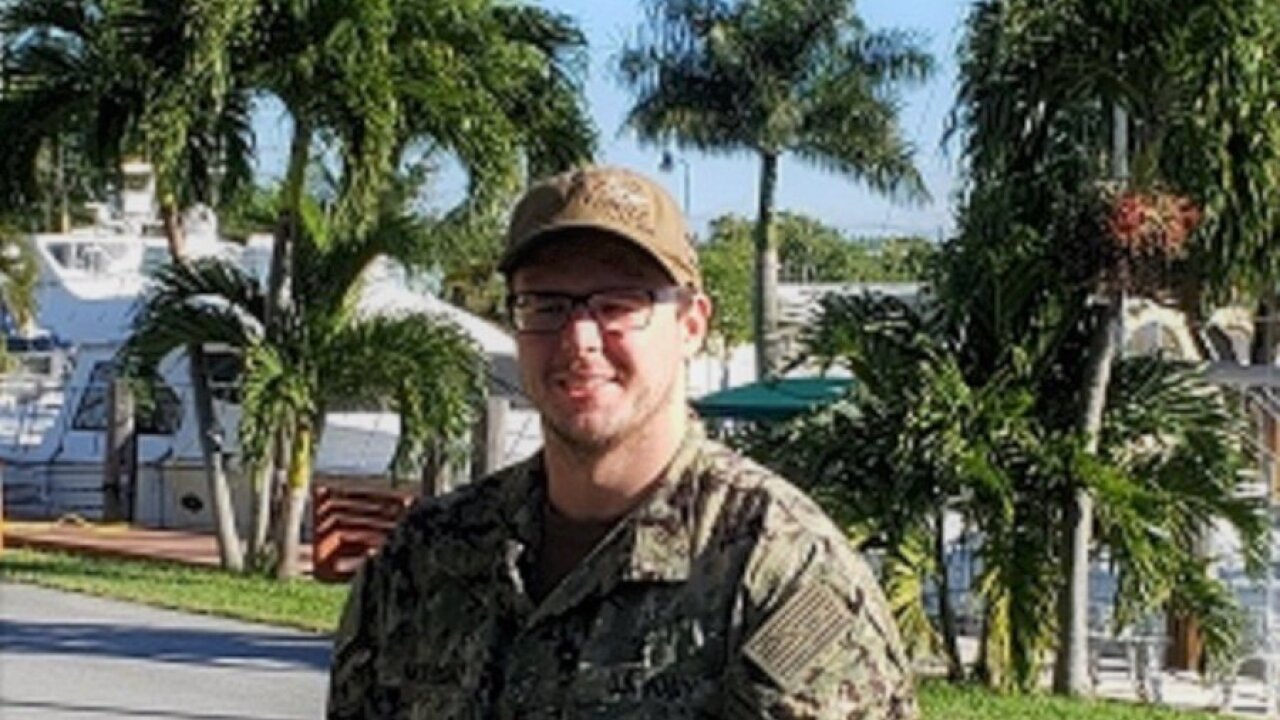 Courtesy photo of IT2 Ian McKnight

He was assigned to USS Nimitz (CVN 68) and was believed to have gone overboard September 6.

The USS Nimitz is a West Coast based aircraft carrier and they were in the North Arabian Sea.

The Navy said the search was called off after the ship was searched and a man overboard alert was put out.

McKnight is listed as duty status whereabouts unknown and his next of kin has been notified.