Task force established to tackle discrimination in the Navy

Task Force One Navy will address racism, sexism, and biases that impact readiness 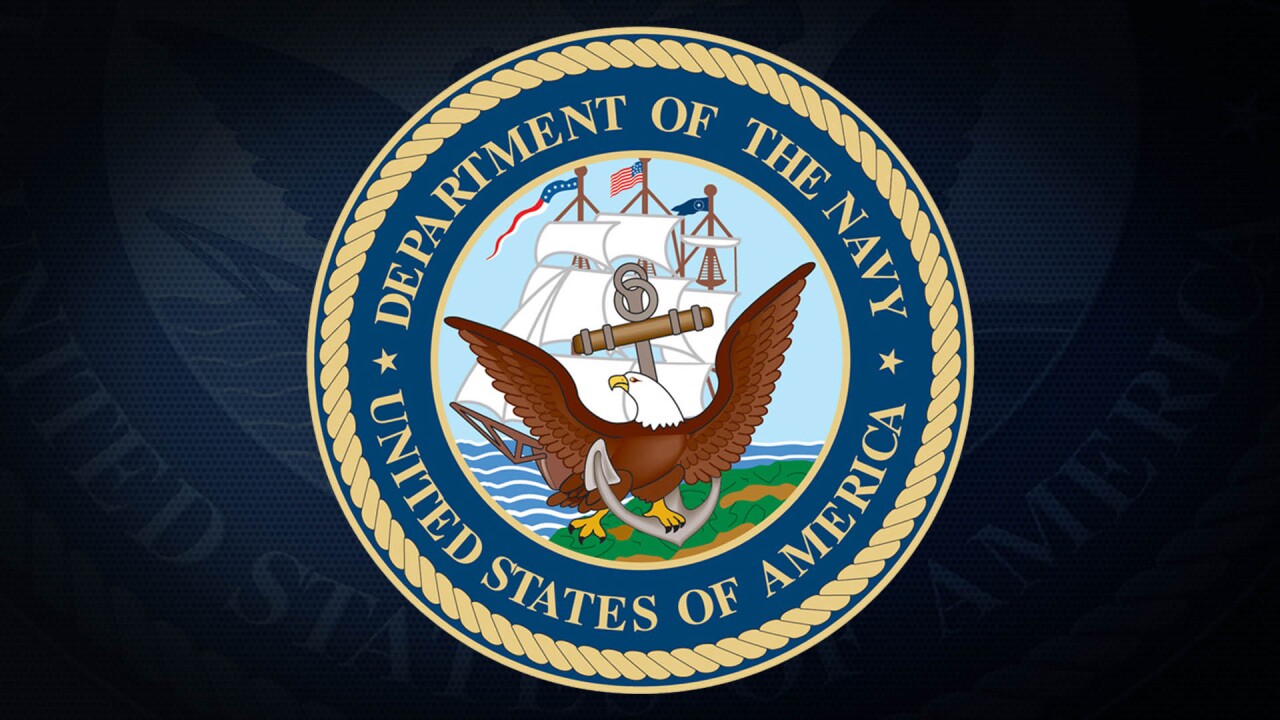 NORFOLK, Va. - As the national conversation continues surrounding racial injustice and societal disparities, the Navy is standing up a special task force to address discrimination.

Task Force One Navy was established this week. It will focus on issues of racism, sexism and bias that impact Sailors and operations as a whole.

The task force will be asked to recommend reforms in a variety of areas including: recruitment, diversity of talent, training, evaluations, healthcare, promotions, and military justice.

He's hoping very real change will come about, in areas such as better diversity in Navy communities like aviation and Special Warfare.

"We do think that there are issues for how do we mentor and advise them prior to coming in and this also highlights what have been doing as we’ve looked at barriers in the past."

Task Force One Navy will also study a proposal by Secretary of Defense Mark Esper that would eliminate photos from officer promotion boards.

The Army last week announced they would be following through with that recommendation.

It's something Nowell says the Navy is considering.

"We want to make sure if we do it, it's in a deliberate fashion because we are very careful with our boards with the guidance we give and what we call our precept and convening orders. We state very clearly that we value diversity and that’s important – and it’s diversity across many factors."

An initial report from Task Force One Navy is due to Chief of Naval Operations Admiral Mike Gilday by the end of July.