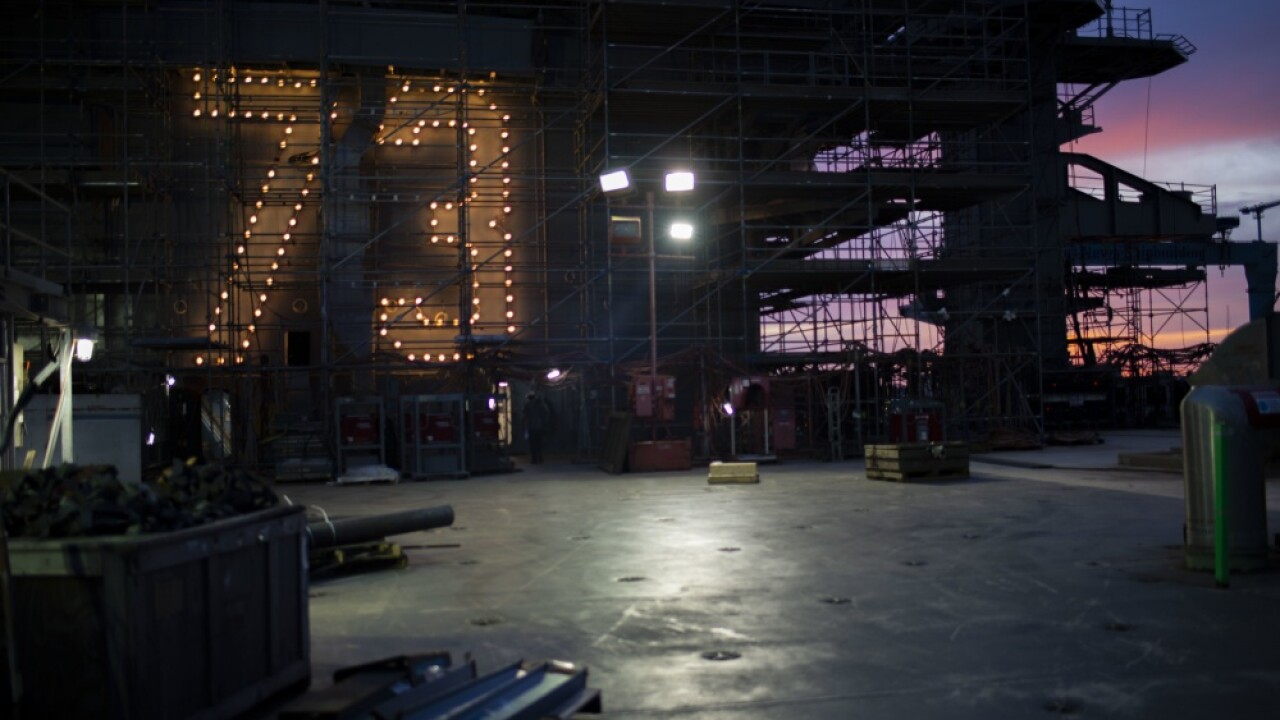 NEWPORT NEWS, Va. - The USS George Washington crew has finished three-quarters of the work necessary in the ship's midlife refueling and overhaul.

In late May, the George Washington reached the 75% completion marker.

"Reaching the fourth quarter of the ship’s force work package is an important milestone and a testament to the years of hard work by George Washington Sailors and our partners across the shipyard," said Captain Kenneth Strong, Commanding Officer of the USS George Washington in a release.

"While the team has achieved many great milestones in the last few years, we are excited about finishing the maintenance period and taking our ship back to sea where she belongs," he added.

Later this summer the crew is scheduled to start moving back aboard the aircraft carrier.