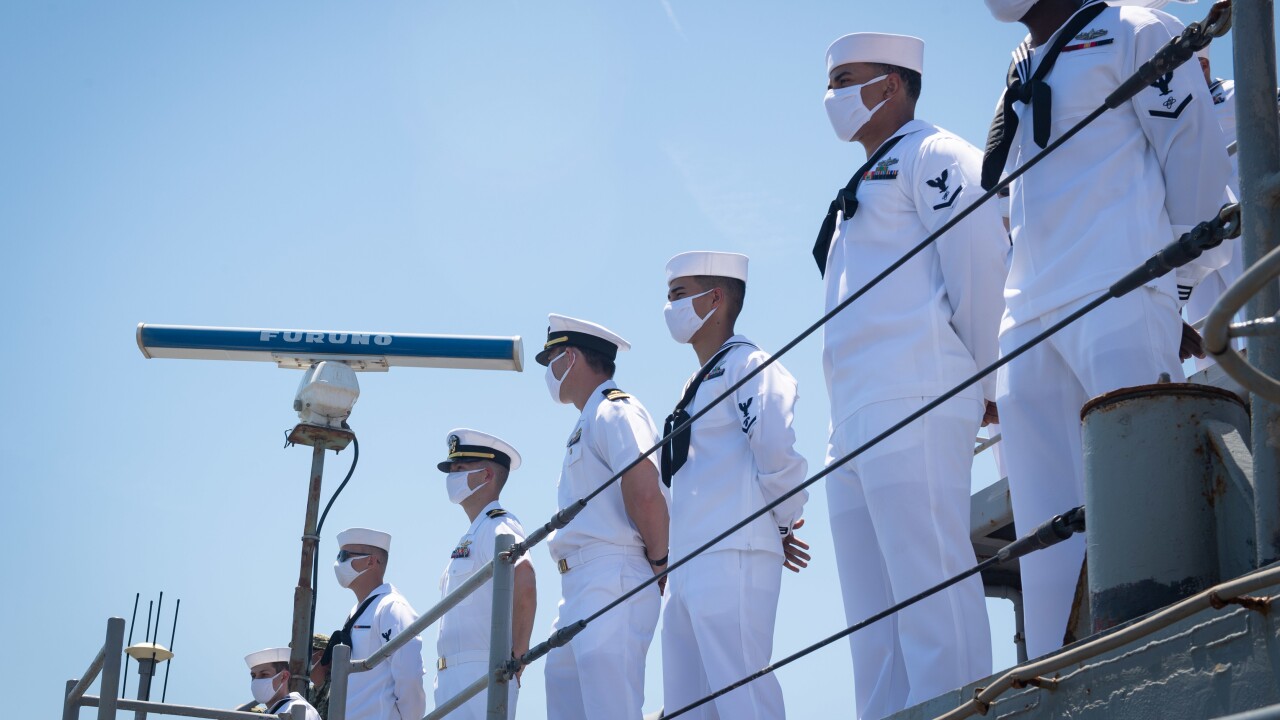 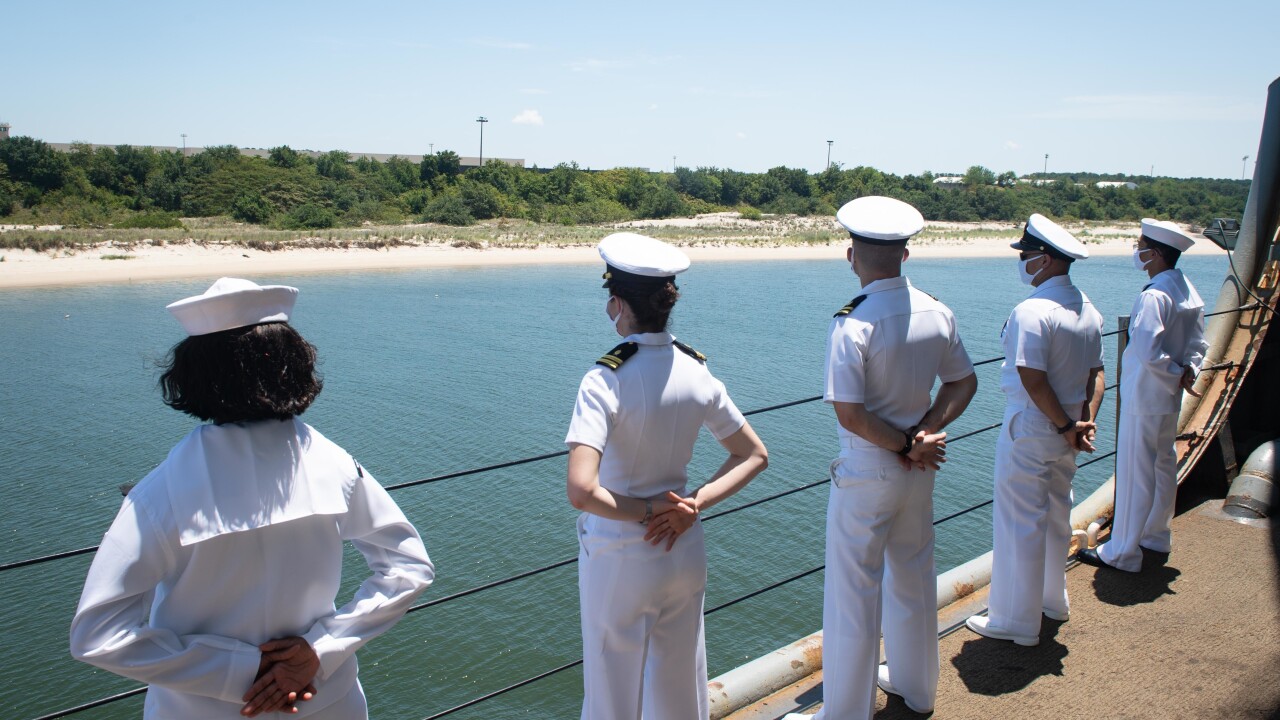 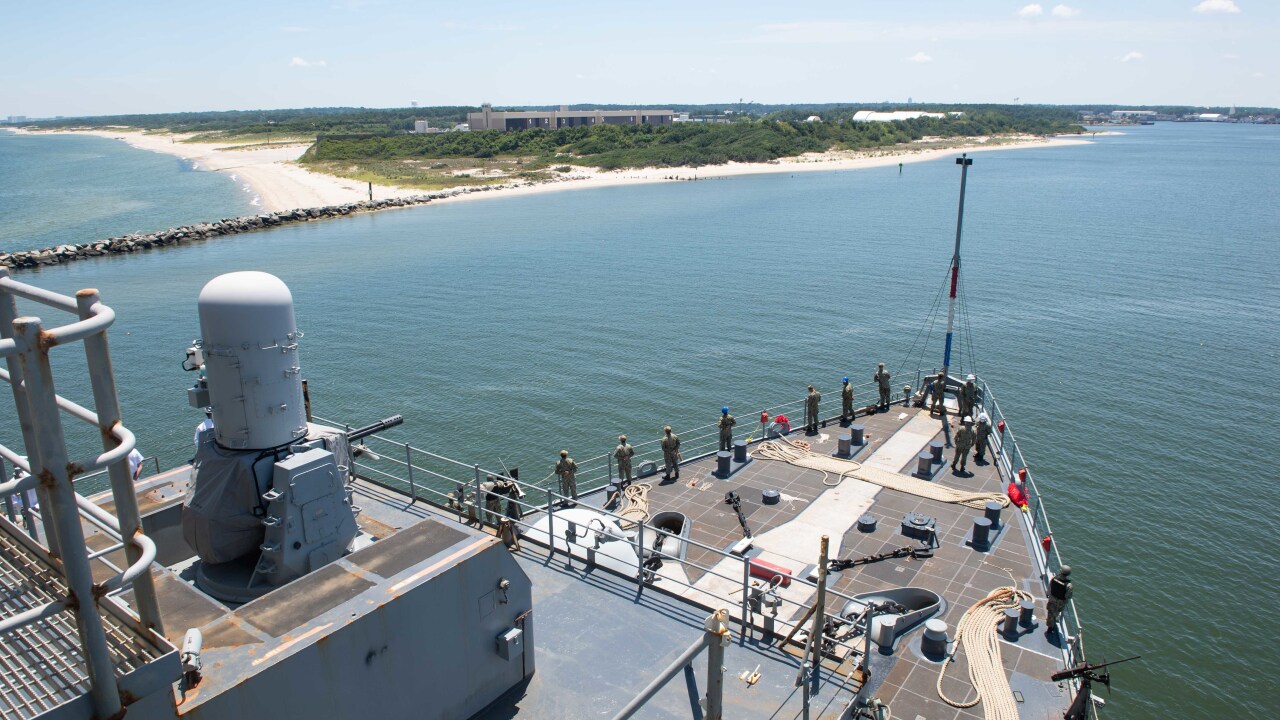 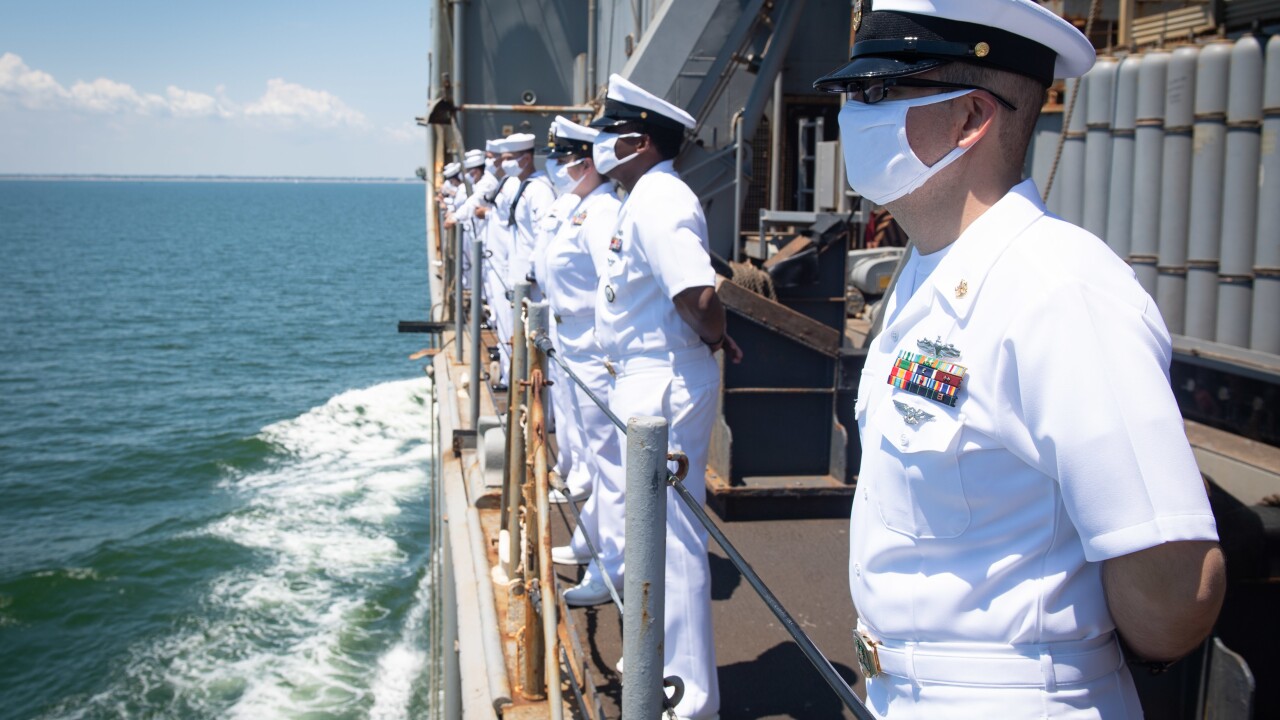 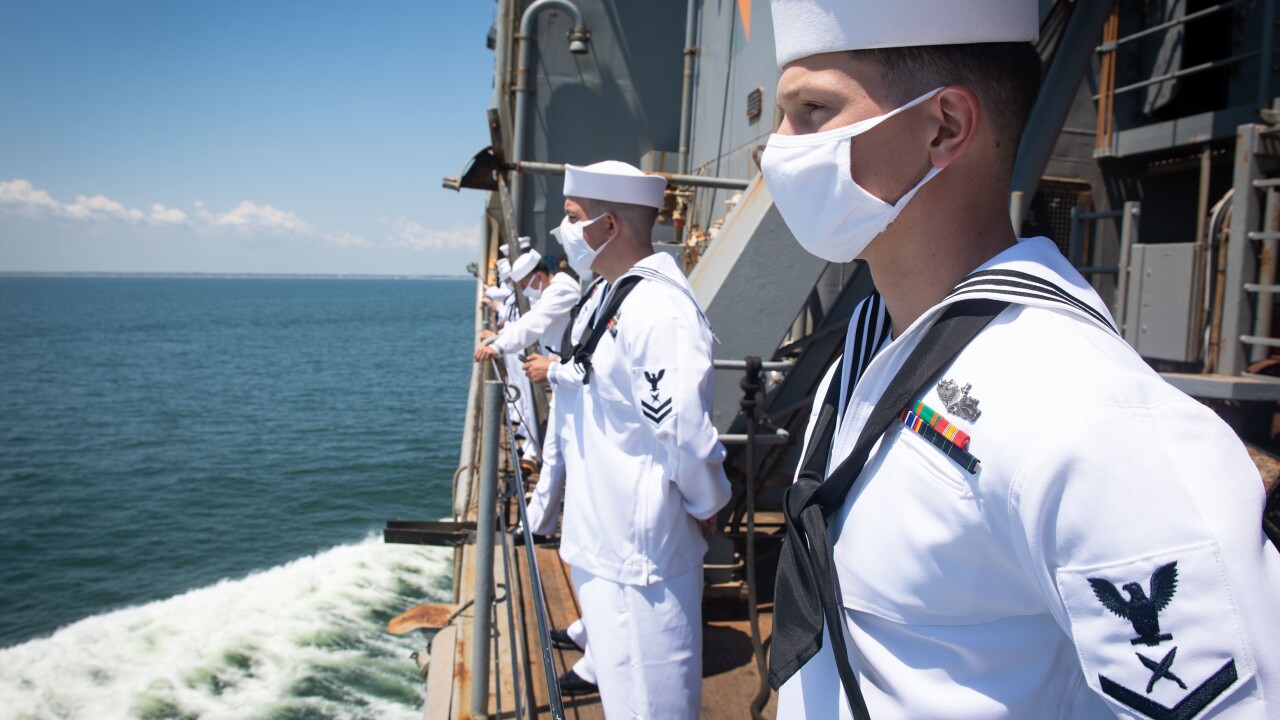 The USS Oak Hill arrived at its homeport of Joint Expeditionary Base Little Creek in Virginia Beach on Wednesday.

A third ship in the ARG, the USS New York, is returning home to Florida. The embarked 26th Marine Expeditionary Unit departed the ships over the weekend and returned to Camp Lejune in North Carolina.

"Our team worked tirelessly to remain fully mission ready during the unprecedented challenge of a global pandemic,” commented Captain Lance Lesher, who served as commander of Amphibious Squadron 8 through the majority of the deployment, in a Navy release.

While deployed, the ships navigated more than 50,000 nautical miles, transiting the Strait of Gibraltar, the Suez Canal and the Strait of Hormuz.

The Bataan ARG also participated in several international exercises during the deployment, working with navies from around the world.

While deployed, the global COVID-19 pandemic forced the ARG to adapt to new guidelines to mitigate the spread of the virus.