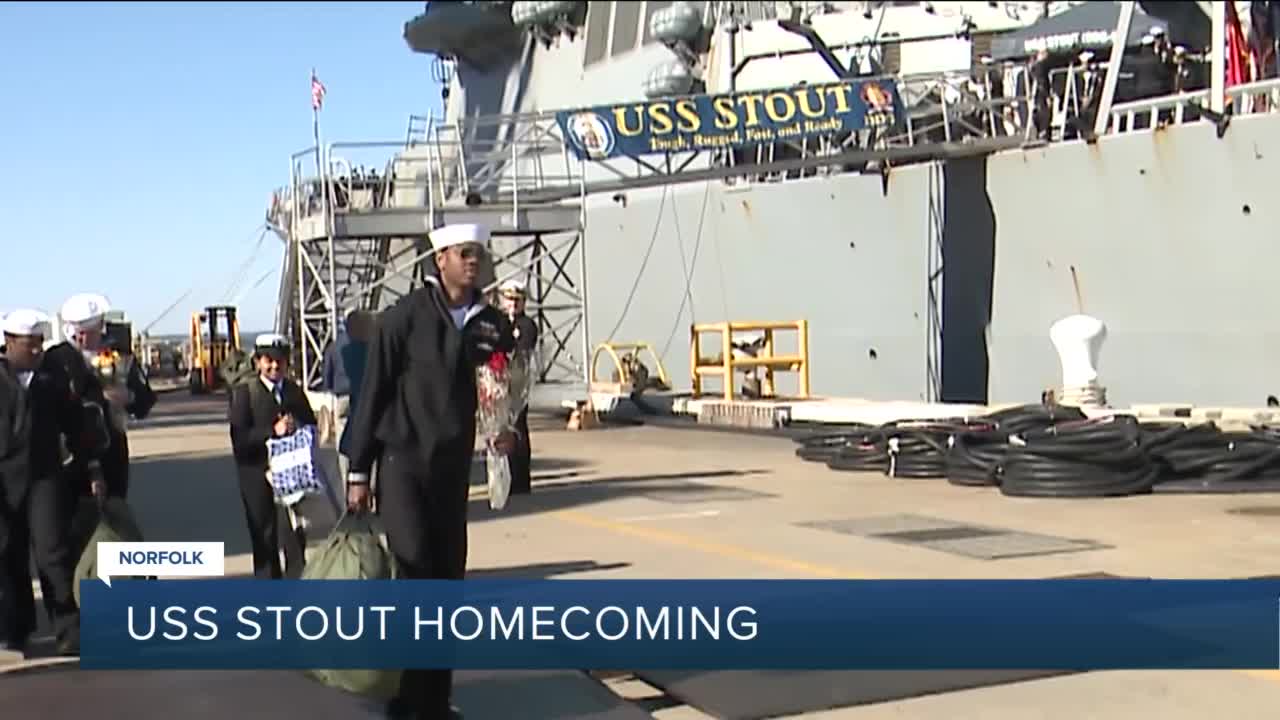 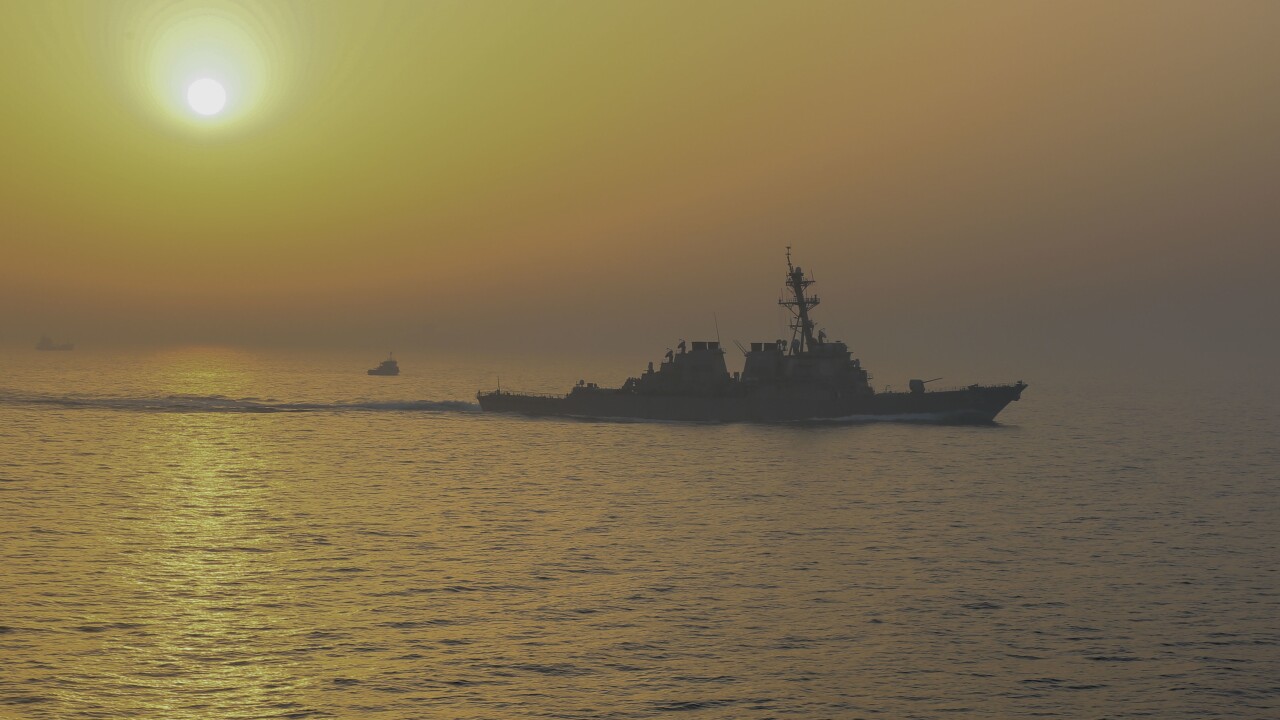 According to the Navy, the Stout, which served as part of Destroyer Squadron Two Six under the Dwight D. Eisenhower Carrier Strike Group, remained in theater when the rest of the strike group returned home earlier in the summer. The Stout spent 208 days consecutively at sea due to the coronavirus pandemic, breaking deployment records held by USS Dwight D. Eisenhower and USS San Jacinto.

The Navy said that during its deployment, the Stout provided overwatch for more than 550 vessels, delivered 1,500 maritime awareness calls to regional commercial shipping, patrolled the Bab el Mandeb and Strait of Hormuz and escorted U.S. Army logistics support vessels through the 5th Fleet area of operations.

"We are extremely proud of Stout’s accomplishments in theater as they’ve been operating to ensure freedom of navigation," said Vice Adm. Samuel Paparo, commander of U.S. Naval Forces Central Command, U.S. 5th Fleet, Combined Maritime Forces. "Under the challenges of COVID-19 and the uncertainty of regional tensions, Stout embodied their motto and prevailed with 'Courage, Valor and Integrity.'"