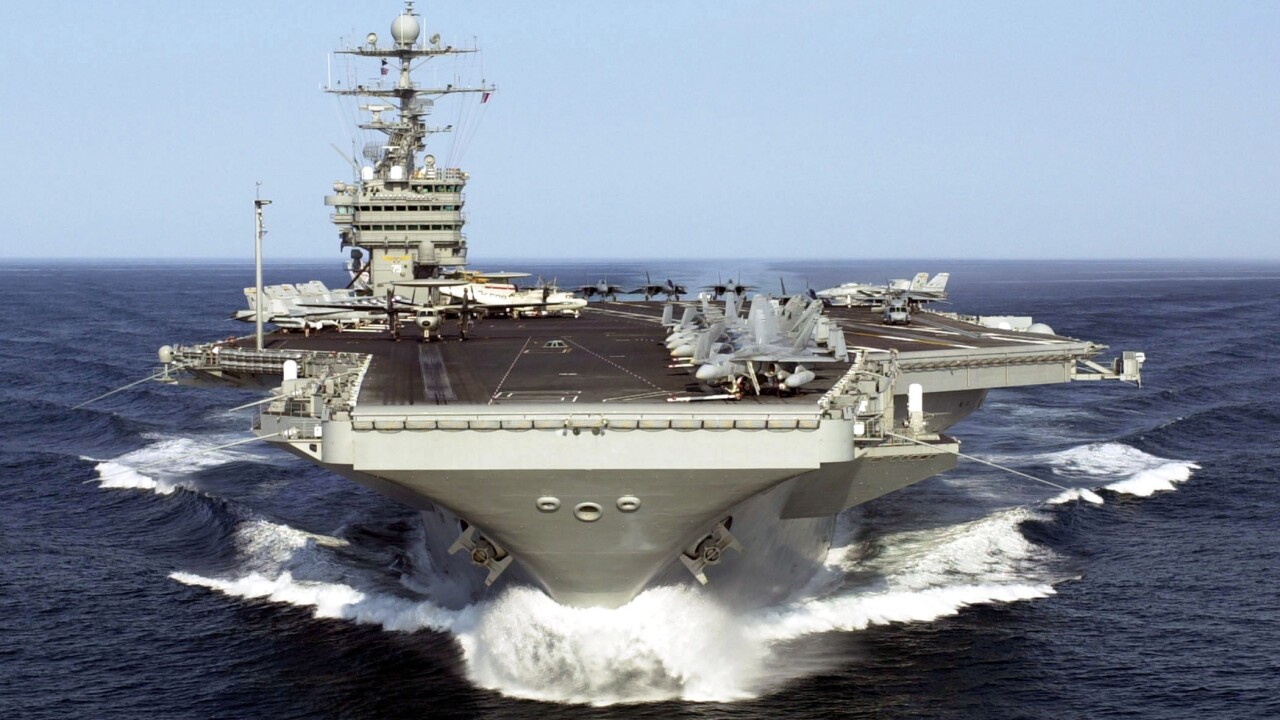 NORFOLK, Va. - The USS Harry S. Truman Carrier Strike Group is staying busy while at sea in the Atlantic.

The group has remained at sea to keep the crew safe from COVID-19 following the conclusion of a deployment to the Middle East.

Now, the Truman is taking part in a large-scale homeland defense exercise.

"Leading complex multi-combatant command operations across multiple domains demonstrates our readiness to defend our homeland regardless of COVID-19," said General Terrence J. O’Shaughnessy, commander of NORAD and USNORTHCOM in a release.

"The high-end training we are conducting enables integration between strategic-level organizations who all play a significant role in the most important mission for our nation -- defending our homeland."

An air intercept exercise was planned in conjunction with Super Hornets from the Truman. The USS Normandy remains at sea with the Truman and Carrier Air Wing 1.