Missing teen's body found in Newport News; Police "will not rest" until they find out what happened 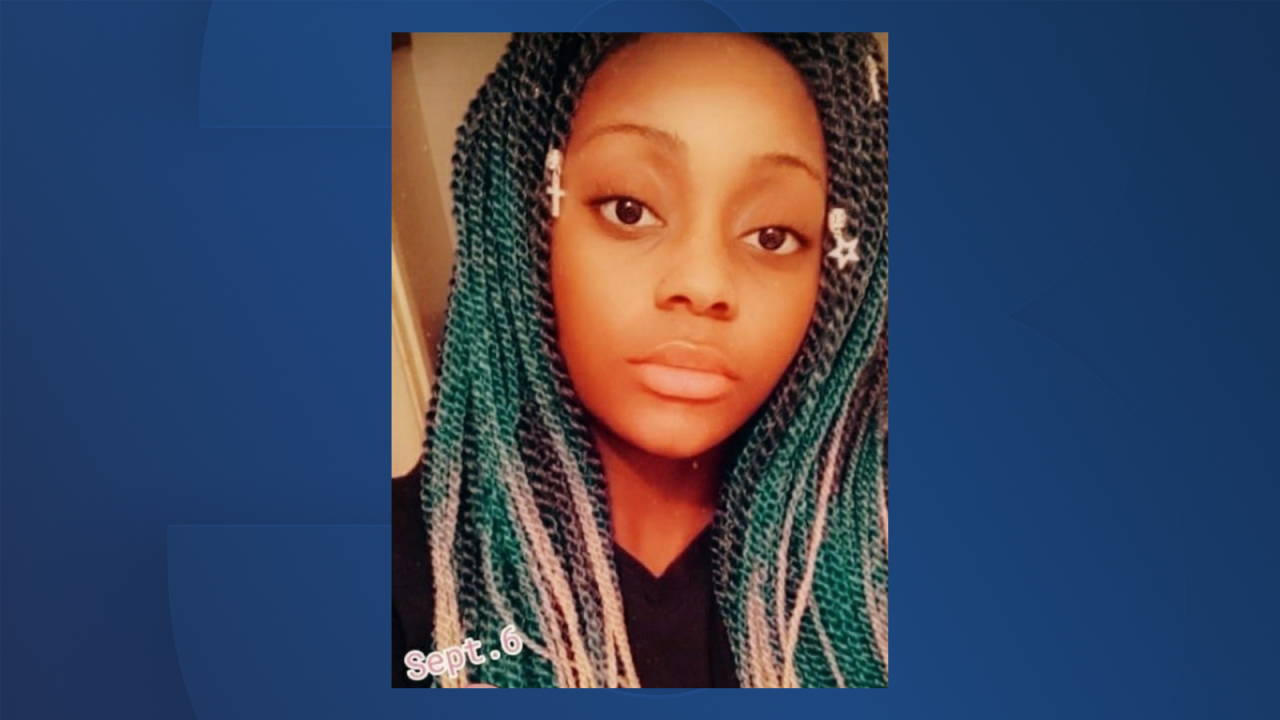 NEWPORT NEWS, Va. - A teen who was reported missing and last seen on September 7 has been found dead, police said.

On September 23 at 11:15 a.m., Newport News Police responded to a call about a deceased person located near the woods close to the 16000th block of Warwick Blvd.

When they got there police located a female body who medics pronounced deceased.

After a thorough investigation, police said the victim was identified as 17-year-old Asia Cowell.

“This is a top priority for our organization and we have already reached out to the FBI and other Federal partners. Our thoughts and prayers are with Asia’s family and friends. My heart goes out to them. If anyone knows anything, I ask that you please contact the Newport News Police Department,” said Newport News Police Chief Steve Drew.

You can submit an anonymous tip by calling the Crime Line at 1–888-LOCK-U-UP or submit a tip online at p3tips.com if you have any information that might help.