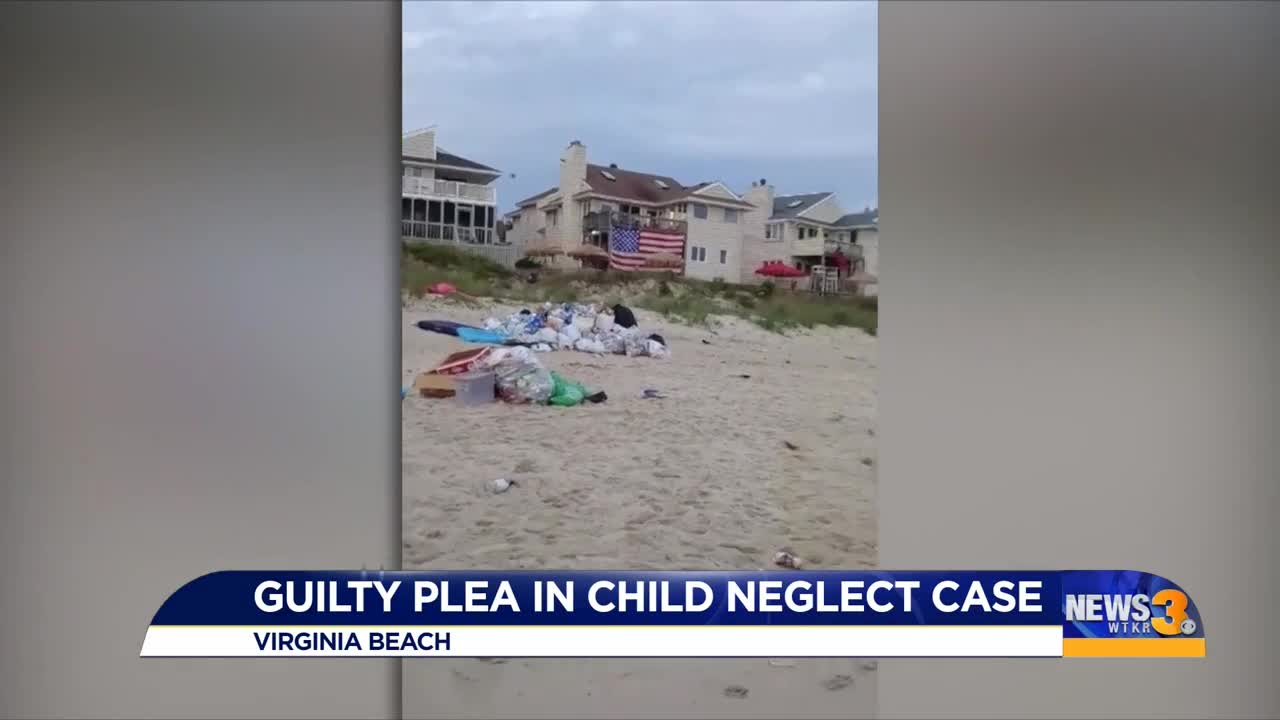 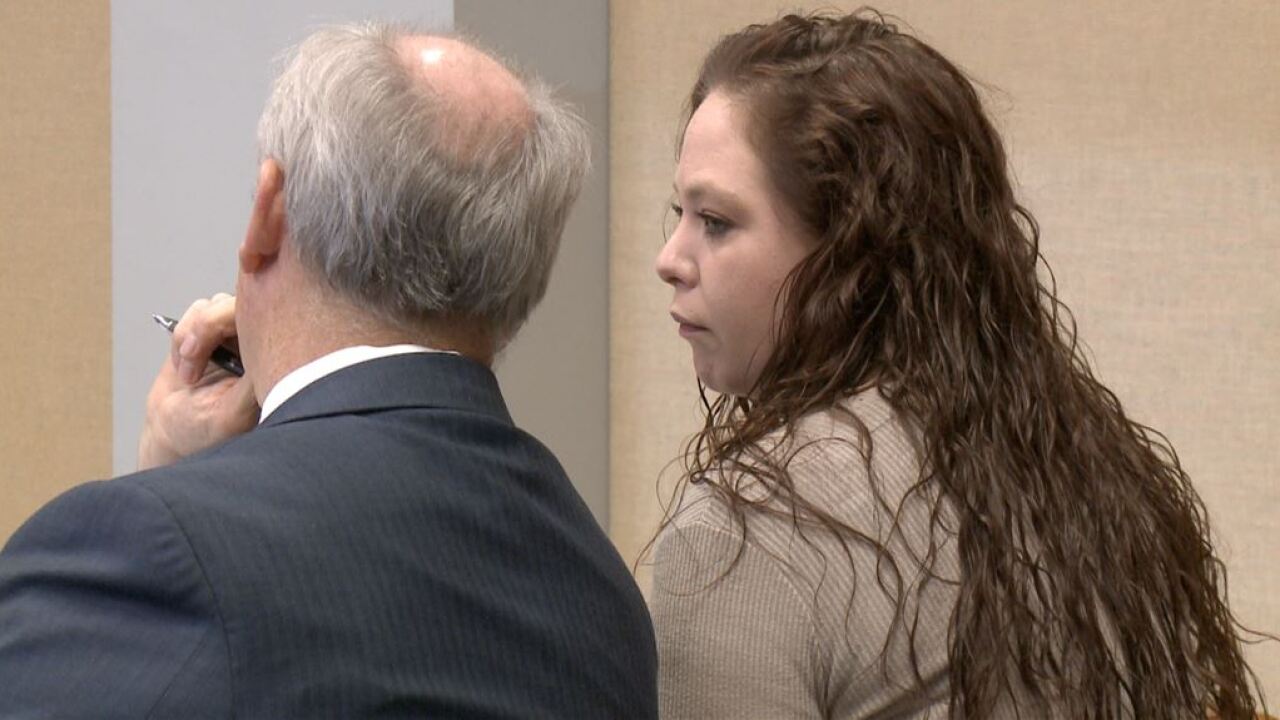 VIRGINIA BEACH, VA.— A judge sentenced Shelby Oliver to 24 months in jail with 22 months suspended for her actions during a wild night in Virginia Beach on Memorial Day weekend.

Oliver was initially charged with felony child abuse and public intoxication last May. She pleaded guilty to lesser misdemeanor charges of the delinquency of a minor and drunk in public on Tuesday.

The judge agreed to give Oliver credit for time served and said she can finish the remaining two months on weekends starting Friday.

Oliver also must comply with all Child Protective Services requirements and recommendations, pay a $25 fine and all court costs.

Charging documents reveal Oliver is accused of leaving her two young children alone at Chic’s Beach during the Floatopia party that received national backlash last year after 10 tons of trash were left behind.

Oliver was accused of leaving her 7-year-old and 11-month-old alone for hours. According to charging documents, Police stated the infant was found extremely overheated with sand in their eyes.

Oliver declined to talk to News 3 on Tuesday, but her attorney felt she unfairly became the “face” of the Floatopia debacle.

“She was a mess, and she’s not a mess. That’s not who she is,” said defense attorney Robert Morecock.

Morecock said Oliver suffered from postpartum depression as a result after the birth of both of her children and believes that played a role in her decision making.