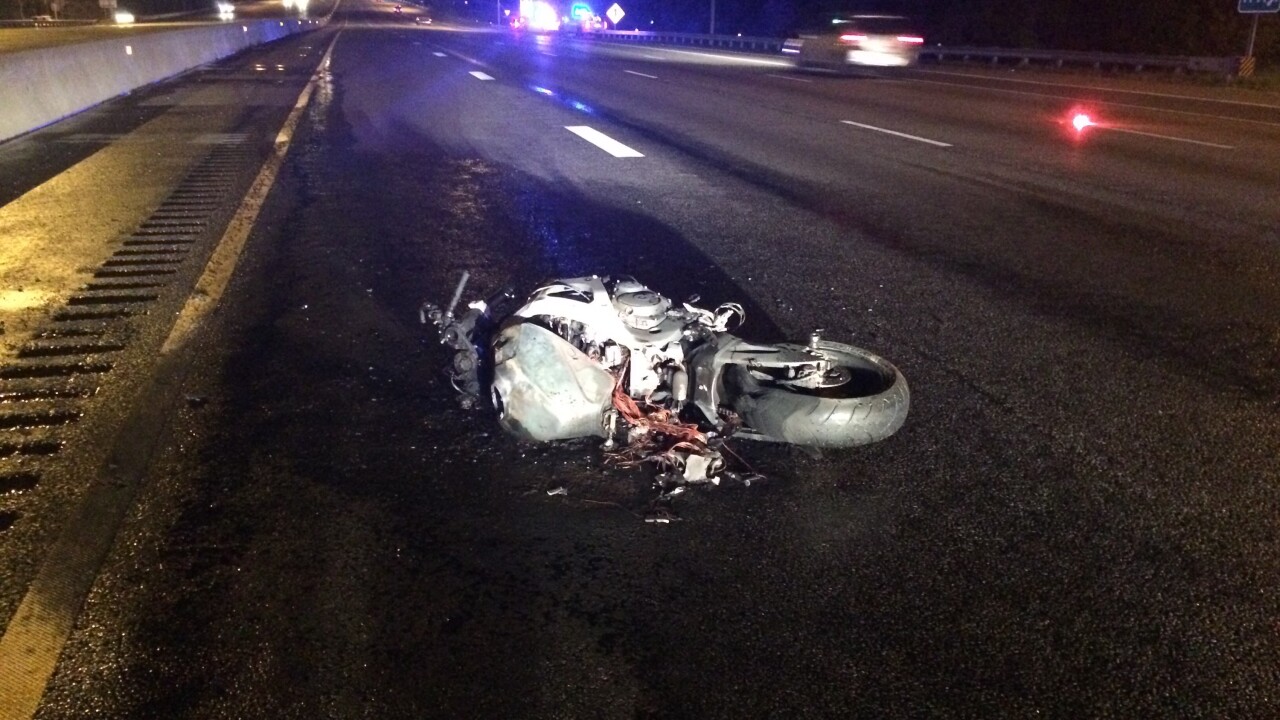 VIRGINIA BEACH, Va. - A man has been charged after a police chase and crash that happened early Tuesday morning.

A traffic stop was initiated in the westbound lanes of I-264, west of Lynnhaven Parkway.

Woods continued westbound I-264 in excess of 125MPH, towards Independence Boulevard where he is accused of hitting the back of a passenger vehicle.

Woods was taken to Norfolk Sentara Hospital with non-life threatening injuries. The driver of the passenger vehicle was not injured as a result of the accident, according to police.

Woods has been charged with felony evade and elude and reckless driving.