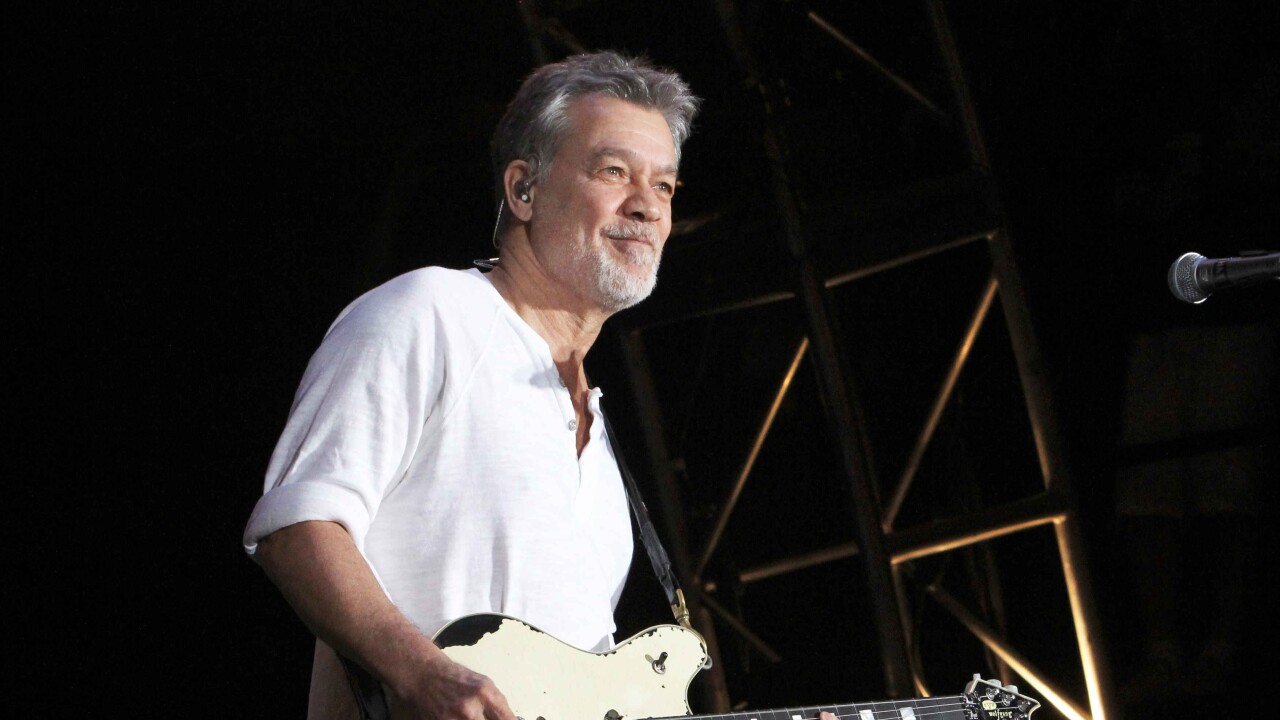 Legendary rocker Eddie Van Halen has died at the age of 65, according to his son who posted on social media Tuesday.

“I can’t believe I’m having to write this, but my father, Edward Lodewijk Van Halen, has lost his long and arduous battle with cancer this morning,” the statement from Wolfgang Van Halen reads.

The elder Van Halen had been battling throat cancer for over a decade.

“He was the best father I could ever ask for. Every moment I’ve shared with him on and off stage was a gift. My heart is broken and I don’t think I’ll ever fully recover from this loss. I love you so much, Pop,” his son’s statement reads.