N.C. woman identified among 2 who died in Navy plane crash 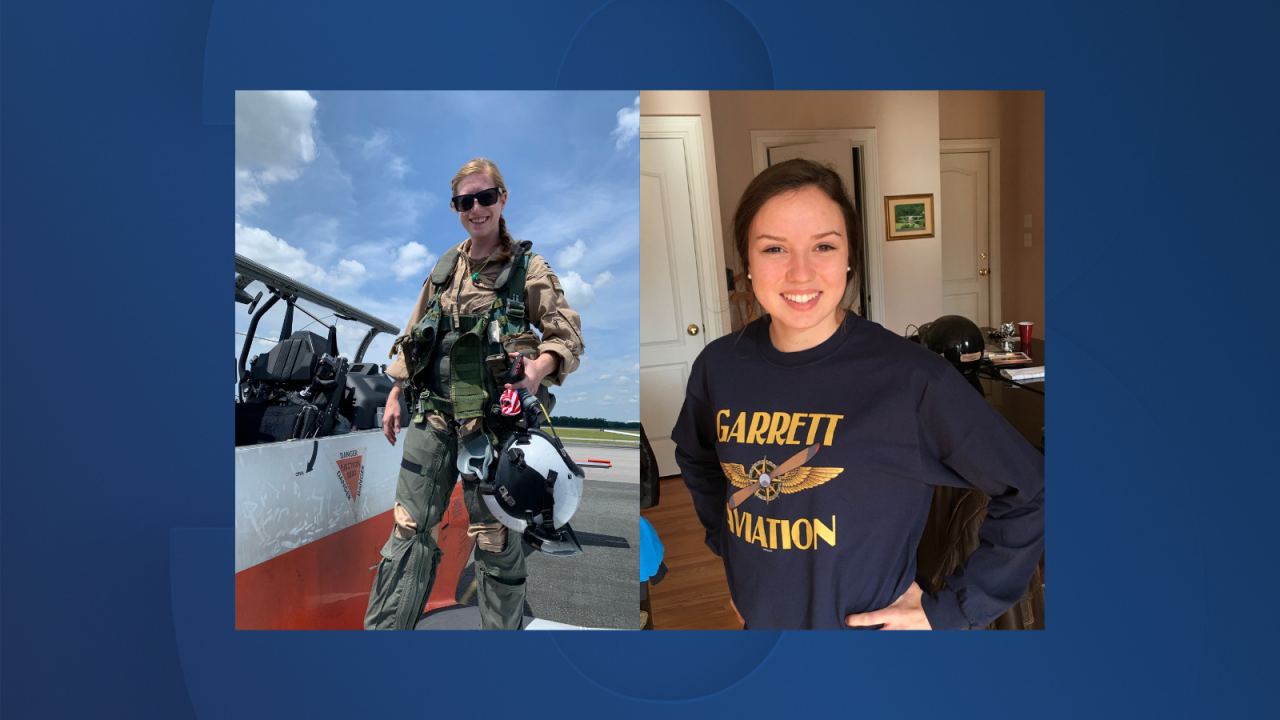 FOLEY, Ala. — The U.S. Navy says the two crew members who died when a Navy training plane out of Florida crashed in an Alabama residential neighborhood were an instructor pilot and a student aviator.

The T-6B Texan II trainer aircraft crashed in a residential area of Foley around 5 p.m. CDT on Friday. Navy officials say no civilians were injured as a result of the crash.

Foley Fire Chief Joey Darby told news outlets that responders encountered and extinguished a “large volume of fire” that had engulfed a home and cars.