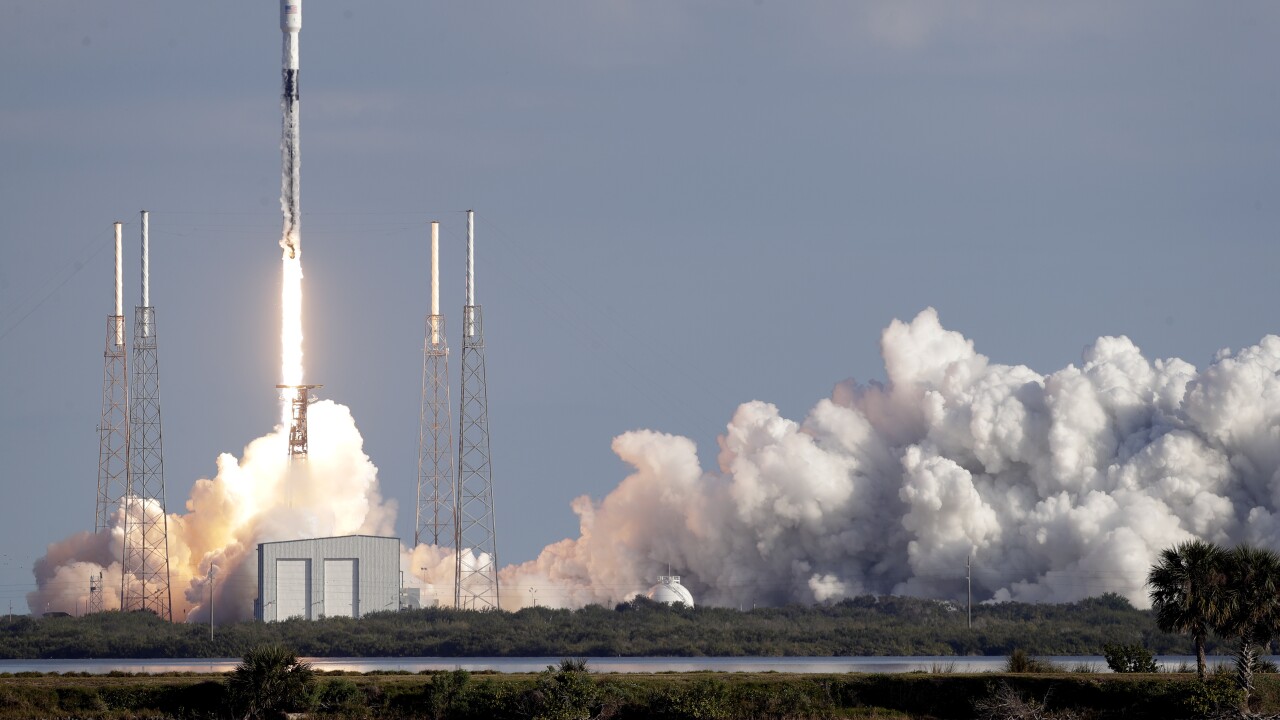 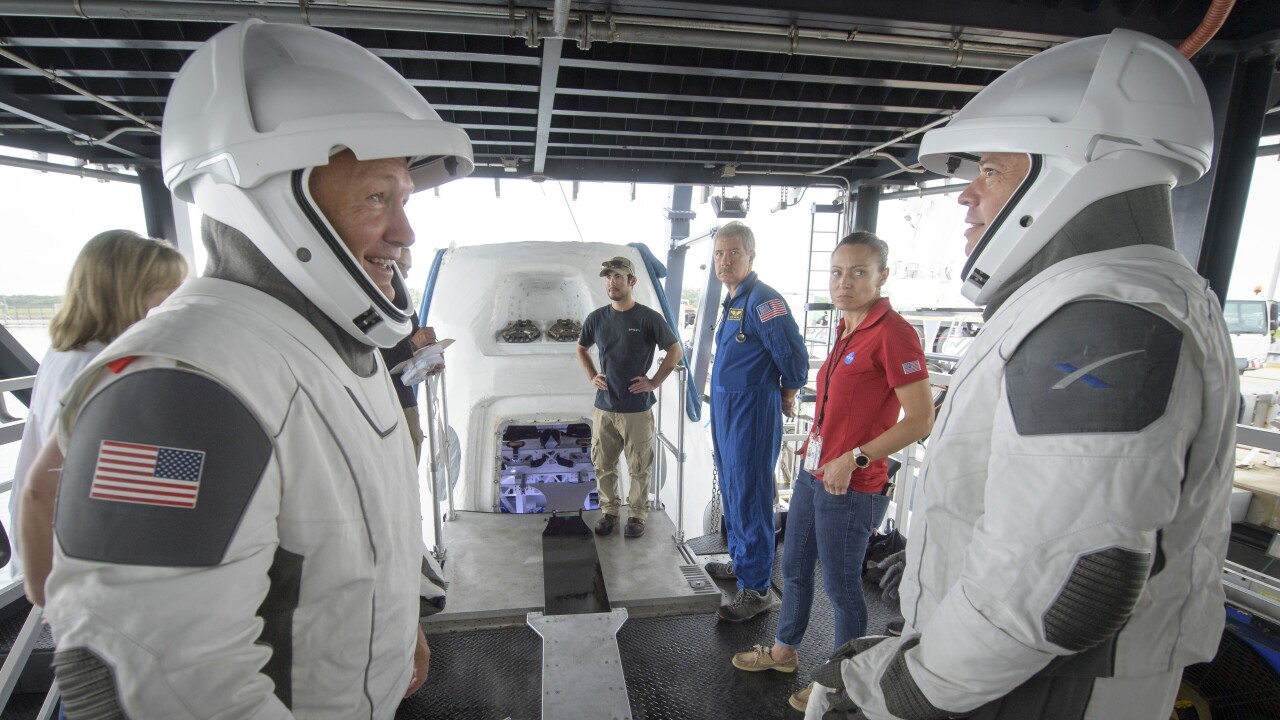 CAPE CANAVERAL, Fla. - For the first time in nearly a decade, U.S. astronauts are about to blast into orbit aboard an American rocket from American soil.

And for the first time in the history of human spaceflight, a private company is running the show.

The curtain rises next Wednesday with the scheduled liftoff of SpaceX's Falcon 9 rocket and Dragon crew capsule, with two NASA astronauts bound for the International Space Station.

The drama will unfold at the exact spot at Kennedy Space Center in Florida where men flew to the moon and the last space shuttle soared.

In the age of coronavirus, Florida officials and NASA are split on whether it's a good idea for spectators to show up for the space launch. In ordinary times, the beaches and roads along Florida’s Space Coast would be packed with people eager to witness the first astronaut launch from Florida in nine years.

NASA and Space X are urging people to stay at home next Wednesday for safety reasons. But officials in Brevard County, home to the Kennedy Space Center, are rolling out the welcome mat in an effort to jump-start a tourism industry hit hard this spring by coronavirus lockdowns.