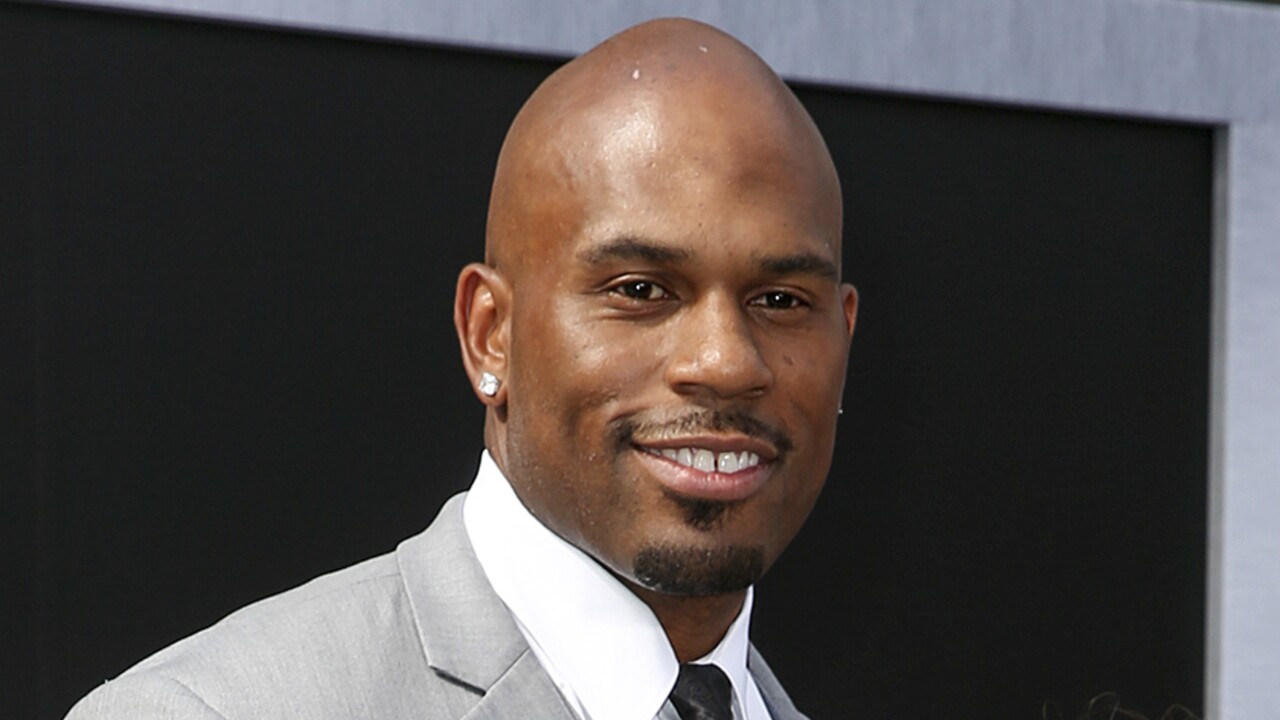 Rich Fury/Rich Fury/Invision/AP
FILE - In this June 28, 2015 file photo, WWE wrestler Shad Gaspard arrives at the Los Angeles premiere of "Terminator Genisys" at the Dolby Theatre on in Los Angeles. The Los Angeles Police Department says a body found on Venice Beach early Wednesday, May 20, 2020 is that of former World Wrestling Entertainment pro Shad Gaspard. He went missing in the water while swimming with his son last weekend. (Photo by Rich Fury/Invision/AP, File)

He went missing in the water while swimming with his son last weekend.

A department statement says officers were flagged down early Wednesday by a citizen reporting that a body had washed ashore.

The department says the body was identified and next-of-kin notified.

Gaspard was last seen about 50 yards offshore after he was caught in a rip current. Gaspard’s 10-year-old son was rescued and several other swimmers made it out of the water.

Gaspard was best known as part of the tag-team Cryme Time.