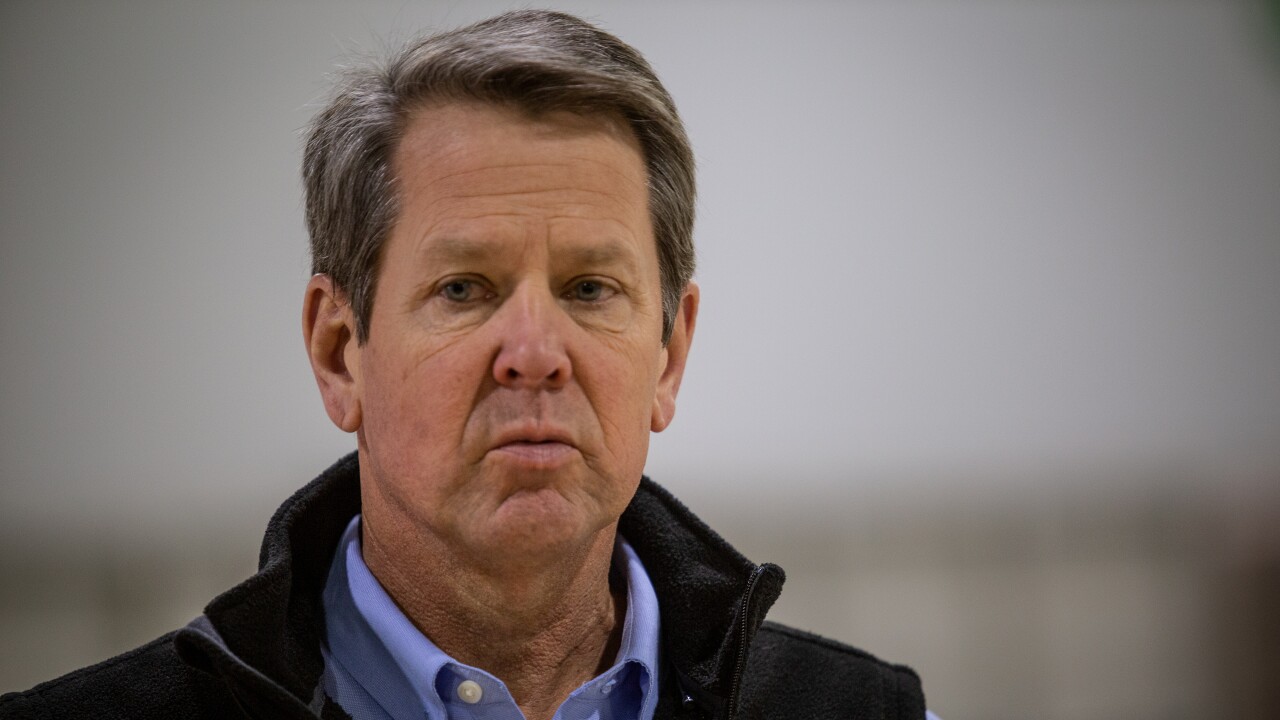 Ron Harris/AP
In this April 16, 2020, photo, Georgia Gov. Brian Kemp listens to a question from the press during a tour of a massive temporary hospital at the Georgia World Congress Center in Atlanta. (AP Photo/Ron Harris, Pool)

WASHINGTON — Georgia Gov. Brian Kemp is lobbying for the Republican National Convention to be moved to his state, a day after President Donald Trump demanded assurances from North Carolina’s Democratic governor that the convention can go forward in August despite coronavirus fears.

Kemp sent an open plea to Trump on Tuesday to consider his state as an alternate site for the quadrennial convention. It's set to gather more than 2,500 delegates and thousands more guests, press and security officials.

Plans have been underway for more than a year to host the convention in Charlotte, but Trump and national Republican officials have expressed concerns that local officials may not allow gatherings of that size amid the pandemic.