Does mail-in voting favor one party over another? 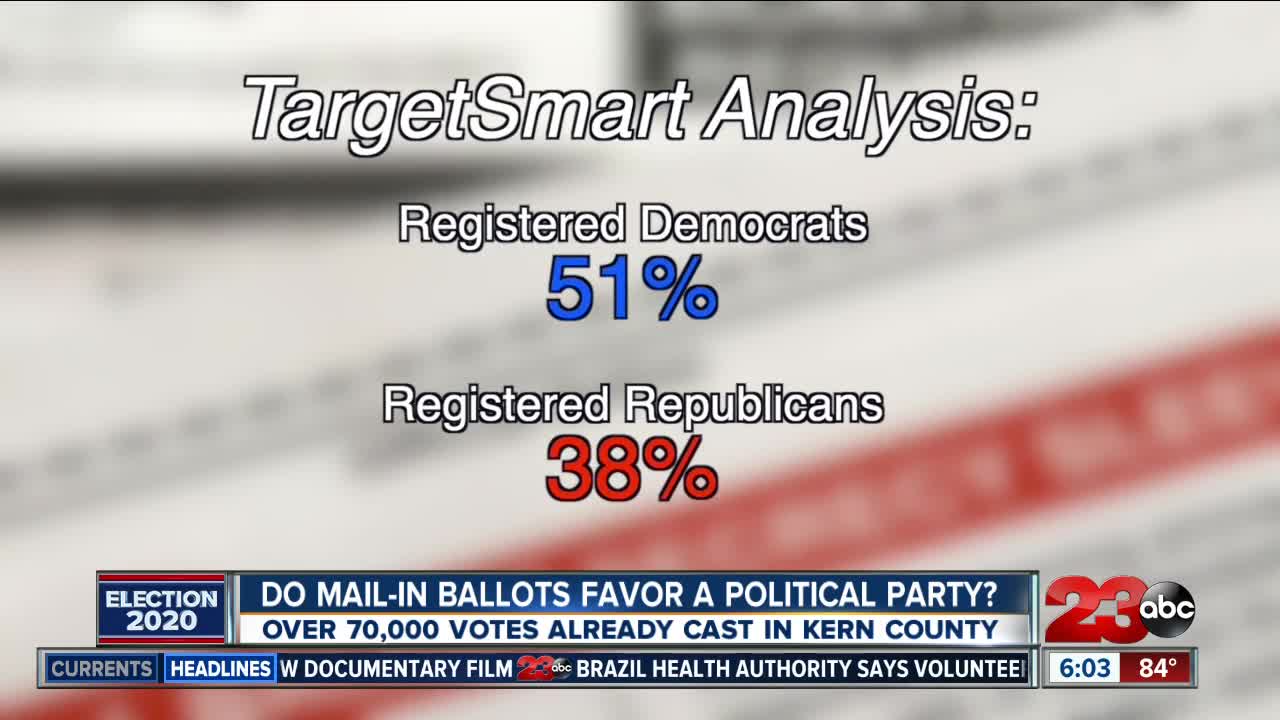 Does mail-in voting favor one party over another?

It's no secret that voting in this year's election is entirely different from what we've done in years past. With that, there are many concerns about mail-in ballots, and whether or not they favor one political party over another.

"The Republican party is gonna be sending mail-in voter ballot applications to its voters, but on the other hand, the top of its ticket is saying that you can't trust the mail-in voting," Bolar said.

This year, votes received by mail will likely be more skewed favoring democrats, Bolar said. The professor explaining that mostly has to do with the rhetoric coming from the White House for months, denouncing the mail-in vote system's integrity.

"You have tremendous potential for fraud and abuse," President Donald Trump said about mail-voting this summer.

Bolar says some Republicans, heading President Trump's words, may avoid casting their vote via mail. Meanwhile, Democrats are expected to be turning out in higher numbers. Democrats have cast about 51% of the early votes, according to a predictive analysis by the data firm TargetSmart, which uses voter data to project turnout trends. That's compared with 38% by Republicans.

Bolar says republicans will mostly vote in other ways, like at the poll on election day.

Bolar says the one advantage that may come out of this for Democrats, is that when a party's base votes early, it allows the party to focus their campaign calls and mailers on a smaller set of people who haven't voted.

"Whereas the Republican party is going to have to keep worrying about its whole set of voters, or at least a large number of them, and its efforts are going to be a little harder to concentrate," he said.

This story original reported by Austin Westfall on Turnto23.com.