As millennials walk away from religion, Catholic Church hopes to reverse the trend

As millennials walk away from religion, Catholic Church hopes to reverse the trend 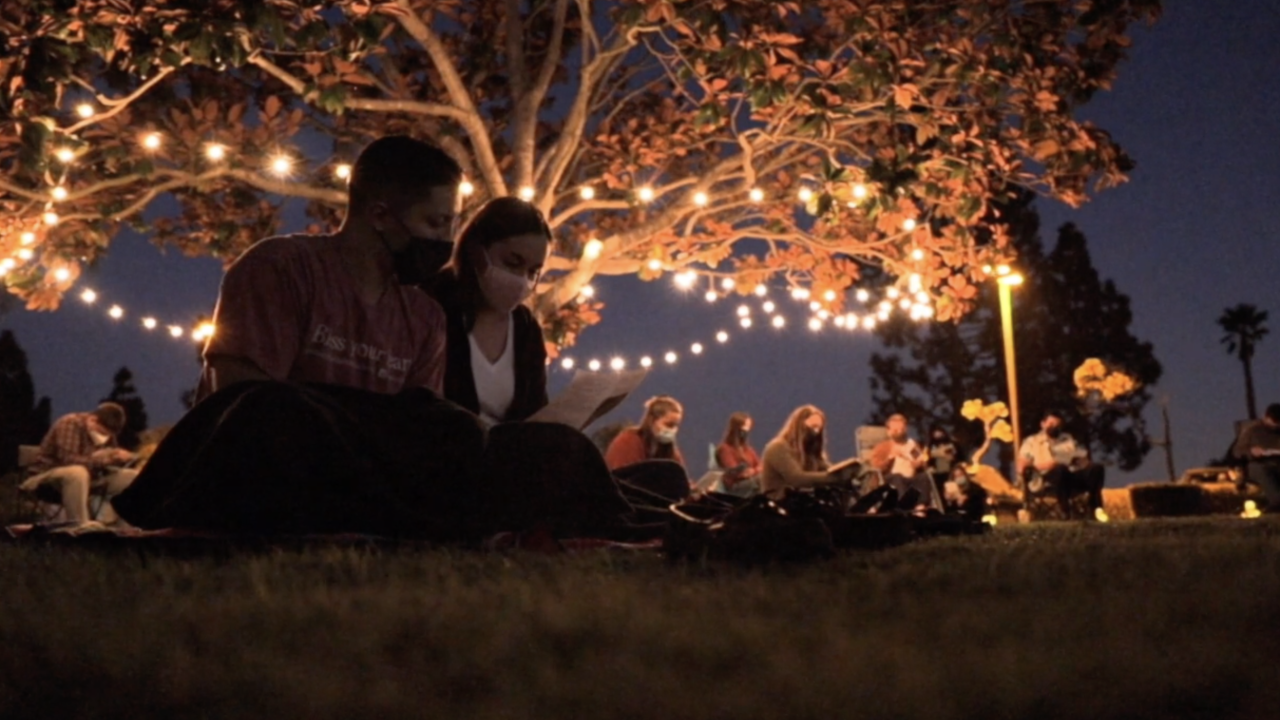 They're called the religious nones--a diverse group made up of atheists, agnostics, the spiritual, and those with no specific organized religion in particular. And over the years, this population has continued to grow, with millennials increasingly driving the growth.

"I think many of us are finding connections in spirituality in ways that for our parents would seem quite odd, but for us, feel more relevant and feel more authentic," said Jill Filipovic, a columnist and author of the book OK Boomer, Let's Talk: How My Generation Got Left Behind.

A millennial herself, Filipovic considers herself a part of this growing trend.

"I don't affiliate formally with any of these religious beliefs. I would qualify myself as religious none, even though I'm culturally Christian," said Filipovic.

"Millennials, as I said, are relatively progressive people, and the Catholic Church is a formal patriarchy. It's an organization in which women are formally barred from being in positions of power," said Filipovic.

The Pew Research Center says religious nones are growing faster among Democrats than Republicans, though their ranks are swelling in both partisan coalitions.

But while less religious, millennials are still likely to engage in spiritual practices.

"It doesn't surprise me to see spirituality on the rise; it's such a key part of the human condition to want to understand why am I here, what is my purpose."

The trends are not going unnoticed by religious institutions like the Roman Catholic Diocese of San Diego, which created the Young Adult Ministry to connect young adults to the Catholic Church.

"That's where we start to cultivate relationships and just bring us all the baggage, bring us all the stuff that you have questions about, and let's just talk about it," said Patrick Rivera, director of Young Adult Ministries.

Rivera says before the pandemic, they would hold social events that don't necessarily feel religious.

"We have Theology on Tap, where we'll go to a bar or a parish hall, we'll bring in our own kegs and speakers and live musicians and have a theological discussion," said Rivera.

He says the effort has been a sort of rebranding of the church.

"One of the hardest parts for me in the last few years has been the rise of different scandals and things that have come up," said Rivera.

Through conversation and social events, he says they're working to connect with marginalized groups like the LGBTQ community, who've historically felt ostracized from the church.

"That's the issue we want to try and resolve. It doesn't necessarily matter how you enter into faith or community, the community is still there longing to accept you as you are," said Rivera. "Definitely LGBT community is an area that we seek to try to mend some of the damages we've seen done across the previous generation or so from the church."

A young adult ministry coordinator, Daniel Godinez, was 27 when he reconnected with the Catholic church.

Despite having a great job and friends, he says life's pleasures were not fulfilling him. In 2012, an old friend invited him to a church retreat, which Godinez believes was God calling him back home.

"It was absolutely tough, not having support from your friends at that moment when you're going through that transition process, I think is probably the toughest thing you can encounter at that moment in life," said Godinez.

Godinez is now the Young Adult Ministry Coordinator at Most Precious Blood in Chula Vista and married to a woman he met through the church.

Rivera says COVID-19 has impacted the church's ability to reach new people; rather than large gatherings, they must rely on small events to continue outreach. However, Rivera says it's allowed them more opportunities to focus on the one-on-one small-scale relationship model.

"It's one person at a time for us," said Rivera.