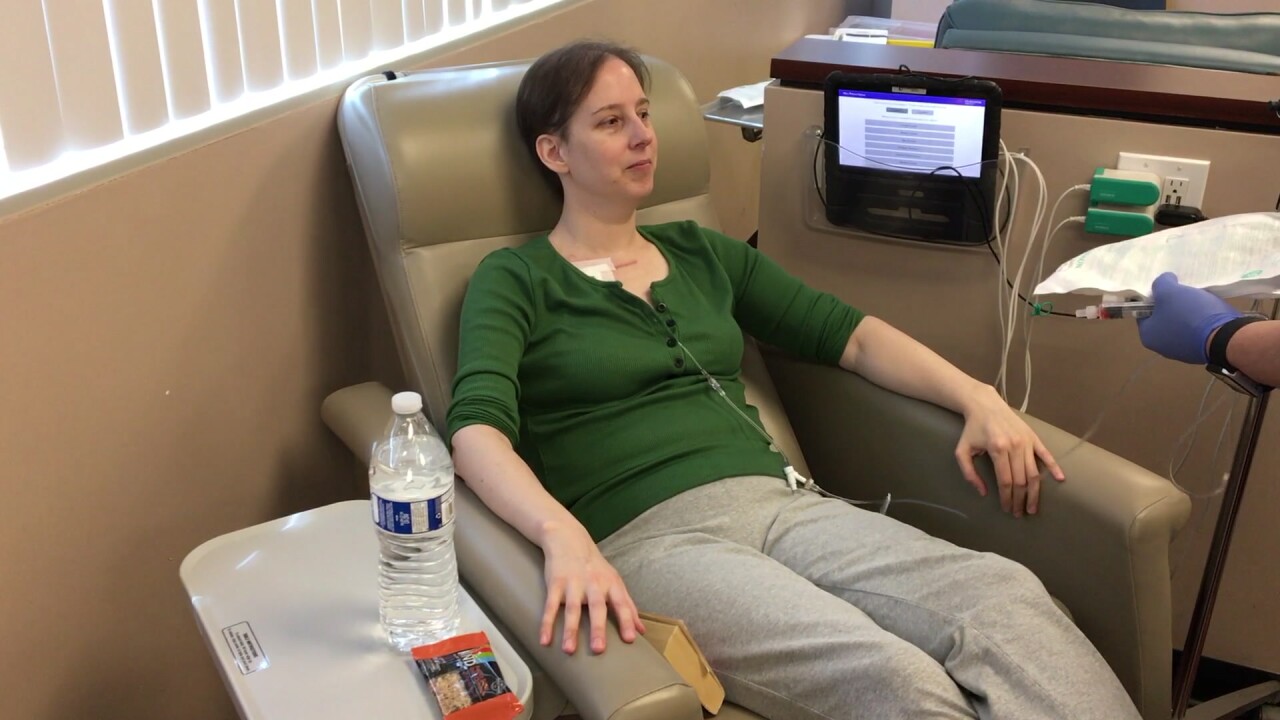 At a quick glance through her office, you might think Laura Packard was working on the campaign trail. But this small business owner is fighting to keep her own title: cancer survivor.

“A little over three years ago, I walked into a doctor's office with a nagging cough and walked out with a stage four cancer diagnosis. Everything changed for me all at once,” said Packard.

She underwent chemotherapy and radiation over a six-month period.

“I lost all my hair. Some days, I wouldn't be able to get out of bed, and there was a lot of pain,” she recalled.

After multiple surgeries and hospitalizations, she said her bills were really piling up.

“I think it was near a million dollars,” said Packard of her medical bills.

She says, thankfully, her insurance through the Affordable Care Act saved her in more ways than one.

“I've been self-employed off and on for over a decade, and I used to have junk insurance, and if I still had that insurance today, I would be bankrupt or dead,” said Packard.

However, she’s worried this level of insurance coverage won’t last with the recent Supreme Court confirmation and once the election results become final.

“The day after my first chemotherapy was when Republicans in the House voted to dismantle the Affordable Care Act, which was keeping me alive,” she said.

As talks of repealing the ACA gained ground, she moved hundreds of miles away from family to live in Colorado.

She, like so many Americans, is wondering how she will pay for her coverage if her costs go up. Packard is fearful her health will suffer if she can’t afford her premiums.

She is worried those with pre-existing conditions won’t be able to get the care they need at a price they can afford.

She is also concerned the individual mandate for health insurance will be taken away. With fewer healthy people paying into the healthcare system, the system cannot help cover costs for people who are sick.

“My fear is that the rest of the affordable care act will tumble because we won’t be able to sustain it in its totality,” said Michele Lueck, president of Colorado Health Institute.

The struggle is something all Americans have endured this year. This cancer survivor is just hoping this election will bring a confirmation that her health is valued.

“In a pandemic, it's more clear than ever that we're all in this together and we need candidates and elected officials that work for the greater good,” said Packard.