Climate scientists are warning that long-term trends of warmer overnight temperatures and more moisture in parts of the northern U.S. will impact fall foliage colors. 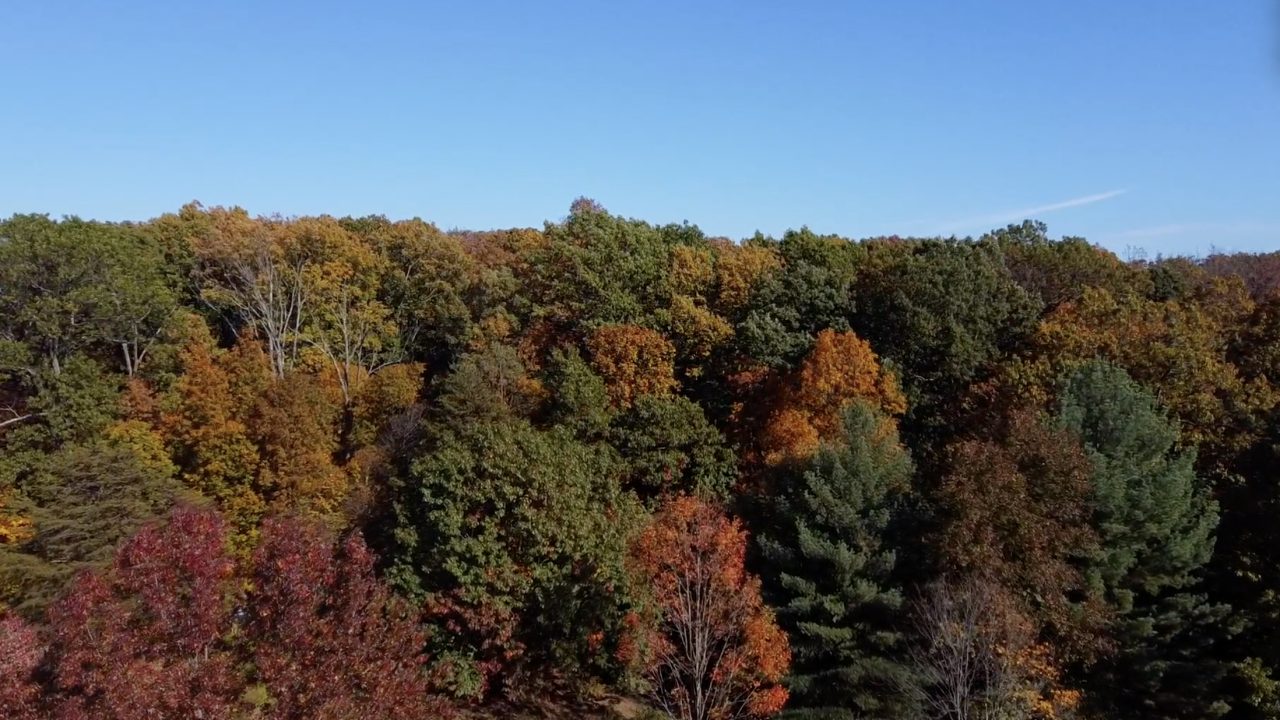 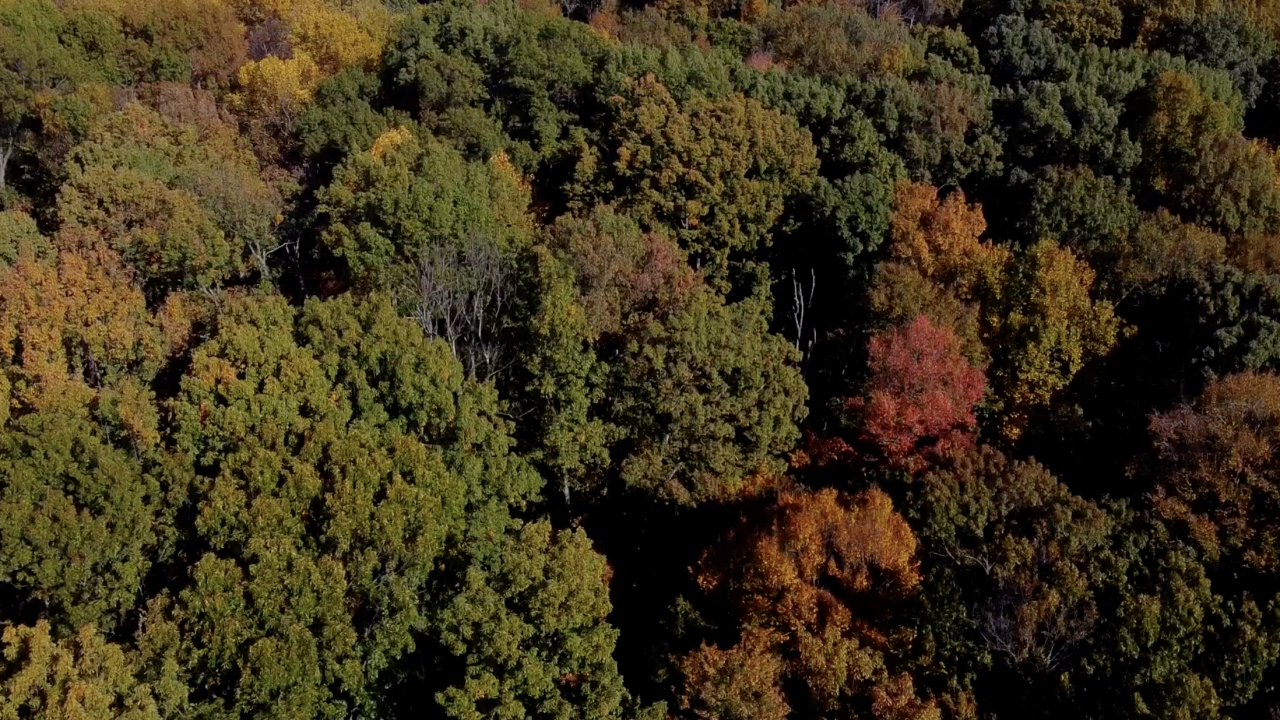 The colors of an autumn afternoon can be serene, brilliant and breathtaking.

“As the days start getting shorter and the nights get longer, that's the cue that the trees get to change the foliage,” said climate scientist Astrid Caldas.

That foliage requires a delicate dance of temperature and moisture to produce fall colors. It’s a dance potentially now in jeopardy due to climate change.

“Because these things -- temperature and precipitation, rainfall -- are being affected, changed by climate, then the fall foliage can really get affected,” said Caldas, who is a senior climate scientist at the Union of Concerned Scientists, a nonprofit science organization.

She said long-term shifting temperature trends and more rain will be disruptive to fall foliage in certain parts of the country.

“We are seeing extreme precipitation increase, particularly in the Northeast and the Midwest,” Caldas said.

That precipitation was evident in Minnesota, where people found themselves caught off-guard this year by an unusually early snowfall.

"I had to completely disassemble my fall leaf clean-up box and make sure my plow is still working,” said Greg Futchi, who is a landscape contractor. “We usually get all the leaves down before we see some snow, but not this year."

All of that added moisture can lead to a shorter fall foliage season, Caldas said. Yet, repeated and ongoing droughts, like those seen in the western U.S., also bring their own set of problems to autumn leaves.

“When it’s very dry, the colors get a little more muted also,” Caldas said. “So, drought can really kind of change completely the setup.”

Scientists add that climate change isn’t just going to affect the ways leaves change their colors during the fall. It’s also going to potentially affect where those trees grow in the first place.

“When the conditions start changing --like it's starting to get warmer further and further north--well, that's also a possibility that species are going to start migrating farther north,” Caldas said. “So, as different trees start moving to different areas, then the colors may change because the color depends on the tree.”

That may mean having to travel farther north to see stunning red maples. It is a change that will be hard to stop unless action is taken on a global scale.

“In the long run, if the countries and the whole world is not committed to really reducing emissions and changing to renewables and making that complete change, then it's going to be very hard for us not to see very drastic changes, because small changes are already happening,” Caldas said.

Those changes are now encroaching on a time-honored spectacle, courtesy of Mother Nature.