Combating the spread of misinformation on social media amid a pandemic

Combating the spread of misinformation on social media amid a pandemic 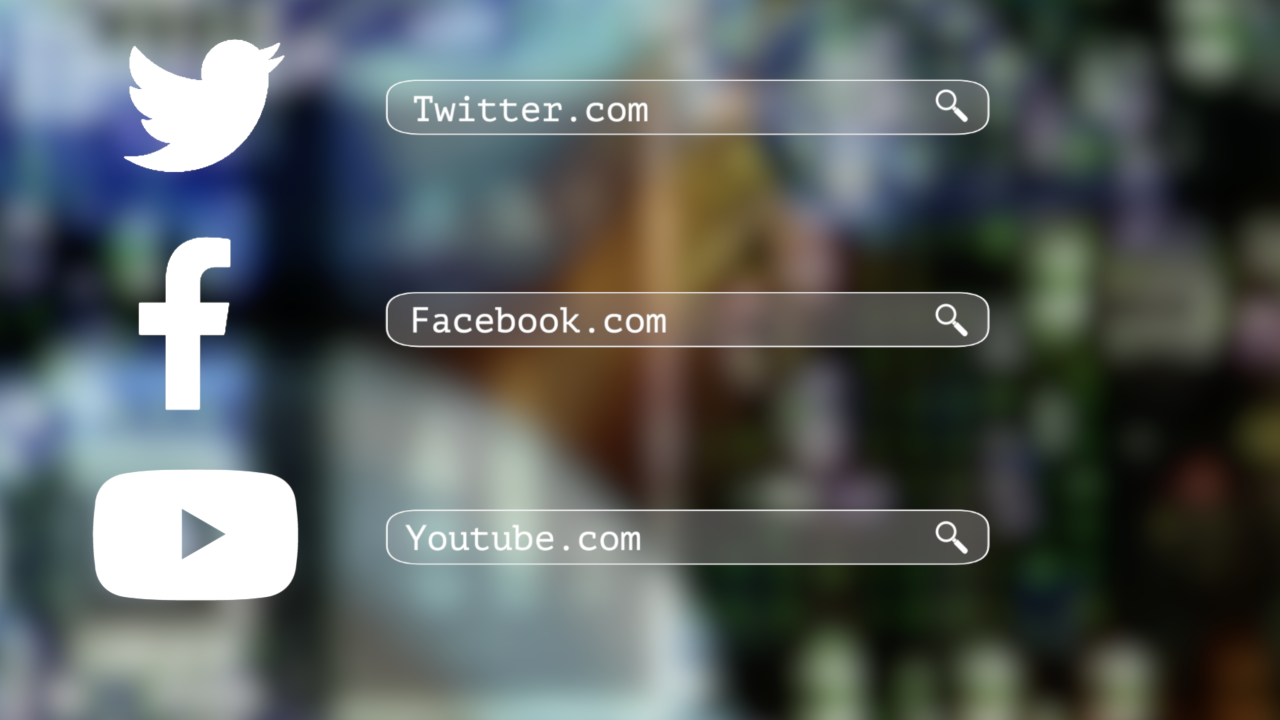 "A lie spreads faster than the truth," said Eric Feinberg, "Don't take it at face value.”

Feinberg, Coalition for a Safer Web, works to understand the online world’s impact on our real one with the group.

“Social media is about not listening to what other people are saying, but how can I attack that person about what they say?” Feinberg said.

But some think they should be held responsible legally for misinformation. However, a law that’s been called "the most important for the internet" prevents that from happening.

“This is a 1996 law that carried over from the last century that says no matter what’s posted on your platforms, you’re not responsible," Feinberg explained. "That was before social media."

Section 230 also protects social media companies from being held legally responsible for what is posted on their platforms, even if it's a conspiracy theory or misinformation.

"The argument was that AOL, Netscape, whatever those were years ago, they were the bulletin board; people had to bring their own tack and pen," Feinberg said. "Now, the social media companies, because of the algorithms, they are the bulletin, the paper tack and the pen they are giving you.”

Both presidential candidates want Section 230 removed, but for different reasons.

Democratic Presidential nominee Joe Biden says social media companies should not be exempt from being sued for misinformation that is posted on their platforms.

Dr. Ryan Stanton has seen the real-world impact misinformation is having from his Kentucky hospital.

"The most common is this whole thing is a hoax," Dr. Stanton said. "I’ve had several people who have had to be admitted to the hospital and be intubated and those type of things, up until right before coming to the hospital felt that this virus was not a big deal."

Doctors say when it comes to COVID-19, go beyond the social media post to the source.

“I think the things to look for are things that are peer-reviewed," said infectious disease physician Dr. David Hirschwerk of New York's Northwell Health. "Peer-reviewed publications tend to be ones that can be trusted in addition local health departments.”

Feinberg says it's important to look deeper into the accounts the information is coming from.

“Check out who you are dealing with, check the name and profile see that they have. Very little social media activity look where they are from, and basically, these were created than nothing more to be distributed on newsfeeds," Feinberg explained.

Feinberg’s biggest advice is to not let yourself get lost in the complicated and confusing web of social media.

“Put the phone down and enjoy life,” he suggested. “Get off your phone and look around you, and don’t believe everything that you’re seeing on social media.”