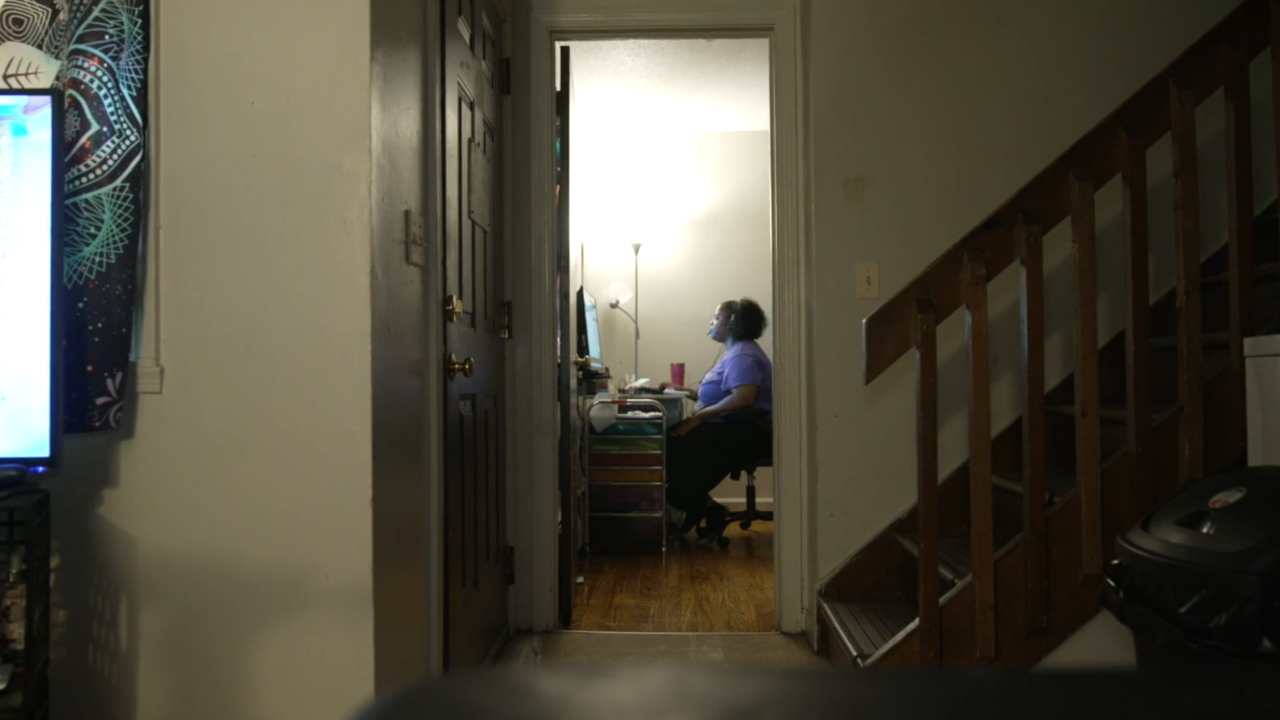 While many have people lost their jobs over the past few months, for some people, the COVID-19 pandemic caused a scenario that made it easier for them to find work.

Lashaunda Garner is one of those people.

“In my situation I was out of work for 16 years,” said Garner.

After nearly two decades, Garner found a work-from-home job at the start of the pandemic.

“As soon as I got the job, I was like ‘oh my gosh, I can do something past my disability,’” she added.

Garner suffers from severe PTSD and anxiety, which makes it difficult to work in a traditional work environment.

“In my case, there are certain sounds, certain smells and things that trigger your depression and when I am at home, I can limit those things,” said Garner.

“The pandemic struck, and all of the call centers had to send their agents home. This was worldwide. This was something that never happened before,” said Alan Hubbard. “Some of the agents that were sent home in India, the Philippines and China didn’t have the physical infrastructure in order to do those jobs.”

Hubbard is with the National Telecommuting Institute (NTI), which helps people with disabilities work from home. In Garner’s case, it had already helped her setup a home office and everything needed to work from home when the surge happened.

“You hear people say, ‘you aren’t your job’ right, but for a lot of people, that is how they identify themselves,” said Hubbard. “That they are working, that they are productive. That is the opportunity that we try to provide.”

Garner is just one example out of many people with disabilities who have been able to find work-from-home jobs and thrive in that environment over the past few months.

Since the beginning of the pandemic, NTI has had a significant increase in companies come to them for help finding workers. They have four times as many available jobs to fill and have actually been able to place nearly 200 people in work-from-home jobs in the last six weeks. When, typically, it places about 50 people a month.

“That is what the pandemic has done. It has opened up this opportunity for these folks,” said Hubbard.

Hubbard is currently working with a dozen companies looking to hire another 240 people.

Lashaunda is thriving in her current role and hoping her story inspires not just other people with disabilities, but the millions looking for work right now.

“Do the best you can and fight for what you want,” said Garner. “It may take you, hopefully not 16 years, but you will end up getting it.”