Cuts to the U.S. refugee program diluting the 'American Dream' 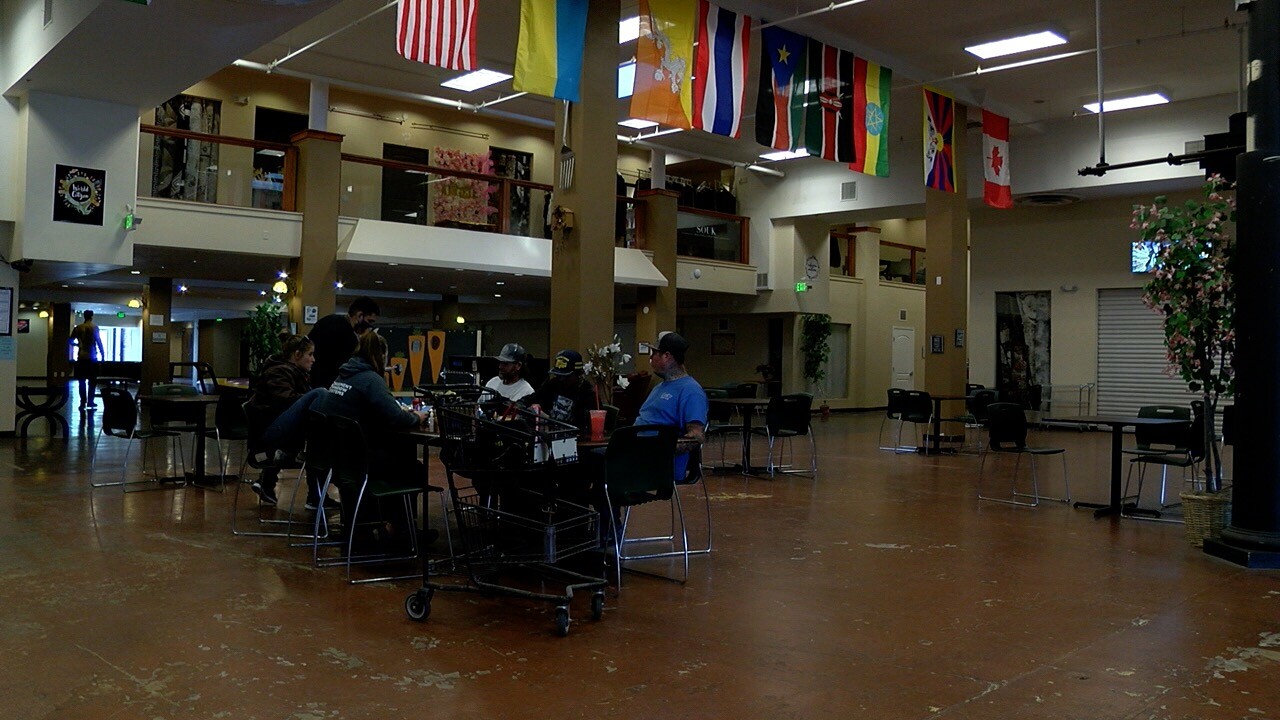 Mohamad is most at home in the kitchen. The smell of homemade recipes taking him back to the best parts of his childhood. A childhood cut short by violence and unrest in his home country, Syria.

“When I walked down the street, I was scared to get a bomb in my head,” said the 24-year-old man. “Even walking from the school to your apartment, you’re not safe. That was very scary for me and my parents and everyone that was in Syria."

The Arab Spring forced his family to flee their home in Damascus.

“We rent an apartment in another city, and we come back to our house and we don’t find a house. We find it clear, everything destroyed. Some people told my dad, 'Your factory work is gone. It got bombed and destroyed,'” recalled Mohamad.

With his father’s business and their home gone, the family moved to Egypt to start a new life.

“It was kind of tough, to move to a different country where you don’t know the language. It was tough for me,” said Mohamad.

That move was just a preview of the challenges to come. After years of applying, his family was accepted as refugees in the United States.

“When I moved to this country, I didn’t speak any word of English. It was kind of, really hard to communicate with the people and learn the culture,” he said.

However, Mohamad and his parents were met with resettlement help from a local organization.

“They were helping us to find school, to find work,” he said of the African Community Center in Denver.

English classes, job coaching, legal help—they were all the services funded by the Refugee Act of 1980. Mohamad was determined to prove that support from the government was worth it.

“I used to work four jobs at the same time,” he said. “I used to sleep only four hours, to make this dream happen,” he said of opening his own restaurant to share his family’s legacy.

After two years of hard work, he reached his goal of opening his own restaurant.

“There is so many opportunities here. I am one of the people who found a good opportunity to open my own business in two years. That was really fast," he said.

But Mohamad is worried other families, with dreams just like his, will never find the happiness he’s found.

“I was lucky, but if someone who came now to the United States didn’t find this sort of organization, he won’t make it here,” said Mohamad.

The organizations that help refugees are starting to slowly shut down, because help for refugees in the United States is at an all-time low.

When the Refugee Act of 1980 was created, the United States took in more than 200,000 refugees, but since then, that number has eroded steadily.

2021 will set a record-low for the program, allowing only 15,000 refugees to come to the United States, and with cuts to refugees allowed into the country, come cuts to the programs that help them out once they arrive.

“If the programs keep taking cuts with no recovery, we’re basically removing our ability to take in refugees and support them, which I think might have been there point of the cuts. But I don’t think that’s who we want to be as Americans,” said Dr. P.J. Parmar, a physician at the Mango House, a shared space for refugee medical care and refugee-run small businesses.

The Mango House is an independent health clinic, so it isn’t affected by the cuts to the refugee program directly. Parmar said the cuts to federal refugee programs over the decades are forcing centers across the country to shut down.

Many services now falling more on independent providers like Dr. Parmar than ever before. It’s a trend he hopes won’t continue.

“I think a lot of folks hear the word ‘refugee’ and they think, ‘Oh these are dirty people we don’t want to take care of,’ but the refugee story is the American story,” said Parmar. “All of us, unless you’re Native American, you probably have some sort of refugee background.”

Mohamad and Dr. Parmar are hoping families across the country will think of their own stories when they see places like the Mango House thriving in their own communities.

“When I moved over here, I had a goal in my mind, and I think it’s similar to anyone…I worked so hard to get something for me and my family, that’s my dream.”

A dream he hopes more people will get the chance to have.