Peace and video games: Helping refugees around the world 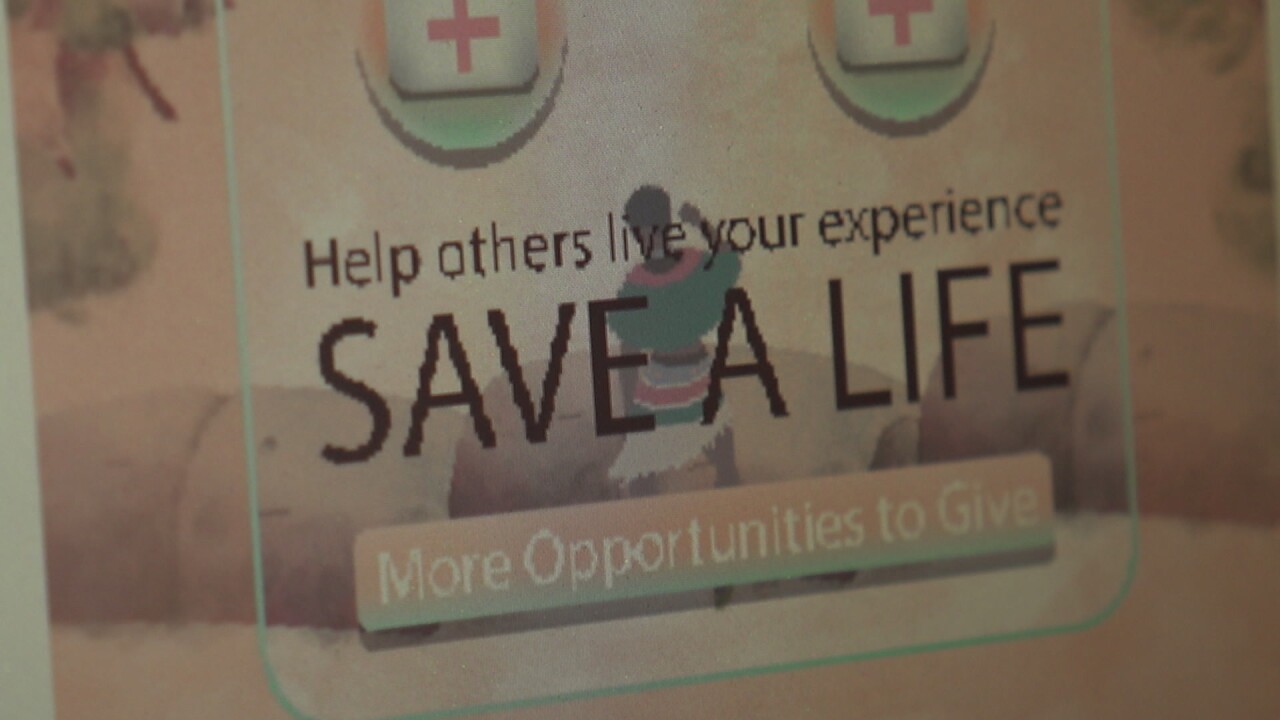 A former refugee is using his life experience and brilliant mind to inspire world peace through video games. He’s using a groundbreaking approach that puts the players in a position to save real lives.

Lual Mayen is proud of where he came from.

“My name is Lual Mayen and I’m from South Sudan,” he said as we started our interview, explaining how his life started. “I was born on the way as my family was actually fleeing war there and ended up in Northern Uganda.”

He spent his first two decades on Earth in an environment most couldn’t imagine.

Mayen is also proud of where he’s going. He lives in Washington, D.C. now and is focused on helping to chip away at the global refugee crisis. The UN Refugee Agency estimates it affects 79.5 million people.

“I'm here to create more opportunities for refugees,” he said, without giving it a second thought.

Mayen is accomplishing his goal through video games. He’s the founder, CEO and self-taught developer for his company, Junub Games. And he’s about to launch a new game that’s all about peace.

It’s called Salaam, an Arabic word that means peace. We asked Mayen to describe it.

“So, Salaam is an Arabic word that means peace,” he starts. “[It’s] a high-tension video game that puts the player in the shoes of a refugee who’s fleeing a country.”

In Salaam, the goal is to get your character from a war-torn country to a peaceful space safely. The character faces real-life challenges like hunger and thirst along the way.

For Mayen, the project is no game.

“That is going to bring the global communities together virtually,” he said.

He designed Salaam to include players in the game in a way that’s never been done before.

Mayen is teaming up with a nonprofit to give players a hand in helping him change the world. A portion of in-app purchases will go to help refugees.

He sees the idea as more than a fun way to get players more involved in games. He sees it as a way to make the world a better place.

“And that's why I personally believe that we can use our experiences to create a sustainable future for other people.”

Mayen credits one person for his success today – his mother.

“I'm happy that I have somebody like her in my life,” he said, smiling.

He tells the story of how his mom quietly saved money for years to get him his first computer.

“And one day, she was like ‘Lual here is $300, you can use it to buy a computer.’ And that moment just changed my life.”

Mayen says none of his work will top what she did for him and his siblings, who today, all live in Canada.

“I'm proud that no matter what I'm going to do, it will never overshadow the work that she has done in my life.”

“You can be you as a player and you still help people,” he said.

And he hopes it gives refugees new opportunity and helps more people realize that refugees are people.

“We can be programmers. We can go to the moon if we want. We can be like anything we all want to,” Mayen said through a smile. “If we have opportunity. It’s hope.”