Man works to bring opportunity to this poverty-stricken Mississippi county

Man works to bring opportunity to this poverty-stricken Mississippi county 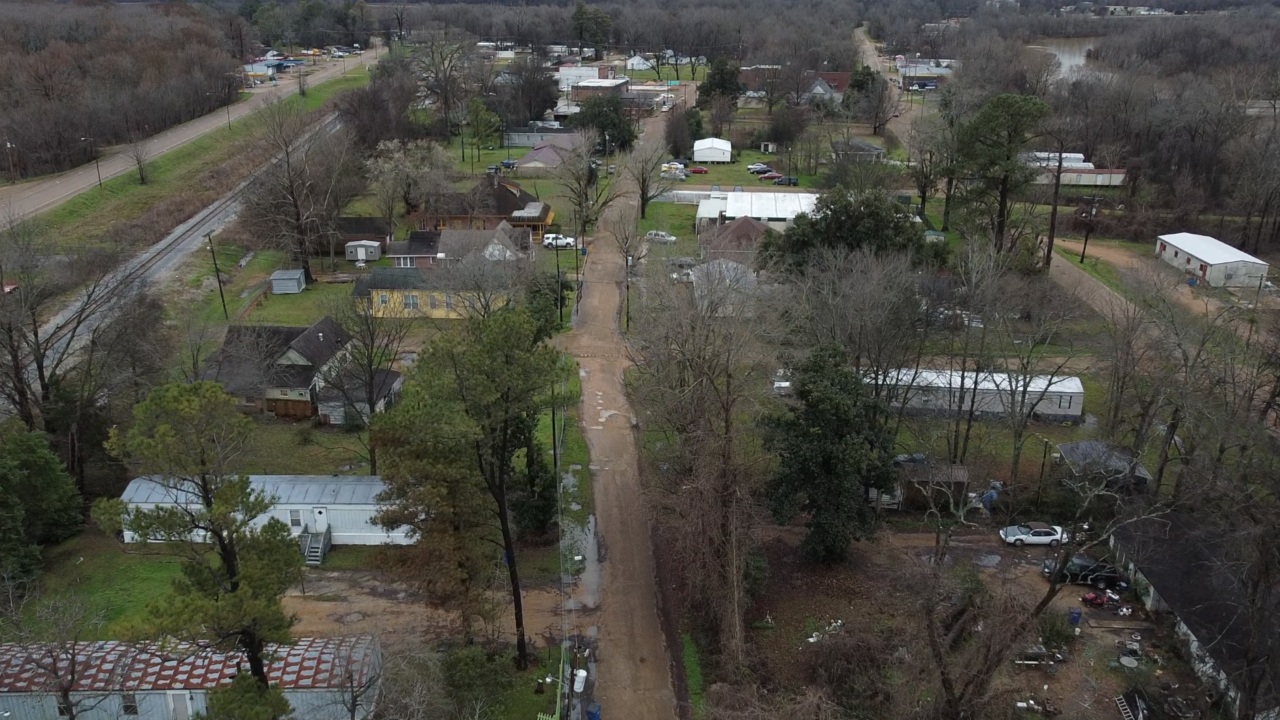 It could be easy to give up on Tchula, a small town of around 2,000 people located in Holmes County, Mississippi.

However, giving up is not what Calvin Head is going to do.

“I’m just committed to making life better," Head said. "I think we can live better, and we can do better."

Head says what’s missing in Holmes County, which is home to 17,000 people, is opportunity.

The unemployment rate in Holmes County is nearly double the state of Mississippi's and nearly triple the national average .

“We can get on any television station or radio station and cry the blues and say ‘poor, poor us,’ but what about the opportunity that we can make happen?” Head said.

To Head, that opportunity looks like a store along an empty road in Mileston, a small town located south of Tchula.

Head is helping the store--the only one within miles--become a place where local farmers can sell fresh fruits and vegetables.

“To provide a service in the community, just because we would have to drive five miles for basic food or gas or milk,” Head said.

Next door is a facility that has farm equipment to clean and organize crops. Head is hoping to hire more workers and sell crops in the area and beyond.

“Everyone is health conscious right now,” Head said. “It's an opportunity to make money to sustain us and give us the independence that we need."

His work isn’t just about jobs and money. Head says healthy food can be hard to find in this area.

“People are really, really sick, and people are dying at a rate that’s unbelievable,” he explained. “Most of it has to do with the diet and food we’re consuming.”

“I don’t plan to live here forever,” Baker said. "You’re going to have people coming after me, so it’s going to be a lot of help for them to have a store to come to.”

“I don’t have all the answers, but who knows if it’s going to work, but we got to try something,” he said.

To them, it’s an opportunity to change a narrative about a place struggling with poverty.

"I don’t think anything is going to happen in this part of the town to make life better for anybody unless we make it better for ourselves,” Head said.