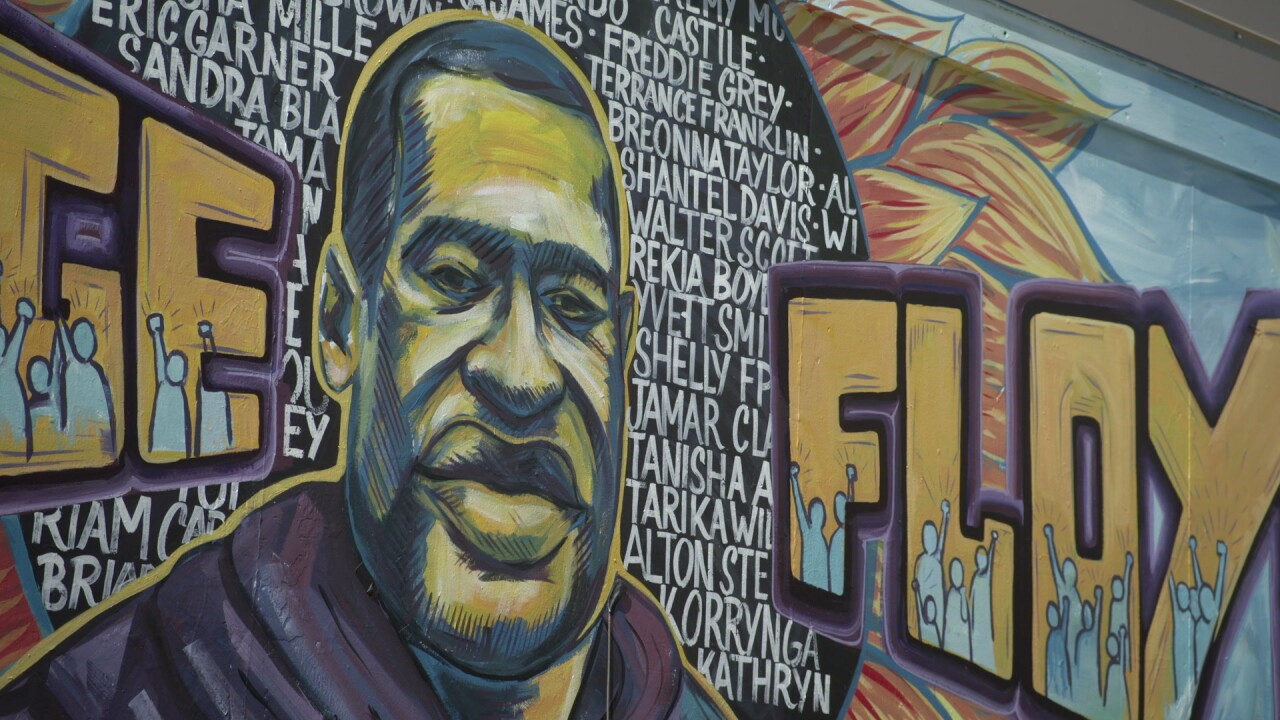 After the death of George Floyd, cries to defund the police in Minneapolis assumed center stage. But one non-profit there has been working for years to abolish the department: MPD 150.

“We didn’t think this moment would be here this soon,” said Peter Vankoughnett, a member of the group.

MPD 150 was formed several years ago, and the members took a look at the history of the Minneapolis Police Department, its influence on the community and efforts at reform since the department started more than 150 years ago.

Vankoughnett said the goal of the group has been and still remains, “to change the narrative around policing from reform minded to abolitionist minded.”

In the group’s performance review, moments in history, like the 1934 Teamsters Strike where officers opened fire on unarmed strikers, killing two people and injuring 67, and the civil unrest in the streets in 1967 were referenced as points where the department overstepped in their interactions with the community.

“There’s never been a point in the police department where there hasn’t been large amounts of race and class based violence,” said Vankoughnett.

Their findings also document the department’s influence on the community and its lack of oversight. Since 1963, five separate oversight committees have formed to monitor ethics within the department, only to be dissolved. The non-profit reports few committees have seen more than 10 percent of all complaints result in disciplinary action for officers.

“From the beginning, the committees were designed where they don’t have real power, they can only make recommendations, or they’re stacked with police officials,” said Vankoughnett.

Seeing the past and living through today’s unrest, MPD 150 began losing faith in reform and planning for a police-free future.

“Not that everyone here is in favor of it, but now, everybody has to talk about it,” said Vankoughnett.

That conversation was catapulted into the mainstream by the death of George Floyd, and as the Minneapolis Police Department’s third precinct was set on fire by protestors, calling for change, the Minneapolis City Council listened, pledging to dismantle the department.

So, how can we live in a world where police aren’t on the streets? MPD 150 says there’s a way to make that happen, starting with prevention.

Vankoughnett said that means diverting money from the police to community resources.

“It’s about underlying causes,” he said. “A lot of violence might come from unemployment—it’s happening right now you can see it in this city. So putting money into employment, into drug treatment are all principles of abolition,” Vankoughnett said.

It also means diverting 911 calls to the right responder, not having zero responders.

“We’re not trying to make it so there’s nobody to call, we’re trying to figure out who you can actually call that will do a better job than the police department would do,” said Vankoughnett.

The Minneapolis Police Chief, Medaria Arrandondo, said in a press conference he has no plan to leave this city without a fight for reform first—even with the issues the department has faced.

Holding just as tightly to a new vision for the future: the community this department serves. A police-free city may take years, but Vankoughnett believes it will come.

“I hope we’re able to able to look back at these few years as a revolution in history. That we’re able to step away from these old models of policing, and I think this could be the place where that happens,” said Vankoughnett.

For other alternatives to policing as it currently stands, here is a LIST of MPD 150’s detailed ideas to move forward.