Police department embeds officers in neighborhoods to live where they work

Idea is for officers to have personal stakes in communities 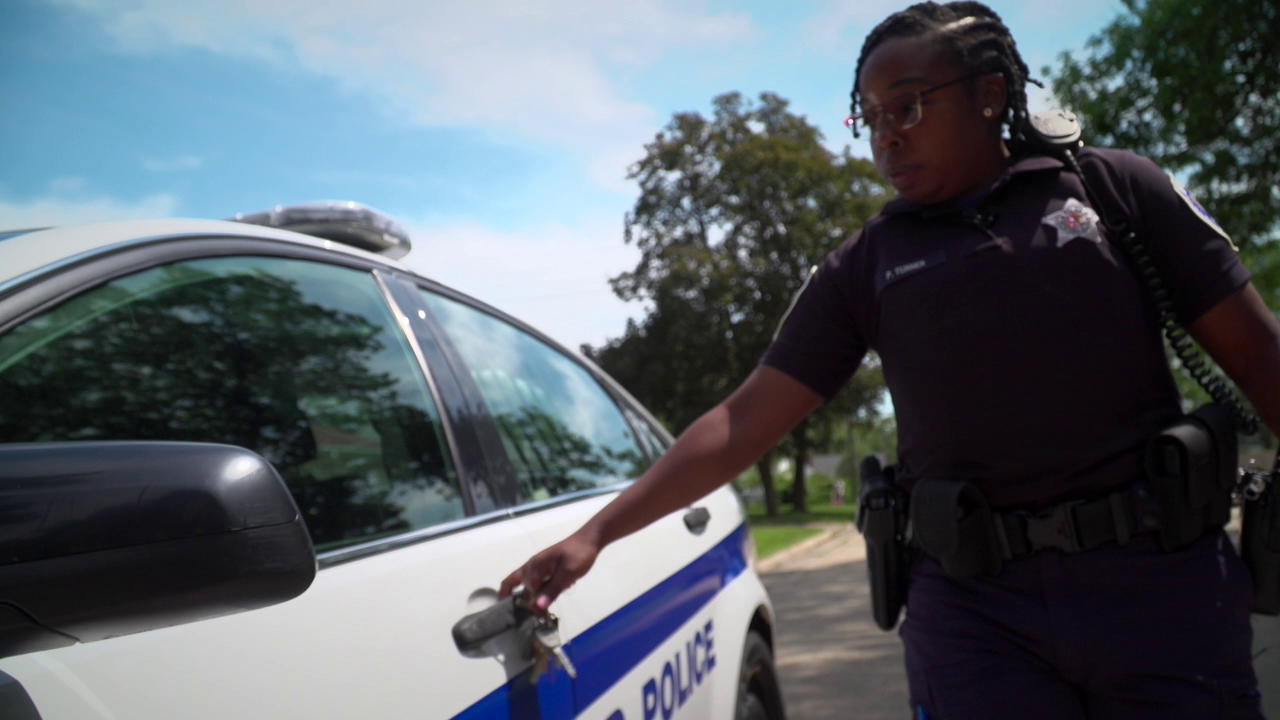 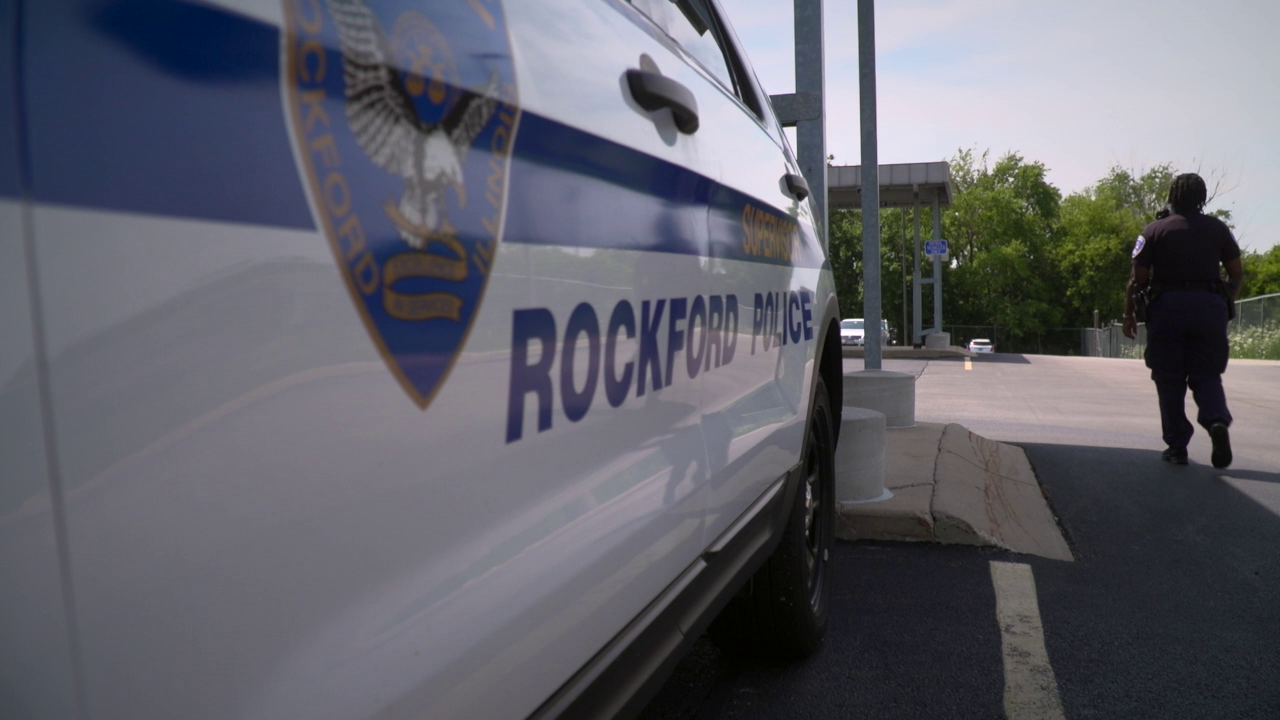 ROCKFORD, Ill. -- As many police departments continue to struggle to reflect the diversity of the cities and municipalities, some are looking to a return to old school policing as a solution. One city grappling with violent crime is embedding officers in the thick of it. It’s a way to have a personal stake in policing their own neighborhood.

Eighteen-year police force veteran Patrice Turner knows the streets of Rockford, Illinois, like the back of her hand.

“This is my stomping grounds," said Turner. "I used to walk up and down this street. You know when I went to West Middle School here.”

She grew up in Rockford, a town about 75 miles northwest of Chicago that has one of the highest crime rates in the country.

“I drive through the lot and make sure it's OK. It’s actually been robbed a few times,” said Turner as she patrolled her route near a shopping center.

For the last three years, she’s been part of a unique policing program working as a resident officer community keeper or ROCK.

“They're actually living in that community,” explained Rockford’s assistant deputy chief, Mike Dalke. “They have a car squad car that they take home that's parked in front of their house and their job really is to build capacity, build trust within that community."

Turner lives rent-free, embedded in the community. Her name and number are boldly displayed outside her house.

“So yeah, there is there is little sense of anonymity, that's for sure,” said Turner.

Police residency requirements fell out of favor in the early 20th century.

According to government data, in 75 U.S. cities with the largest police forces, on average 60% of police officers live outside the city limits.

Still, the ROCK program hopes personal interaction will build trust at a time when relations between police and communities of color across the nation are inflamed.

Turner knows mending those relationships won’t come until the fractures of the past are dealt with.

She says she’s trying to do that as an officer who has a vested stake in the community.

“You form stronger bonds, you know people no longer see you as just a police officer. They see you as a human,” she said. “They see the officer as the person behind that uniform.”

The department says it plans to hire a third ROCK officer soon and believes the model could work in other cities and municipalities.