Protests for change rising in suburban communities across the country

Protests for change rising in suburban communities across the country 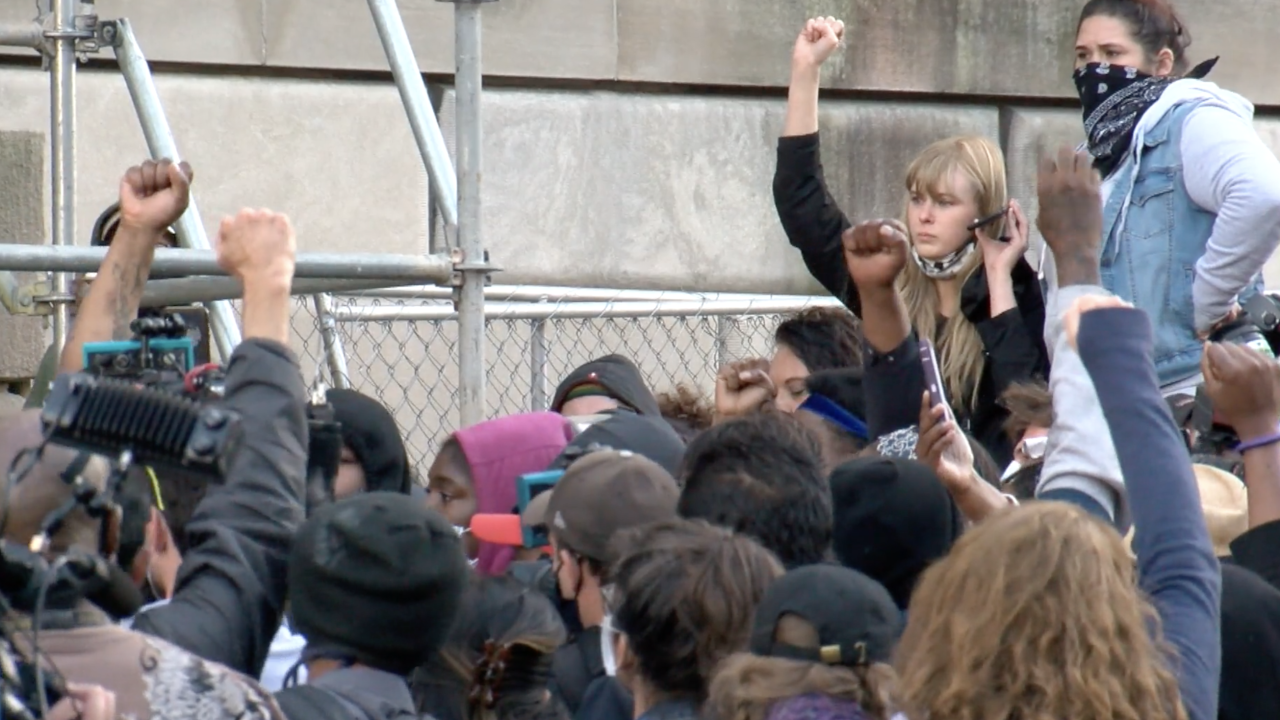 Wauwatosa, Wisconsin is a picturesque suburb outside of Milwaukee home to 48,000 Americans.

It’s normally a quiet town filled with restaurants, shops and family homes, but the last few months have been anything but quiet.

“We've had over 60 nights of protests and riots,” said Dennis McBride, the mayor of Wauwatosa. “Protests mostly have been nonviolent, but mostly have not been peaceful.”

There were multiple nights the city was under a curfew, the National Guard was deployed and businesses were boarded up.

Families marched through the streets like never before. The demonstrations began in this community when George Floyd was killed and intensified after a Wauwatosa officer shot and killed a teenager and was not charged.

“It's because of the racism we've had in our country for 400 years. We are not immune from that in a suburb,” he said.

“We’ve seen that in towns, villages and communities across Wisconsin: folks really leaning into engaging and organizing to see the change they want in their own communities,” said Tomás Clasen, an attorney for the American Civil Liberties Union.

Clasen said the rising number of protests in suburban communities gives people who normally wouldn’t participate in a front-row seat to change.

“People are starting to realize that the problem is larger and impacts their communities in ways they didn’t necessarily acknowledge,” said the attorney.

Restaurant owner Chris Leffler said businesses in town were right in the middle, wanting to support the message of the demonstrators but also wanting to protect their livelihoods.

“We do need some police reform, but you know we have to trust our police. You know, there's a balance,” said Leffler.

Even weeks after protests ended, the town is still boarded up.

“Looking at what's happened around our country, unfortunately, I think that there was some anxiety and we had the same anxieties and thought, ‘Better protect ourselves,’” said Leffler.

But he said the worry comes with hope. From outrage, policies and attitudes will change.

“Black, white, Republican, Democrat, we're all part of this one community, and really, unity is what we're hoping for here as a community,” he said.

There have been thousands of protests across the country this year for racial equality and social justice, and now more than ever, these movements are moving outside major cities into smaller communities like Wauwatosa.

Experts say one reason more people are engaging in demonstrations in suburban areas: they can connect easily first on social media.

“Having access to social media is really useful for building groups,” said Patti Silverman, founder of PERsist, a progressive women’s advocacy group in Washington County, a suburb outside of Milwaukee. “We started probably four months ago with three members. As of today, we have 400.”

Silverman and women across her county are gathering to protest and rally for change, something many of these women have never done before.

“People don't like to hear that we're here, but just by existing we have power and we have the ability to make change,” she said.

These women are organizing in their suburban community, hoping for fairer government and equality for all. They’re making sure they’re speaking out peacefully but forcefully.

“I think people are realizing these issues aren’t just aren’t just things that are happening in big cities, and it’s really easy to be comfortable in this county that’s so white and just think, ‘Well, this doesn’t impact me.’ But this is a time, and we’re seeing in the last four years, the consequences of not speaking out, and this is a time to not sit back and be comfortable and to really use your voice,” said Silverman.

Keeping the community involved is something these women and their neighbors want to see continue not just this year but for years to come.

“We can't be complacent,” said Silverman.

PERsist, along with the local businesses, community leaders and neighbors believe starting on the smallest level, in the quietest communities is the best way to fight the silence stopping change.