Some gig workers forced to find new work, but hopeful to return to 'normal' in 2021 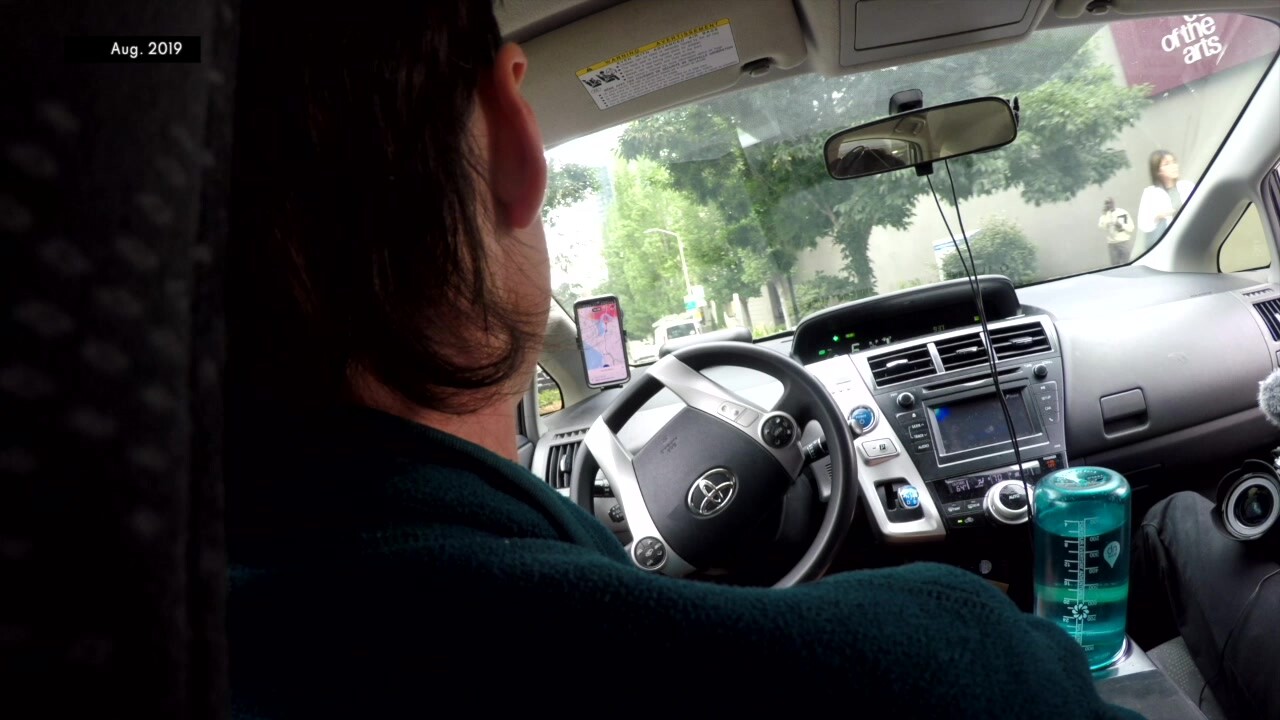 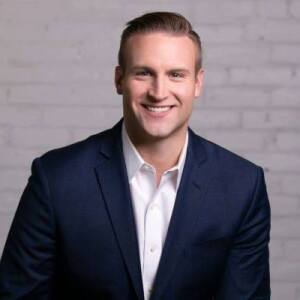 SEATTLE, Wash. — The sun has finally set on 2020, but much of what we associate with last year will continue to rise each morning.

“Figure out completely new lines of work that were going to be safe for me to do as someone with a suppressed immune system and a history of respiratory illness," Lindsay said about what he's had to do over the past year.

He's a Seattle musician who has driven for Uber for years. He is an advocate for "gig workers," people who make a living off apps that focus on tasks like ridesharing.

“It’s very hard. I’ve made under minimum wage for years," Lindsay told us in 2019 for a story about the grind of making a living in the gig economy. “Every year, I’ve calculated my own taxes. I make about $8 an hour.”

“I wasn’t taking any chances, so my life as an Uber driver I had to put on pause, because that was by far the job that was going to be the most exposed to strangers," Lindsay said.

As far as his music goes, Lindsay performs his new album online since venues are closed.

He's found work as a tutor, tapping into unemployment and other programs to scrape together enough to get by.

“A lot of the pandemic has been kind of researching how to execute your move," Lindsay said.

In Seattle, if there’s a symbol of standing the test of time, it’s Pike Place Market.

“There’s a lot of tough people. I mean this is not my first recession," says Cynthia Hope.

Hope has been a vendor inside Pike Place Market for nearly 40 years. Her store, "Hands of the World," sells handmade items from around the world.

“I think you can feel the humanity of it. It’s not machine made it’s not perfect and that’s OK," Hope said.

For now, fish are not famously being thrown at Pike Place, a measure to keep crowds from forming inside. The halls usually filled shoulder to shoulder with shoppers are far emptier.

“We don’t have the foot traffic that we’re accustomed to," Hope said.

The Seattle landmark, long fueled by human touch, has launched an online marketplace to help its vendors, like Hope.

“Business may never be back 100 percent to what it looked like before, but a lot of businesses have innovated," said Patricia Gray of The Pike Place Market Foundation.

The Foundation's Charitable Marketplace features specialty products from dozens of the market's merchants. The marketplace also raises money for a recovery fund that supports members of the downtown Seattle community struggling in the pandemic.

What we consider normal one year from now is anyone’s guess.

“I really miss the intimate physical connection you could have with people in real life. It’s spiritually draining to not have that," said Lindsay.

With a new year comes the hope that a "normal" we knew before the coronavirus will be here again.

“I look forward to that day and it may not happen quickly, but it will happen," said Hope.