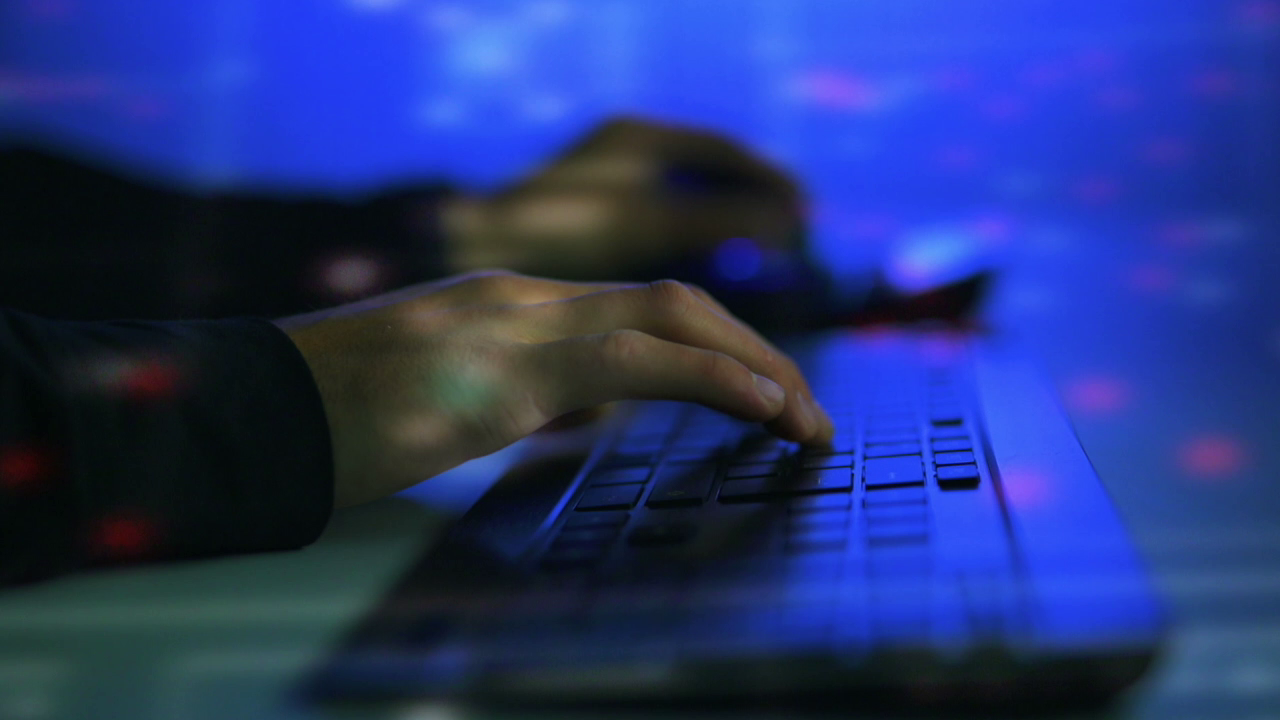 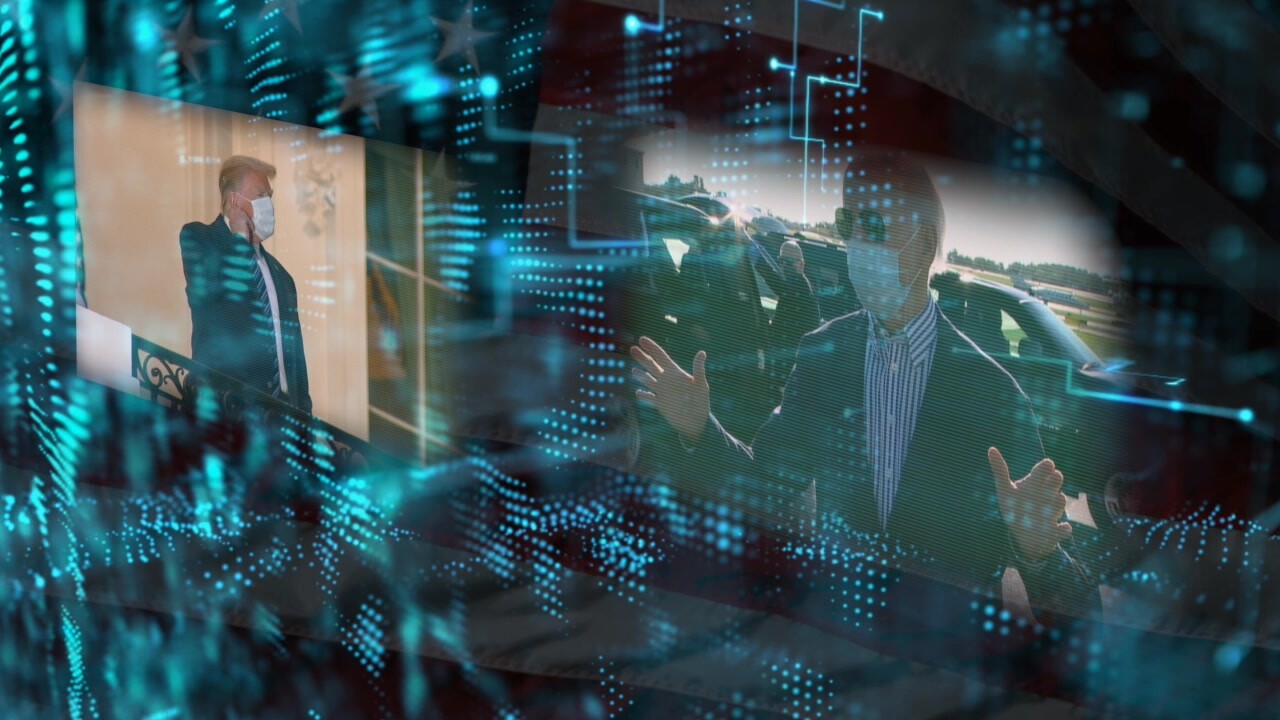 CHICAGO, Ill. – According to the Mueller report, during the last election, Russian hackers breached the computer network of the Illinois State Board of Elections, gaining access to information on millions of registered voters. It was just one example of the vulnerabilities in the U.S. election system.

Intelligence officials and security experts agree that cyber-attacks like the one’s perpetrated during the 2016 presidential election are not a thing of the past.

“There's no reason to believe that attacks like that would not happen in this election,” said Jake Braun, executive director at the Cyber Policy Initiative at the University of Chicago. He’s also the author of “Democracy in Danger: How Hackers and Activists Exposed Fatal Flaws in the Election System.”

Braun says the two most serious vulnerabilities lie in voter registration databases and election night returns data. He says the hacking of either could cause chaos at the polls or spawn conspiracy theories about the election’s outcome.

Mary Hanley, Associate Director of the Cyber Policy Initiative, says they are trying to help protect against those kinds of attacks. For the first time through their cyber surge program, they’re connecting a network of 250 volunteer cybersecurity technologists with U.S. state and local election officials ahead of the 2020 election.

“We can help answer basic questions about general cyber hygiene, but we can also help election administrators understand how to remediate vulnerabilities that they've already identified,” she said.

Volunteer cyber technologists like New Mexico-based Chris Perkins say election officials need to be able to see where potential assaults can present themselves.

“Once you have that visibility on your attack surfaces, then you can start to detect those anomalies and things that start to look like suspicious activity,” said Perkins.

In a highly polarized atmosphere, cyber experts say it’s even more important to ensure that security breaches are quickly identified and contained.