When a big business leaves a small town, devastation is all that's left behind

When a big business leaves a small town, devastation is all that's left behind 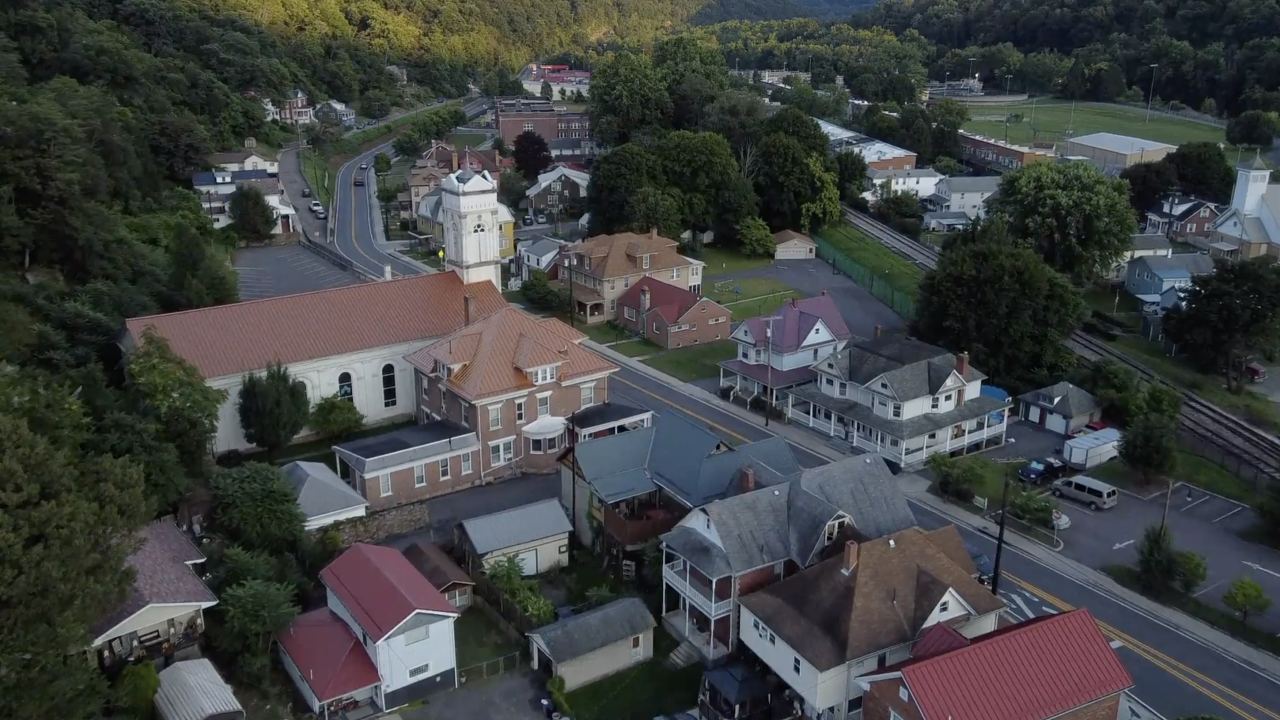 In many rural communities, entire cities often rely on one business to support the economy, and when those businesses leave, it leaves the community devastated.

For the town of Luke, Maryland, its paper mill went out of business last summer, and the deep financial impact is being felt by families and businesses throughout the region.

“I could hear that mill day and night, sitting right here. You knew everything was alright. Listen up there now,” said former mill worker Paul Coleman, while looking out the window towards what used to be the noisy mill. “Pretty quiet, isn’t it? Pretty quiet. That’s eerie."

Yet, it’s the silence that now haunts Coleman every day.

“I had no sights, no goals on retiring. I would’ve kept on working as long as I could,” said the father of four daughters.

For nearly 30 years, he worked alongside hundreds of people inside the Luke Paper Mill. He did several jobs over the years, but much of his time was spent as an electrician.

“All my family has worked in there,” said Coleman. “The mill was the lifeblood of the community."

The mill is nestled into the hills on the Maryland-West Virginia border. For the small towns around it, this big business was really the only business.

“Everything was centered around that paper mill,” said Coleman.

But last summer, this electrician got the news he couldn’t believe.

“He said, ‘The mill’s closing.’ I thought he was kidding,” Coleman recalled.

The closure was real, and almost immediately, his unemployment benefits fell short, and eventually, they stopped.

Still, the bills piled up, especially the health insurance bills.

“Reality is what it is. I know no one is going to want to hire a 62-year-old electrician,” said Coleman.

On his fridge are several magnets from the Caribbean islands the family vacationed to over the years. We asked him about those trips, to which he replied, “Anything like that—it’s out of the question. You have to live within your means."

The most painful adjustment to Coleman is not having what he needs for his daughter, who is disabled.

The family was just able to fix their handicapped van, so they could bring his 21-year-old daughter home from weeks in the hospital. But now, more problems for this dedicated father.

“My chairlift is broken down,” said Coleman. "That’s the chair lift we use to get her up and down the steps. I called the guy today and it’ll be $10,000 to put a new one in. Where am I gonna get that?”

So, each day, he gets to work, fixing what he can.

“I don’t claim to be the best of anything,” said Coleman. “I’m not the best electrician, but you don’t have to be, you just have to keep moving regardless of what you’re dealt.”

At the height of its operation, the mill employed more than 2,000 people. As technology increased and production decreased, fewer people were needed inside the mill, but even still, when the mill shut its doors, 700 people were left without jobs. That loss extended far past the mill—the entire community felt the pain of this closure.

“It went from seven days a week to not really knowing what you’re doing tomorrow,” said Richard Moran, a man born and raised in Allegany County and who supplied coal to the mill for decades. “Lucky to get a 40 hour week now."

Moran was forced to lay off dozens of workers when the mill shut down. Months later, his family’s legacy is hanging on by a thread.

“Right now, we’re doing odd jobs basically, whatever we can pick up on the side,” he said.

He’s not only lost income, he’s lost the future he dreamed of.

“I know my kids won’t stick around here," he said. "There’s nothing for them here.”

Coleman is worried for the future, too.

“I think there’s just an attitude of hopelessness and helplessness that’s here,” he said.

Both men agree that attitude is easily fueled by no new jobs and no way to relocate for most living in this rural community.

“That’s not an option for me. This is my home, my entire family’s here,” said Coleman, as his granddaughter and two of his daughters all sat in the next room over.

The United Steel Workers Local Union President Gregory Harvey said these struggles are only the beginning.

He’s working to get as many of his members and neighbors employed as he can, but the jobs in town are low-paying.

Still, the community holds onto hope that this closure isn’t the end.

“My hope is that somebody buys this mill and reopens it back up, and if I get the opportunity to go back and work in a heartbeat, do I have to be an electrician? No. I’d go back and shovel a ditch or anything, whatever it took,” said Coleman about wanting to continue providing for his family.

His plea like so many of his neighbors: a call to someone—to anyone—to rescue this town and these families.