While new to many, Americans have relied on mail-in voting for decades

Many Americans have relied on mail-in voting for decades 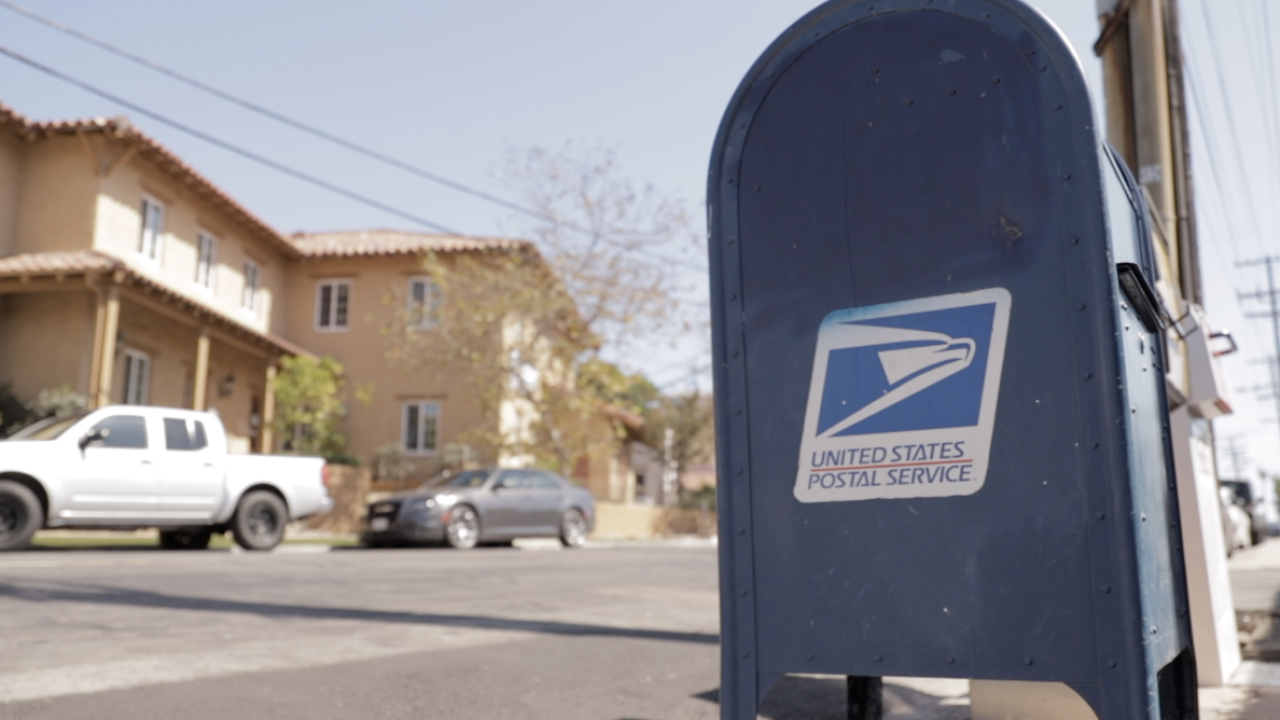 SAN DIEGO, Calif. – Ballots will arrive in the mail for more people than ever in this election, but many Americans have relied on this method to vote for decades.

Military families, people with disabilities, and Americans living overseas make up some of the demographics familiar with the process.

Now a San Diego resident, Zwisler lived in China for many years running an environmental nonprofit. While she hasn't waited in a polling line for over three decades, she hasn't missed an election.

"Living outside of America doesn’t mean you’re not American, it doesn't mean you don’t care about the issues, and it certainly doesn’t mean that you don’t have an opinion about who you want to lead your country," said Zwisler.

Now back in the states, she still exercises her constitutional right via the U.S. Postal Service.

“I honestly prefer the luxury of voting at home because I can look online, and I can check the websites of what both party's opinions are of the initiatives or of the candidate's backgrounds," said Zwisler.

In states like California, Oregon and Colorado, voters have had this option for many years.

According to a Pew Research Center analysis, the share of voters casting a ballot by mail has been growing steadily over the years, increasing nearly threefold between 1996 and 2016, from 7.8% to nearly 21%.

But while states like Oregon and Washington conduct their elections almost entirely by mail, other states have seen relatively few mail ballots, the analysis goes on to explain.

“I think everyone has to weigh in on what’s happening right now, it’s critical," said Zwisler.

As the pandemic reshapes how we vote in this election, Zwisler believes the changes could actually strengthen our democracy, making voting easier and convenient for more Americans.