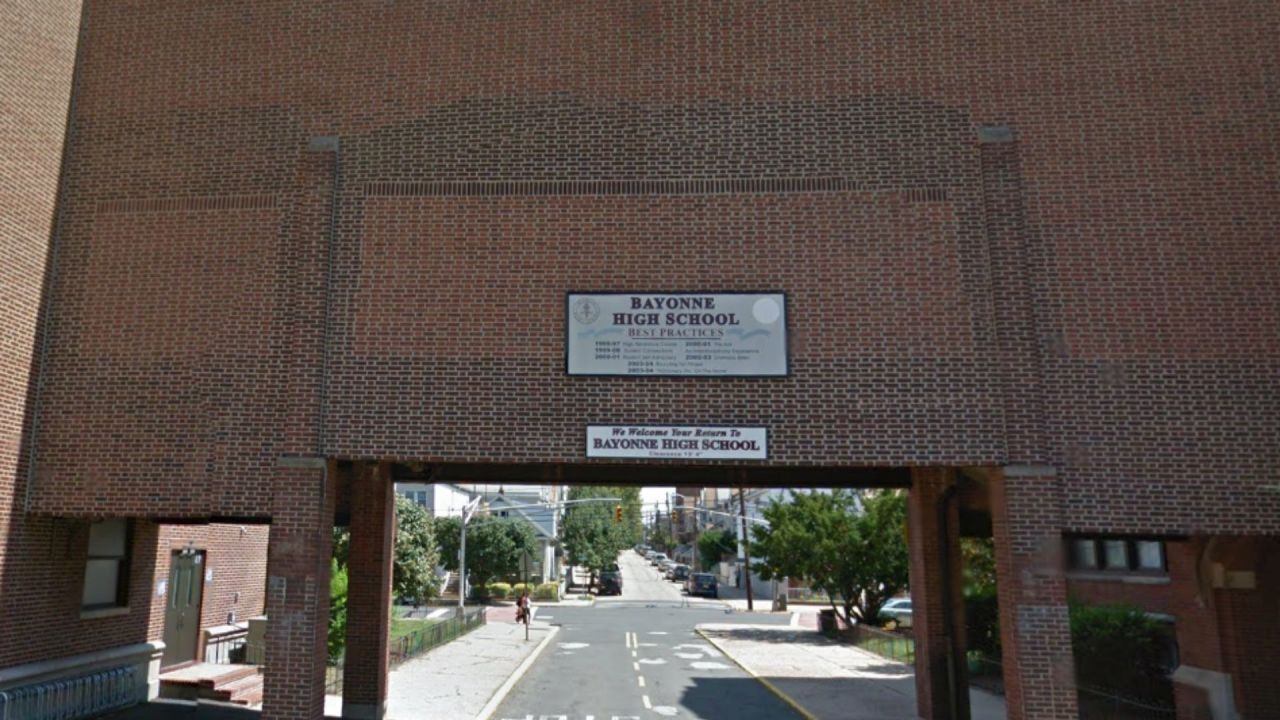 BAYONNE, N.J. — Police arrested an 18-year-old who allegedly posted an online threat to a New Jersey school, referencing the deadly shootout in Jersey City on Tuesday.

Deandre Jefferson was taken into custody at his Jersey City home around 11:20 p.m., Bayonne police announced.

About six hours prior to Jefferson’s arrest, police received a report of a social media posting that referenced the shooting that occurred in Jersey City on Tuesday afternoon and a threat to Bayonne High School.

An investigation revealed Jefferson posted the threat. He was subsequently taken into custody and faces charges of false public alarm, false reports to law enforcement and terrorist threats.

Investigation further revealed that at no time this was a credible threat.

Six people were killed — including a police officer, three pedestrians and the two suspects — in the shootout in Jersey City on Tuesday afternoon, authorities said.

Police first got reports of shots fired at 12:30 p.m. Tuesday. Jersey City Police Detective Joseph Seals was fatally shot at a scene on Garfield Avenue near a cemetery.

Responding officers set up a perimeter at the store on Martin Luther King Drive where five people, including the two suspects, were killed, Jersey City Police Chief Michael Kelly said.

It was hours before the suspected gunmen, both believed to be men, were killed.

This story was originally published by Kristine Garcia on WPIX.