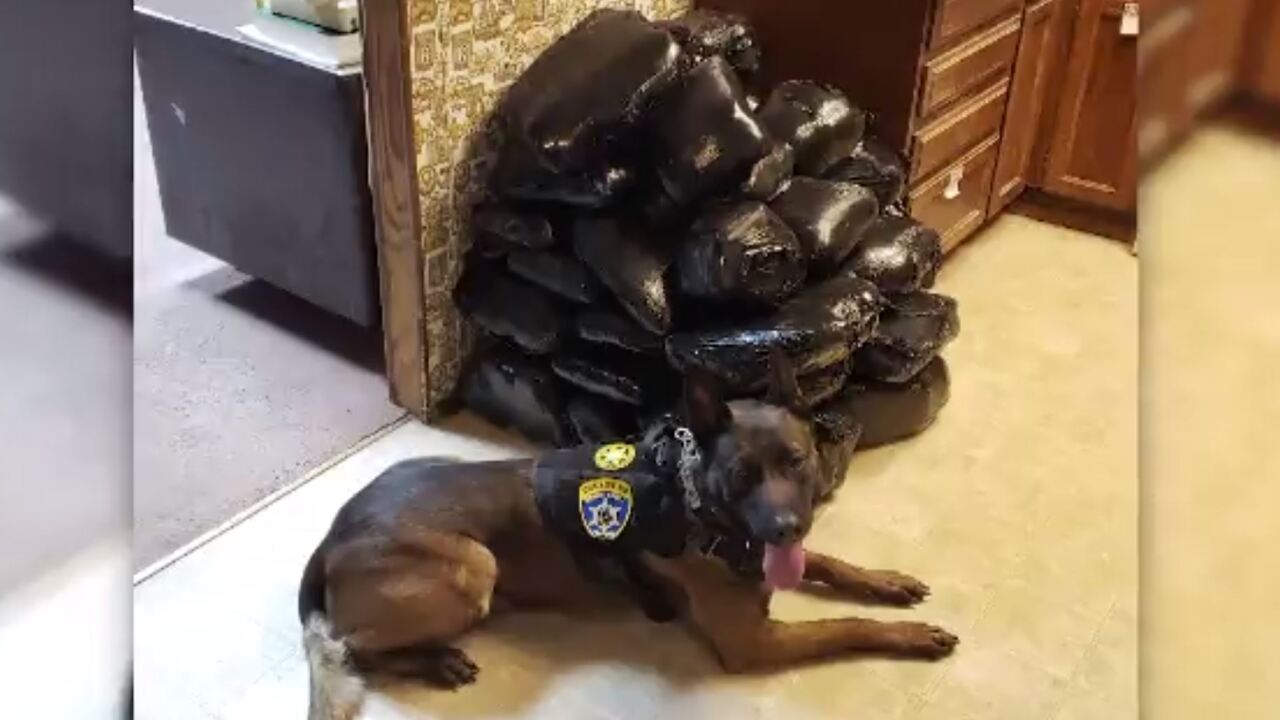 LITTLEFIELD, Ariz. — The Arizona Department of Public Safety says a traffic stop on Friday led to the largest single methamphetamine bust in the agency's history.

An Arizona State Police trooper stopped a vehicle on Interstate 15 near Littlefield.

A search of the vehicle revealed 362 pounds of methamphetamine with a street value estimated at more than $4 million.

Authorities identified the driver as Maurius Mason, 38, of Illinois. Mason's wife, Julie, 52, was a passenger in the vehicle.

The couple was arrested and charged with possession and transportation of a dangerous drug.