6,000 people who were quarantined on ship released after suspected coronavirus case, reports say 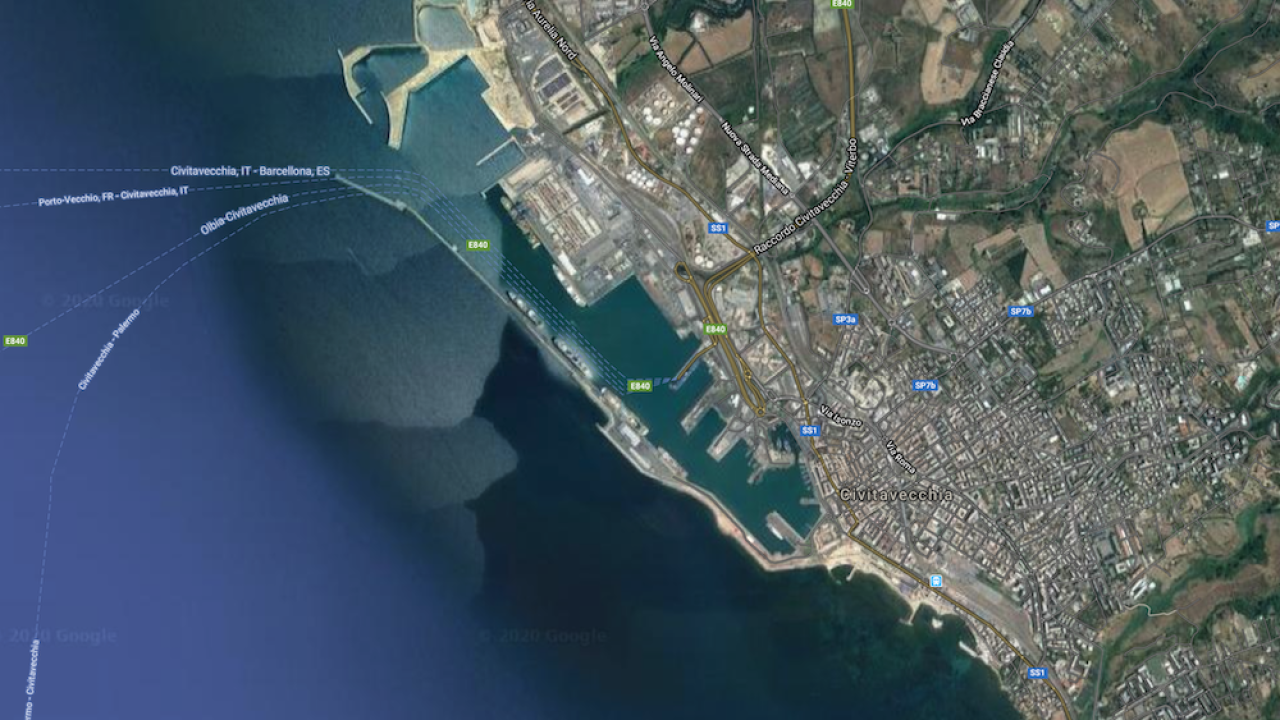 Officials told 6,000 people aboard a cruise ship in Italy to remain on board after one passenger began exhibiting symptoms of the coronavirus on Thursday, CNN reports.

The ship, Costa Smeralda, was docked in the port city of Civitavecchia.

Al Jazeera reported later on Thursday that the passengers have since been released from quarantine.

A spokesperson for Costa Cruises confirmed to CNN that a 54-year-old woman was suffering from a fever.

According to The Guardian, the woman and her husband are from Macau. Both were put in isolation on the ship hospital and tested for coronavirus.

The woman and her husband reportedly flew from Hong Kong to Milan before boarding the ship.

Thursday's incident comes on the same the day the World Health Organization declared a public health emergency due to the virus.