A man in Texas was experiencing headaches for months. It turned out he had a tapeworm in his brain. 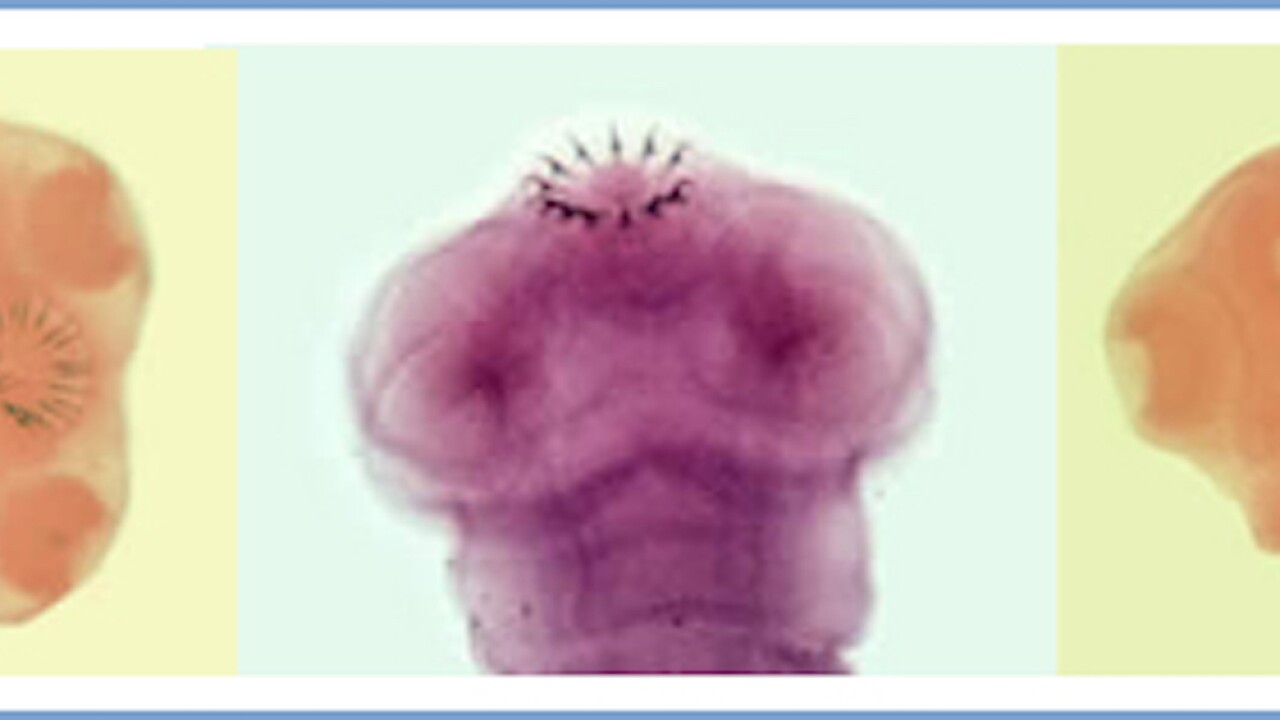 A man in Texas is recovering after undergoing a successful surgery to remove a tapeworm from his brain, KXAN-TV in Austin reports.

For months, the unidentified man said he "felt off" and experienced "awful" headaches. But when he passed out while playing soccer with friends, he decided to visit a doctor.

After an MRI, doctors found the cause — a tapeworm.

According to KVUE, doctors believe the man may have contracted the tapeworm while eating undercooked pork during a trip to Mexico several years ago. According to the CDC, Taeniasis is the formal name for when a tapeworm is found in the brain. Symptoms of the condition can be "mild or nonexistant," the agency says.

"This can go undetected for years, so you can eat by accident a microscopic egg from the tapeworm larva and not know it for years," neurosurgeon Dr. Jordan Amadio told KVUE. "They can grow inside the body without causing symptoms until they get big enough.

Shockingly, doctors had also discovered a tapeworm in the brain of the patient's sister years earlier.

The man underwent surgery to remove the tapeworm, and doctors say he is now leading a "normal life."