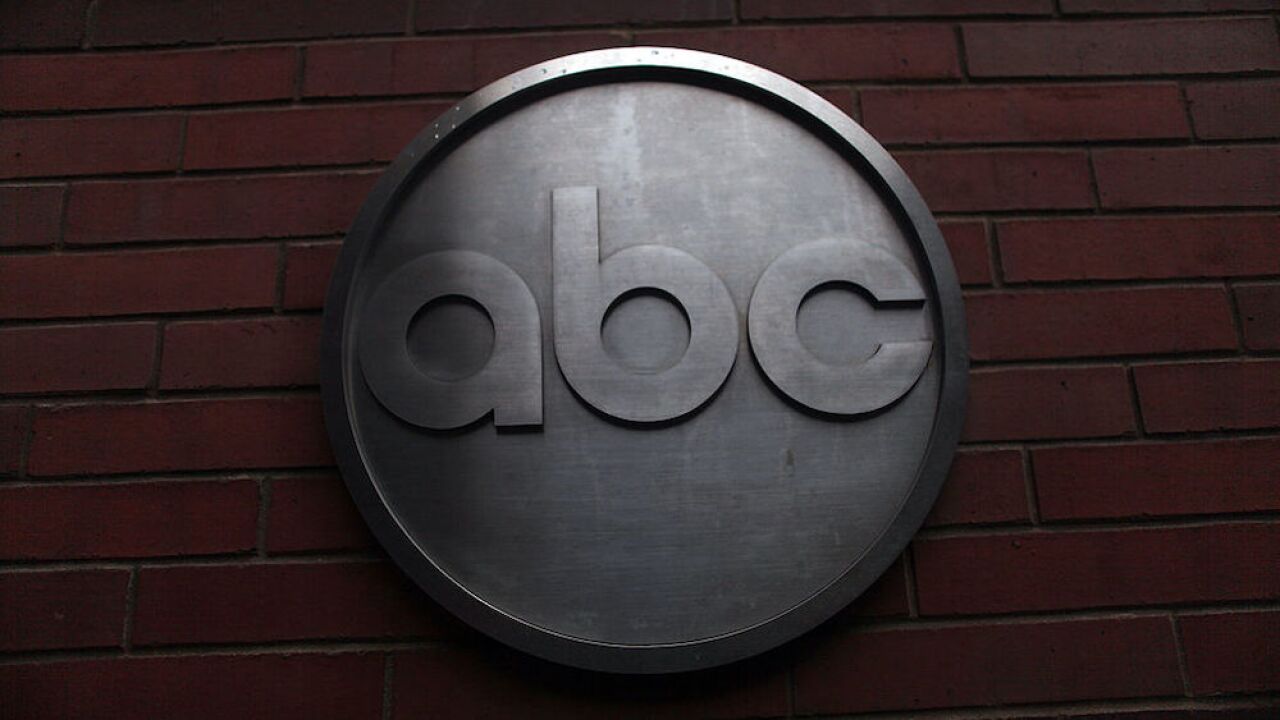 ABC News has suspended a correspondent after he incorrectly reported that four of Kobe Bryant's children were aboard a helicopter that crashed on Sunday, killing all on board.

In the hours after Sunday's helicopter crash, ABC News reporter Matt Gutman — the network's chief national correspondent — said on air that Bryant and all four of his daughters were killed in the crash. However, only Bryant and one of his daughters — 13-year-old Gianna — were on the helicopter.

Gutman issued a correction in a later report and acknowledged the error on Twitter.

"Reporting the facts accurately is the cornerstone of our journalism," an ABC News said in a statement to The Los Angeles Times. "As he acknowledged on Sunday, Matt Gutman's initial reporting was not accurate and failed to meet our editorial standards."

Gutman also issued an apology in a statement to E! News.

"We are in the business of holding people accountable," he said. "And I hold myself accountable for a terrible mistake, which I deeply regret."

Gutman is the second ABC News correspondent to face suspension for an inaccurate report in recent years. In 2017, Brian Ross incorrectly reported that President Donald Trump had directly ordered former national security advisor Michael Flynn to contact Russia during the 2016 election. Ross has since left the network.