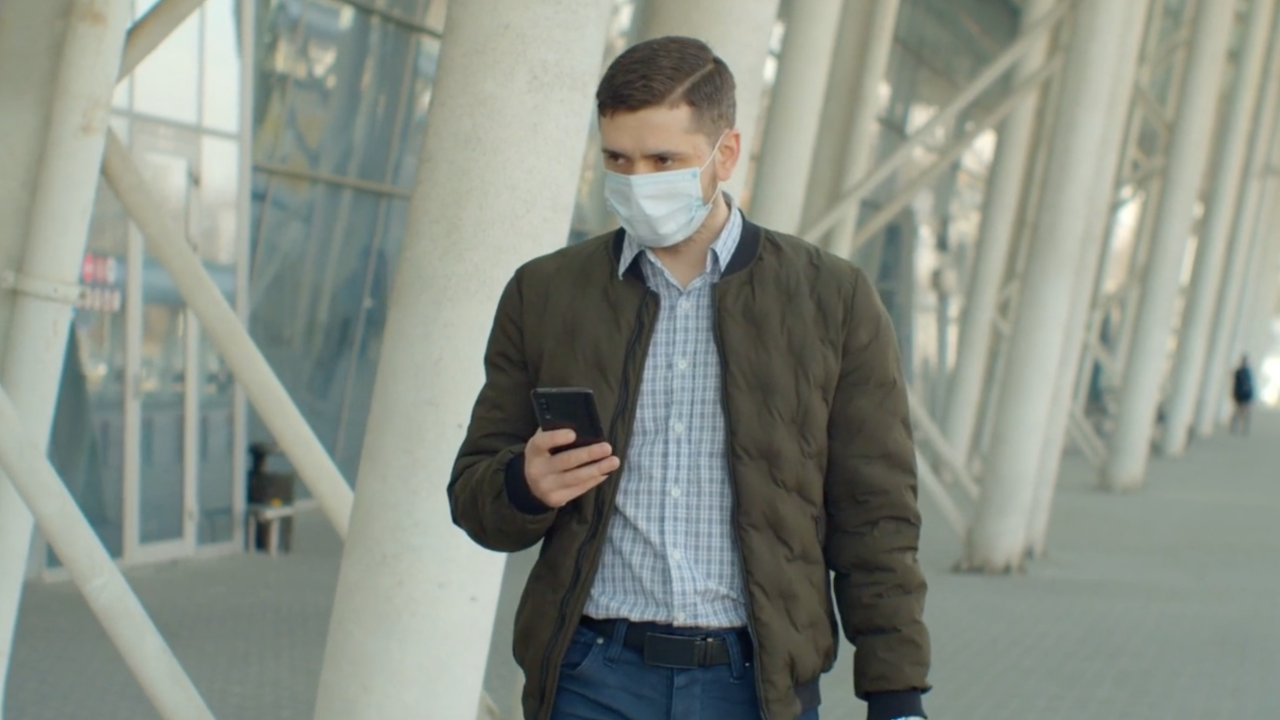 Your local airport probably looks a lot different these days. It's no secret that the airline and travel industry has been hit hard. After Sept. 11, 2001, travelers that were encouraged to arrive to the airport at least two hours early for extra security checks. You still have to get there early, but it’s to have your temperature taken. And amid the pandemic, fewer travelers are passing through airports.

“We’ve never seen this kind of extended impact on aviation. In the history of aviation, our passenger numbers are where they were in 1965, so that gives you a sense of how dramatic the decrease in passengers has been.” Becca Doten, a spokesperson for Los Angeles World Airports, said.

There are Plexiglas barriers everywhere. Even the elevators are touch-less.

“Making it so elevators stop on every floor so you don’t have to touch the buttons and installing anti-bacterial sanitizing buttons and film in areas that people do need to touch,” Doten said.

Concessions are mobile too. And the vending machines aren't full of snacks, but personal protective equipment.

“You can find vending machines that will have hand sanitizer, face coverings, gloves and unique items like UVC light to clean your phone and all are TSA compliant so you can take what you purchase there through TSA with no problem,” Doten said.

ACI, or Airports Council International, advocates for airports around the world. It has been guiding both big and small airports as all of them undergo changes to make people safe.

“It’s tasking us to find methods and means of things that we’ve never come up with before to keep our industry going,” said Lew Bleiweis, who is the chair of the ACI’s North America branch.

Pittsburgh, for instance, came out with a cleaning robot that shines UV rays on surfaces around the terminals. Other cities are installing new ventilation systems to purify the air in the terminals.

“Almost every airport, if not all of them in North America, have instituted more cleaning protocols, more routines,” Bleiweis said. “A lot of airports are using electrostatic cleaners that you see spray out a mist that adheres to surfaces killing off viruses.”

And he says, imagine a futuristic world of travel. That's where most airports are headed.

“There will be sensors and touch-less things in the ground or in the floor or walls that will be able to facial recognize who you are and send an automatic boarding pass to your device,” Bleiweis said.

Bleiweis says there has been an incline as we move through the summer. It'll be interesting to see what happens after Labor Day and as we approach the holidays.

“Airports are and the aviation system are huge economic drivers in this country and across the world and people have to feel comfortable to travel and we need to get those wheels turning in the economic portion of aviation,” Bleiweis said.

Doten said, “It’s going to be a long, slow recovery for the airport and travel industry, however we feel that as people feel safer and understand the steps we’re taking, they’ll feel more comfortable coming back to our airport.”

But she also says LAX in particular has spared no expense in making major changes to bring people back to the skies.