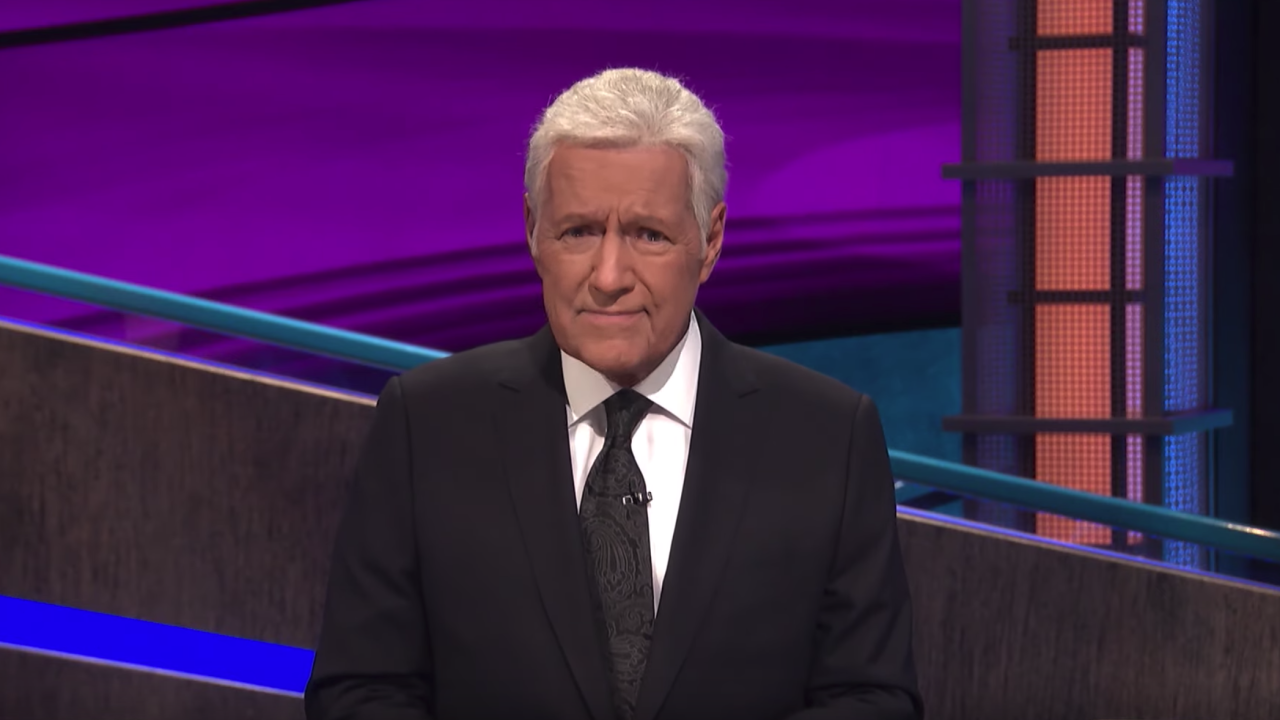 CULVER CITY, Calif. – Alex Trebek provided fans with a “one-year update” on his battle with pancreatic cancer on Wednesday.

In a video, the longtime “Jeopardy!” host said he’s beaten great odds, but his fight with the disease hasn't been easy and it's not over.

However, Trebek said the journey has been a difficult one, providing heartbreaking details of the “not-so-good days” when it came to chemotherapy.

“I joked with friends that the cancer won’t kill me, the chemo treatments will,” he said. “There were days of great pain, days when certain bodily functions no longer functioned, and sudden, massive attacks of great depression that made me wonder if it really was worth fighting on.”

He says he brushed the depression off quickly because it would have been a massive betrayal of his wife, Jean, and other cancer patients who have looked to him as an inspiration and a cheerleader of sorts.

“And it would certainly have been a betrayal of my faith in God and the millions of prayers that have been said on my behalf,” said Trebek.

Trebek said his oncologist tried to cheer him up the other day, telling him that the two-year survival rate is only 7% and he was certain that the two of them would be sitting in his office celebrating his second anniversary of survival.

“And you know something, if I, no, if we – because some many of us are involved in this same situation – if we take it just one day at a time, with a positive attitude, anything is possible,” he said. “I’ll keep you posted.”