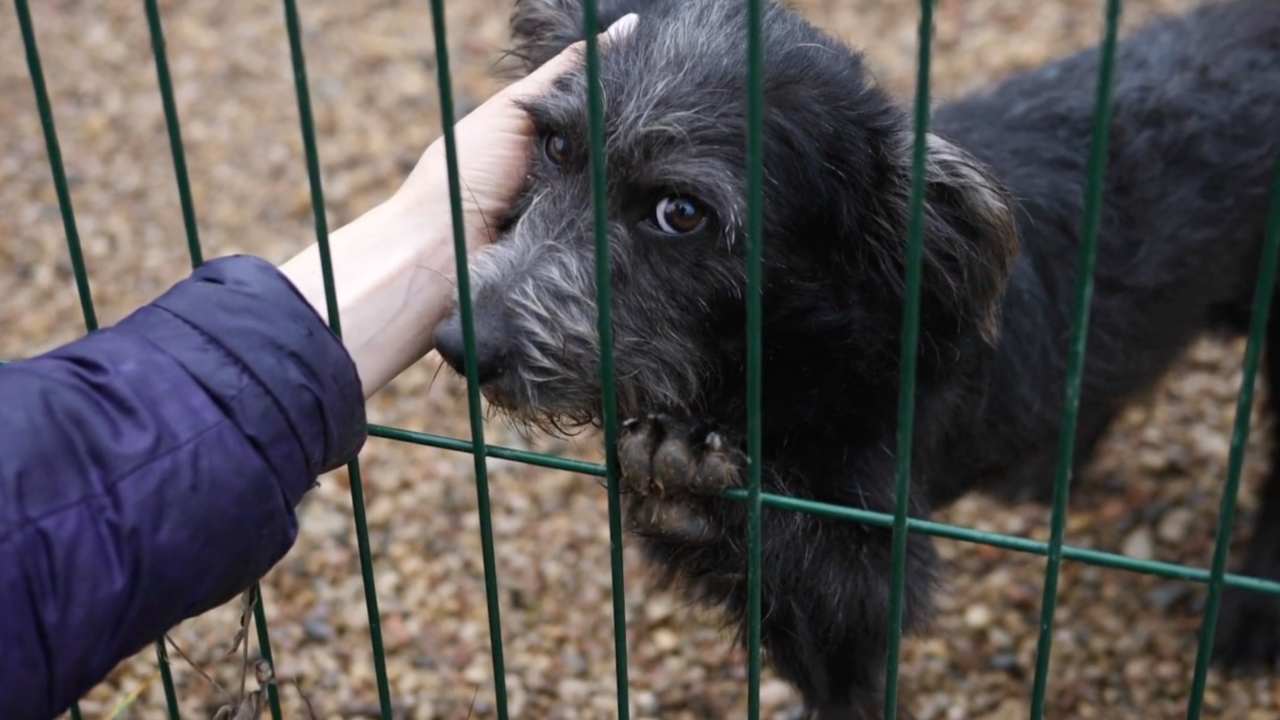 Many animal shelters are worried the economic impact of the COVID-19 pandemic will cause a surge in pet surrenders, a stark contrast from when shelters saw record fostering and adoption rates four months ago.

Many animal shelters are worried the economic impact of the COVID-19 pandemic will cause a surge in pet surrenders, a stark contrast from when shelters saw record fostering and adoption rates four months ago.

"What we've seen since then is that the number of total dogs and cats that have come into shelters and rescues across the country has continued to decrease compared to the levels of 2019. So, fostering has stayed high but we just have fewer animals that we’re trying to get into foster care than the shelters had to last year," says Lindsay Hamrick with the Humane Society of the United States.

Hamrick says animal control centers that shut down during the start of the pandemic are now back up and operating, but are still being selective about which animals need to be picked up.

"Intakes are still about 40% down compared to 2019 for both cats and dogs," says Hamrick.

Valley Oak SPCA in Visalia, California, saw a record number of adoptions in June, nearly double what they had last year. But executive director Lydia House says they're concerned about the impact the economy will have in the coming months.

"We had a couple surrenders that said, 'I haven’t been able to feed my dog in three days. I have no money. I’m being evicted.' We did have some senior citizens who wanted to surrender their pets because they were afraid they were going to get [COVID-19] and not be able to take care of their pets," says House.

The Humane Society of the United States has been closely following states that are lifting their eviction moratoriums as those states may see a boost in pet surrenders and strays.

"Surrenders that are related to evictions to not having enough money to be able to afford veterinary care - all of the pieces that come along with an economic downturn," says Hamrick.

Overall, many shelters report with so many people working from home, adoptions and fostering of animals are still high. So the Humane Society of the United States is now urging animal lovers to think beyond shelter animals and focus on a neighbor or friend who may be going through a tough time.

"When someone loses their house or apartment, it's going to take months or even a year to find pet friendly housing again. So we’re really doing a push that people who are interested in fostering and had a good experience during the pandemic with taking care of other pets, to consider doing that for your neighbors. That way, possibly in the future, there can be a reunification of the pet with the family that they were separated from because of the economic issues," says Hamrick.

Right now, more than half of states nationwide have lifted their eviction moratoriums. The Humane Society of the United States recommends supporting your local animal shelters as much as possible during this time to help get them and the animals through any economic hardship.